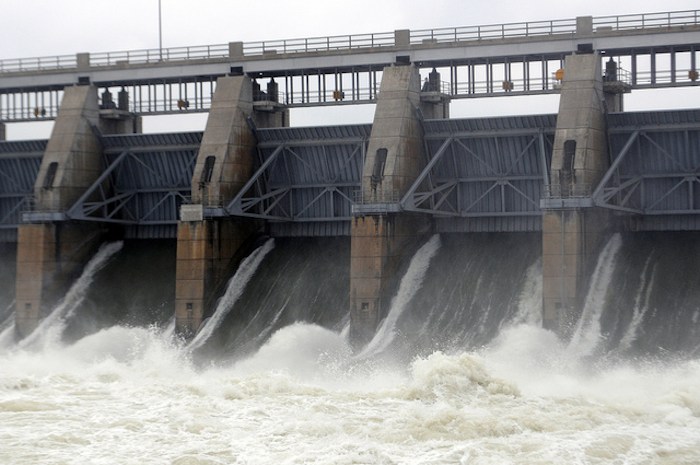 Some 52,000 community water systems and 21,400 not-for-profit non-community water systems across the US will require approximately $384.2 billion of infrastructure investment through 2030 in order to assure the provision of safe drinking water to 297 million Americans, according to the Environmental Protection Agency’s (EPA) “Drinking Water Infrastructure Needs Survey and Assessment: Fifth Report to Congress” (DWINSA).

“A safe and adequate supply of drinking water in our homes, schools and businesses is essential to the health and prosperity of every American,” EPA Acting Administrator Bob Perciasepe was quoted in a press release.

“The survey EPA released today shows that the nation’s water systems have entered a rehabilitation and replacement era in which much of the existing infrastructure has reached or is approaching the end of its useful life. This is a major issue that must be addressed so that American families continue to have the access they need to clean and healthy water sources.”In the EPA’s most comprehensive effort yet to assess water system infrastructure nationwide.”

Conducted every four years since a 1996 amendment to the Safe Drinking Water Act (SDWA) , the EPA’s fifth DWINSA is its most comprehensive effort yet to assess and document the critical public water infrastructure investment needs of the nation’s public water systems over 20-year time horizons.

The results are used to determine allocations to states and tribal set-aside funds to EPA Regions from the Drinking Water State Revolving Fund (DWSRF). These, in turn, enable states to provide low-cost financing to public water systems for infrastructure improvements necessary to protect public health and comply with drinking water regulations.”

“The $384.2 billion represents the need associated with thousands of miles of pipe, thousands of treatment plant and source projects, and billions of gallons of storage. Investments in water systems not only provide assurances of continued delivery of safe drinking water to our home, schools, and places of business, they are a key to local economies across our nation.”

Developed in consultation with all 50 states and the Navajo Nation, the fifth DWINSA assessed funding and operational needs of more than 3,000 public drinking water systems across the nation, including those in tribal communities. A relatively small percentage (10.9%) of the total national need of $384.2 billion are associated directly with complying with SDWA regulations.

“In many cases, drinking water infrastructure was reported to be 50-100 years old,” according to the EPA, indicative of critical investment needs. Responses to the EPA questionnaire indicated that improvements are most needed in:

Looking to bridge a gap and address the safe drinking water needs of those not eligible for DWSRF grants, the EPA in 2012 awarded nearly $15 million to provide training and technical assistance to small drinking and wastewater systems – those serving fewer than 10,000 people – and to private well owners to improve small system operations and water utilities to strengthen the resiliency of drinking water systems against the potential impacts of severe weather events and climate change,” according to the EPA’s press release. 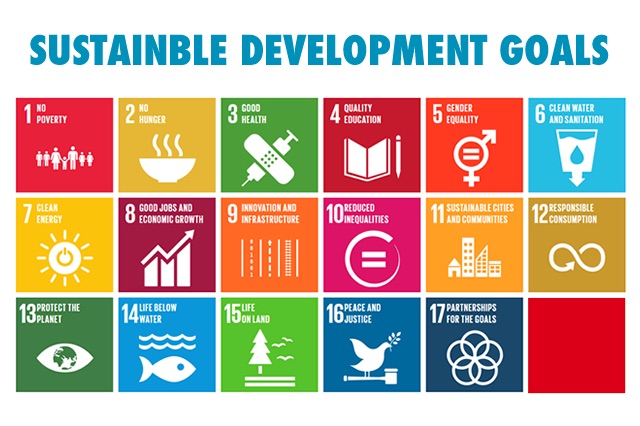