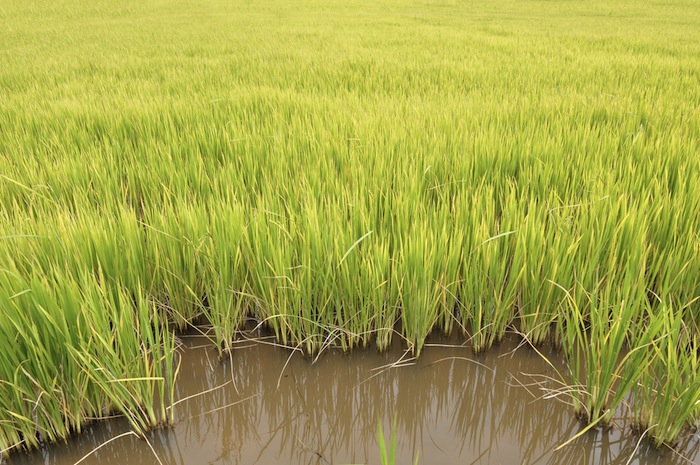 Marking a milestone in US environmental and natural resource management policy, the Obama Administration on March 26 released a national strategy aimed at conserving, enhancing the resiliency, and making sustainable use of the nation’s natural resources in the face of climate change.

Drawing on input, resources, and expertise of federal, state, and tribal government agencies as well as non-profit sector organizations and the American public, the National Fish, Wildlife, and Plants (NFWP) Climate Adaptation Strategy, “provides a unified approach – reflecting shared principles and science-based practices – for reducing the negative impacts of climate change on fish, wildlife, plants, and the natural system upon which they depend.”

“Fish, wildlife, and plants provide jobs, food, clean water, storm protection, health benefits and many other important ecosystem services that support people, communities and economies across the nation. Action is needed now to help safeguard these valuable natural resources and the communities that depend on them in a changing climate,” the NFWP Climate Adaptation Strategy team states.

Initiated by a 2010 request from Congress, the Department of Interior’s US Fish & Wildlife Service (FWS), the National Oceanic & Atmospheric Administration (NOAA), and the New York State Department of Environmental Conservation (representing state fish and wildlife agencies) co-led “an innovative partnership of federal, state, and tribal fish and wildlife conservation agencies” in an inclusive, comprehensive effort “that spanned nearly two years and was shaped by comments from more than 55,000 Americans.” More than 90 researchers and managers at federal, state, and tribal natural resource management agencies around the country took part in drafting the strategy.

As explained in a Dept. of Interior press release  the principal aim of the resulting NFWP Climate Adaptation Strategy is “to assist fish, wildlife, and plants, and related ecological processes in becoming more resilient, adapting to, and surviving the impacts of climate change.” That’s a very tall order, with the balance of results very much dependent on how well, or poorly, the strategic plan is implemented over an envisaged initial ten-year period.

Crafting a national strategy to address any issue is a vast, complicated undertaking. Addressing one as fundamental and critical to social and economic well-being and sustainability as the state and condition of the nation’s natural resource base and its vulnerability to climate change raises the issue of climate change to that of a national strategic priority.

“The health and vitality of our nation’s natural resources are important components of our overall social and economic welfare,” Eric Schwaab, NOAA’s Assistant Administrator for Fisheries, stated. “As resource trustees, we have an obligation to understand, consider and minimize all the potential impacts, including those from climate change. This new strategy will help us meet those challenges and empower current and future generations to be better stewards of our priceless resources and cherished landscapes amidst a rapidly changing world.”

“For example, hunting, fishing and other wildlife-related recreation contribute an estimated $120 billion to our nation’s economy every year, and marine ecosystems sustain a U.S. seafood industry that supports approximately 1 million jobs and $116 billion in economic activity annually.

Addressing this glaring flaw, “the Climate Change Adaptation Strategy provides a roadmap of key steps needed over the next five years to reduce the current and expected impacts of climate change on our natural resources, which include: changing species distributions and migration patterns, the spread of wildlife diseases and invasive species, the inundation of coastal habitats with rising sea levels, changing productivity of our coastal oceans, and changes in freshwater availability.”

“Rising sea levels, warmer temperatures, loss of sea ice and changing precipitation patterns – trends scientists have connected to climate change – are already affecting the species that we care about, the services we value, and the places we call home,” Deputy Secretary of the Interior David J. Hayes was quoted as saying.

“The Strategy is a comprehensive, multi-partner response that takes a 21st-century approach developed by the American public for sustaining fish, wildlife, and plant resources and the services they provide – now and into the future.”

Co-chaired by the USFWS, NOAA, and the NYS DEC, a Steering Committee comprised of representatives from 15 federal agencies with management authorities for fish, wildlife, plants, or their habitat, along with representatives from five state fish and wildlife agencies and two inter-tribal commissions is responsible for implementing the NFWP Climate Adaptation Strategy. 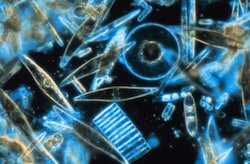 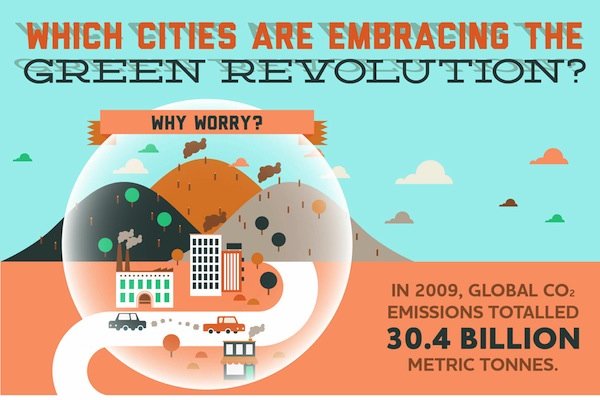