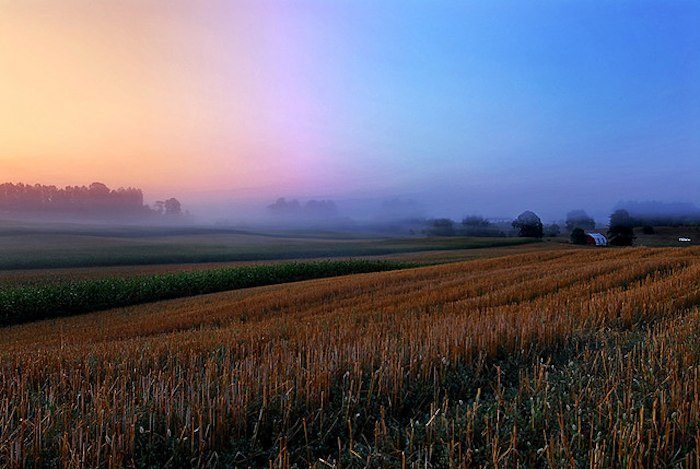 With current conditions pointing to a third consecutive year of drought, the US Department of Agriculture’s (USDA) Natural Resources Conservation Service (NRCS) is urging farmers and ranchers in the western US to have drought management plans at the ready and begin implementing them.

The USDA-NRCS National Water and Climate Center’s seasonal water supply projections indicate worsening drought conditions across the western half of the US, the hardest hit areas being eastern Oregon, southern Idaho, and nearly all of Nevada, Utah, Wyoming and Colorado. Meanwhile, snowmelt forecasts over much of the West have decreased by 15% to 30% since February. “Except for small areas in the Bighorn Mountains and Colorado’s Front Range, February precipitation was less than 50% of average,” the federal agencies note in a press release.

Farmers and ranchers need to have drought management plans in place and begin preparing for another year of drought, the agencies stress, even if they’re in areas that aren’t likely to be affected. “We want farmers and ranchers prepared at all times. Drought planning shouldn’t start in crisis. It should start with a plan and long-term grazing management,” NRCS Natural Resources Specialist Dana Larsen was quoted as saying.

The largest forecast declines in seasonal water supply projections are in the Snake River and Great Basin regions. “Significant forecast reductions (10-15 percent) are also noted for the Canadian portion of the Columbia Basin, Oregon Cascades, and the Yellowstone, Colorado and the Platte River basins,” according to USDA-NRCS. Water supply forecasts held steady in February for the Washington Cascades, the upper Missouri, Clark Fork and the Rio Grande basins. While they increased over the Four Corners area, they are still below normal for the area.

Climate Prediction Center projections for the remainder of winter indicate drier than normal weather over most of the West, which will mean a worsening of drought conditions in the West if this proves to be the case.

“With only one month remaining in the snow season, it’s highly unlikely the snowpack will recover to normal levels over the Four Corner States,” USDA-NRCS hydrologist Tom Perkins aid.

“At this point, it looks like water supply conditions will end up below average for most of the West’s rivers. Water resource managers will need to make some difficult decisions in the coming months due to this shortage.”

Aiming to assist farmers, ranchers and the broader public cope, USDA-NRCS is providing regularly updated snowpack, precipitation, reservoir and water supply information, forecasts and other resources, including steps farmers and ranchers can take to better cope with US drought conditions.

“USDA streamflow forecasts play a vital role in the livelihood of many Americans,” NRCS acting chief Jason Weller pointed out. “With much of this region greatly affected by drought, our experts will continue to monitor snowpack data and ensure that NRCS is ready to help landowners plan and prepare for water supply conditions.”

“The farmers and ranchers who are most resilient to drought are those who plan for it – providing them with more options and more flexibility during extreme weather,” USDA-NRCS’ Larsen said.

“Planning for extreme weather is essential for farmers and ranchers and NRCS is here to help. We provide the technical and financial assistance to develop healthy soils which mitigate extreme weather effects,” added NRCS National Agronomist Norm Widman.