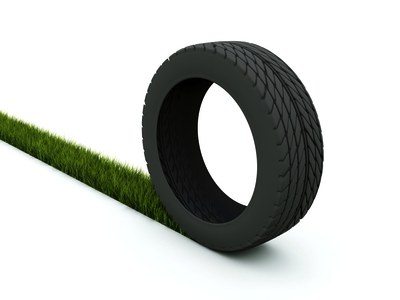 Riddle me this: how are dandelions, oranges and sunflowers related to car tires? These three items may be the future of tires and their production. Tire manufacturers are searching for alternative ingredients for tires as the demand for rubber and eco-friendly products increases. Engineering innovation and organic ingredients are ushering in the next era of tires.

It’s All In Your Tread

The carbon footprint of tires can be attributed to gas mileage, rather than the raw materials it’s made from. “We found that 86 percent of the tire’s environmental impact revolves around how it affects fuel consumption,” stated Forrest Patterson, the technical director for tires at Michelin North America, according to the New York Times. He’s stated that raw materials and manufacturing only account for 12 percent of CO2 emissions.

Dandelions – That invasive yellow weed may become an important ingredient in tires instead of a lawn nuisance. Latex is found in dandelion roots, a source for natural rubber. According to CNN.com, the Dutch biotech firm Keygene believes that dandelion roots can be utilized for its valuable latex. The biotech firm is placing dandelions through a plant phenotyping process to identify beneficial mutations—ones that result in enlarged roots and thus a greater latex yield. Once Keygene isolates these mutations, dandelion industrial processing has great potential in the future of rubbesr and tires.

Oranges – To cut eighty percent of the petroleum used in manufacturing tires, Yokohama Tire Corporation infuses orange oil into natural rubber, according to GreenCarReports.com. When orange juice manufacturers discard orange peels, Yokohama uses them for orange oil extraction. The resultant orange oil and natural rubber creation is called Super Nano-Power Rubber compound which is used in Yokohama’s dB Super E-spec tires. Not only does it reduce petroleum use without affecting performance, it reduces rolling resistance by 20 percent.

Sunflowers – The Primacy MXM4 all-weather tire incorporates sunflower oil into its constitution, according to the New York Times. Several Mercedes-Benz and Infiniti models used the sunflower-infused tires for shorter braking distances on wet surfaces and improved traction in cold weather.

Vegetable Oil – Sumitomo Rubber Industries has assimilated vegetable processing oil into their Enasave tire as a petroleum replacement. In addition, Sumitomo drastically reduced the amount of petrochemicals (products derived from petroleum) and carbon black filler—which is derived from oil or coal, according to the New York Times. In 2013, Sumitomo hopes to start marketing a new tire line with zero petrochemicals.

Lily is a freelance writer who lives in California. 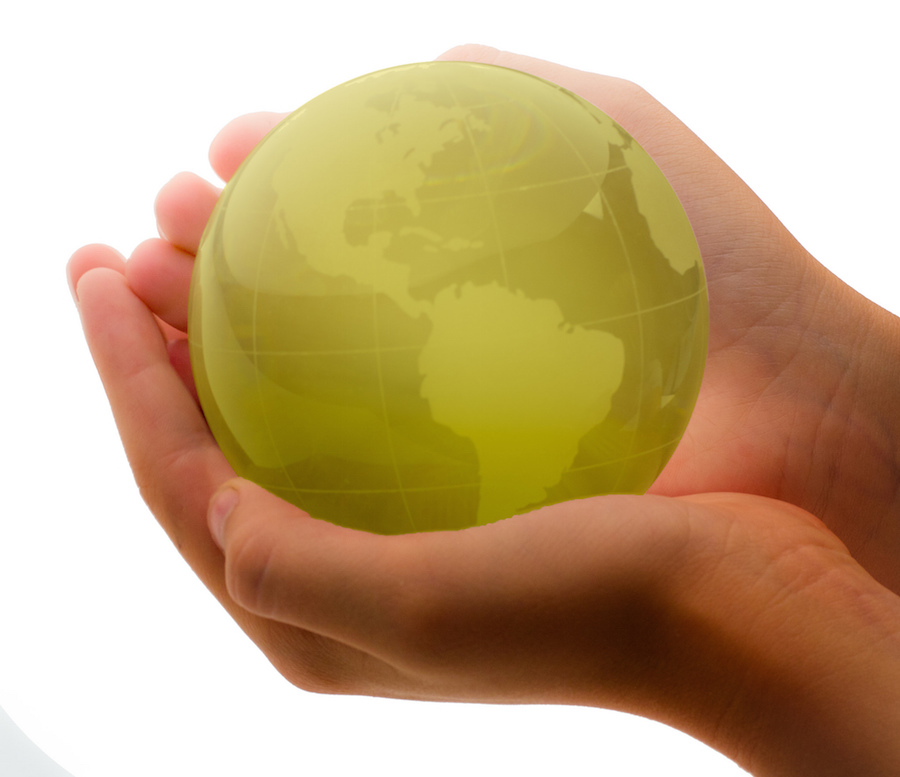