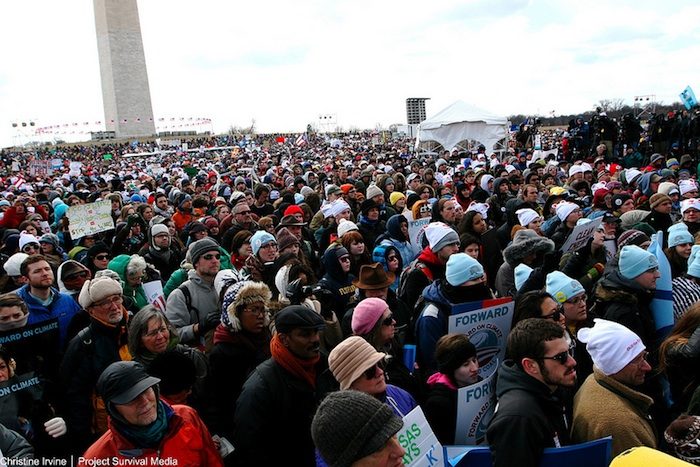 A couple of factors are coming together to breathe new life into hopes for environmental action in the U.S. The combination of political will and renewed enviromental activism are lending support to the possibility that we may see unprecedented climate action in the U.S. over the next four years.

At the start of his second term, President Obama’s bold inaugural address appealed directly to the American people:

“We will respond to the threat of climate change, knowing that the failure to do so would betray our children and future generations. Some may still deny the overwhelming judgment of science, but none can avoid the devastating impact of raging fires, and crippling drought, and more powerful storms. The path towards sustainable energy sources will be long and sometimes difficult. But America cannot resist this transition; we must lead it.”

Shortly thereafter, the President reasserted his commitment to engage climate change in his 2013 State of the Union address:

“But for the sake of our children and our future, we must do more to combat climate change…we can choose to believe in the overwhelming judgment of science – and act before it’s too late…I urge this Congress to pursue a bipartisan, market-based solution to climate change,… But if Congress won’t act soon to protect future generations, I will. I will direct my Cabinet to come up with executive actions we can take, now and in the future, to reduce pollution, prepare our communities for the consequences of climate change, and speed the transition to more sustainable sources of energy.”

Buoyed by President Obama’s committment to address climate change in his second term, leading Democrats are pushing for comprehensive climate legislation. Although the President has vowed to act on climate change, as Sen. Bernie Sanders (I-Vt.) noted, “We will never fully deal with this crisis until Congress passes strong legislation.”

On Valentines Day, Senator Barbara Boxer (D-Calif.), the Senate Environment and Public Works Chairwoman, announced her intent to bring a comprehensive climate bill to a vote within the next few months. The bill, known as the Climate Protection Act, was sponsored by Sen. Sanders, it would slash greenhouse gas emissions 20 percent below 2005 levels by 2025. Boxer called the proposed bill “the gold standard” for climate legislation. “We’re going to go in earnest to this topic and this bill,” she said.

The bill would put a price on carbon emissions, and according to the Congressional Budget Office, the carbon fee contained in it would generate $1.2 trillion over the next decade. The bill imposes a fee of $20 per ton of carbon in the first calendar year which then rises 5.6 percent per year over the next decade.

A companion bill from Sanders would eliminate tax breaks for fossil fuel companies. The bill also has important implications for fracking as it would allow the EPA to regulate fracking under the Safe Drinking Water Act and require the gas drilling industry to disclose the chemicals they use.

Even though the bill contains provisions to minimize the effects of cost increases for energy, it is virtually certain that the bill will get no support from the GOP. Republicans and some right leaning Democrats have thwarted climate change legislation during the President’s first term and can be expected to do so again.

Pointing to the environmental activists standing behind her at a press conference, Boxer added: “If they don’t, [support the legislation] these folks are going to take them to court.”

One of the biggest short term challenges to advancing climate action in the U.S. involves stopping the Keystone XL tar sands pipeline. The tar sands in Alberta are causing irrevocable damage to the environment, destroying land and poisoning the water. If it goes ahead, the Keystone XL will increase extraction from the tar sands by 700,000 barrels a day and send it down to the Gulf of Mexico for processing and export. In addition to the fact that the pipeline jeopardizes the lands that it traverses and the aquifers that lie beneath it, 350.org’s Bill McKibben has repeatedly called the Keystone XL the fuse to the largest “carbon bomb” we’ll ever know.

There is a large and growing movement to stop the pipeline. On President’s Day weekend there was a rally in Washington DC that put opposing the Keystone at the center of its agenda. On Sunday February 17th, 35,000 people came together at the Forward on Climate rally to demand action in the face of the growing climate crisis.

Extreme weather helped to bring together a number of diverse groups, prominent speakers and ordinary citizens all of whom rallied around the President and urged him to fulfil his promise to act on climate change.

In addition to calling for the rejection of the Keystone XL, the rally also demanded reductions in carbon pollution emanating from America’s dirty power plants. Effective action on climate change also entails an end to fracking for natural gas.

The Forward on Climate rally is evidence that driven by social media, a new wave of environmental actism is working to change our current trajectory. As Greenpeace director Philip Radford wrote about those gathered at the Climate Forward Rally, “a new, diverse coalition of Americans,” are coming together to demand climate justice.

“If the President is to keep his word, he will need the support of the American people. Powerful interests are arrayed against the forces of change, trillions of dollars are at stake and those who seek to keep the old energy economy alive are proficient at manipulating the public trust. They succeeded in defeating climate legislation in the Obama administration’s first four years and most expect they will triumph again in the President’s second term.”

While some business leaders will vociferously resist the bill, others may embrace the predictability it will provide. We will not succeed in changing the national direction without changing public opinion. The climate rally in Washington D.C. may indicate that the U.S. has taken the first step towards unprecedented climate action.

On February 6, 2013, the World Resources Institute (WRI) released a report that examines ways of moving forward on climate action. The WRI report, titled Can the U.S. Get There From Here?, explores strategies for reducing carbon pollution through a combination of existing federal laws and state action.

According to the WRI report, with sufficient political will, we can turn back the tide of climate change. While the report charts the way forward, it highlights the importance of political and policy ambition as the keys to progress on climate action.

A growing number of people are becoming aware of the fact that we must move away from fossil fuels and ramp up renewable energy. They are also moving towards the realization that no single issue will have more impact on future generations than America’s response to the climate crisis. Contrary to Republican dogma, this issue trumps all other economic concerns.

If we are to succeed in the war against climate chnage, we must end our addiction to fossil fuels and redouble our efforts to develop more renewable energy. While this is an undeniably ambitious agenda, nothing less will do.

Change will only come if President Obama can muster the courage and summon the political leadership to amend his “all of the above” energy strategy. It starts with the politically difficult decision of rejecting the Keystone XL pipeline. If he can garner the support of the American people, the President may also arrest Arctic drilling, stop coal exports and perhaps even end the nation’s growing reliance on fracking for natural gas.

In response to a crisis that has already taken lives, affected millions and cost billions of dollars, citizens are joining scientists, health experts, military officals and heads of state in calling for climate action. The Obama administration cannot ignore the call. It’s time for the US to take the lead on climate change because the costs of inaction are simply unacceptable.

The combination of ambitious political leadership and new environmental activism gives us reason to hope that we may be able to bring about the kind of change we so desperately need.
——————–
Richard Matthews is a consultant, eco-entrepreneur, green investor and author of numerous articles on sustainable positioning, eco-economics and enviro-politics. He is the owner of The Green Market Oracle, a leading sustainable business site and one of the Web’s most comprehensive resources on the business of the environment. Find The Green Market on Facebook and follow The Green Market’s twitter feed. 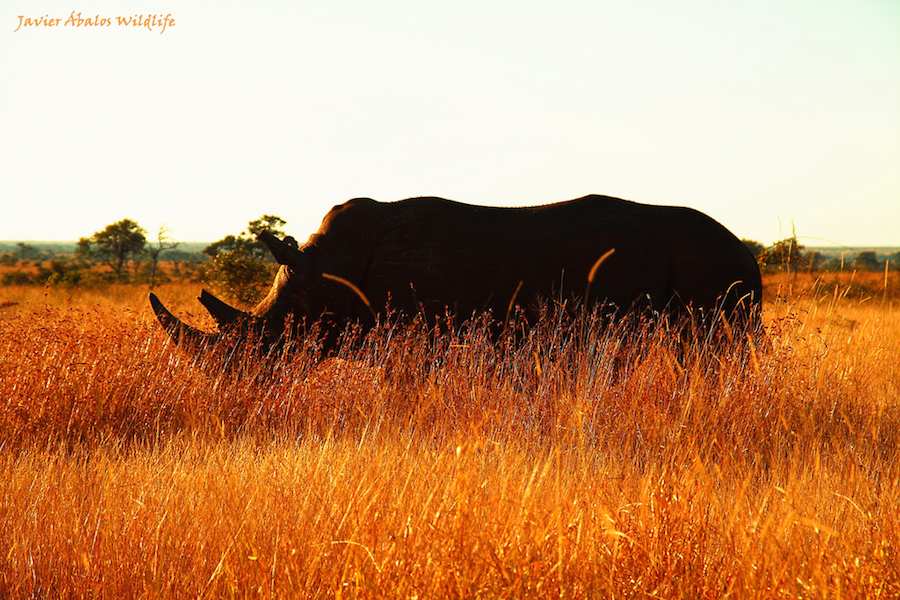 3 thoughts on “Climate Action: Political Will and Popular Activism”