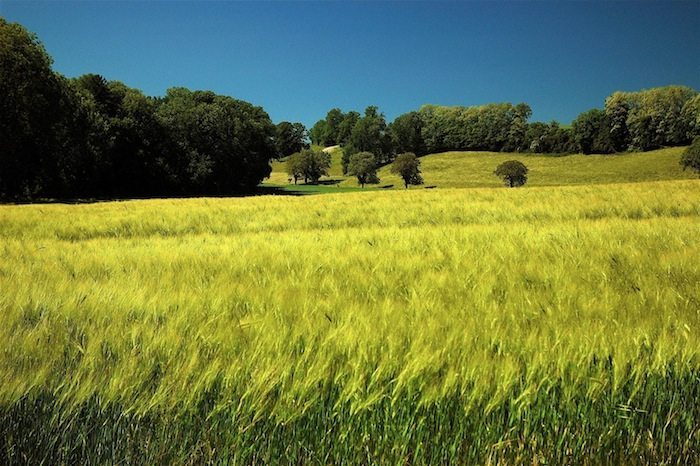 Geo-engineering has received a bad rap over the last decade as radical ideas get mixed reviews on the scientific stage.  For those not familiar, geo-engineering is a term used to describe a combination of technology, innovation and environmentalism aimed at changing the trajectory of climate change.

Clearly these are not just preventative climate change strategies and thus, require a scale that would impact the atmosphere on a massive scale.  Most of these ideas have been creative, even inspiring  but failures.  If proven effective, they are often proven cost prohibitive.

As you can see, the ideas are creative, inspiring, and in some cases, humorous.  Resistance thus far has also been due to the unknown element or impact any of these projects may cause.  Despite the advocates’ testimony, many of these projects carry unpredictable risk to our atmosphere and the ecosystems that depend on it.

One idea, touted by permaculturist Mark Shepard, is to change the farming paradigm away from annual crops to perennial crops.  The concept of replanting crops every year is the norm in farming culture, but we don’t often stop to ask if that is the most efficient and environmentally friendly methodology.

Planting perennial crops like nut and fruit trees dramatically reduces the ecological strain on the soil but also sequesters carbon dioxide.  Annuals like corn and soybeans soak nutrients from the soil that must be replenished with fertilizers and cover crops while perennial plants can be harvested every year with minimal drain on the land.

Hazelnuts, pine nuts, chestnuts, berries, apples and oranges provide much-needed nutrition with a long-term sustainability and predictability.  If 10 percent of the world’s 875,000,000 farmers switched to perennial farming, the impact would be significant – potentially on the scale of other geo-engineering proposals.

The appeal of this model is understandable.  Shepard uses a humorous acronym : STUN – Shear Total, Utter Neglect.  He describes current agriculture as having two goals:

Considering a model in which the farmer ensures early survival of a plant, then simply harvests the fruit, the choice is clear.  Especially when the net environmental impact is both significant and measurable. 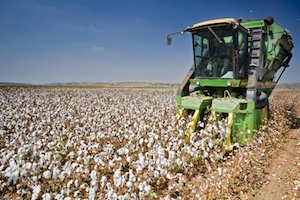 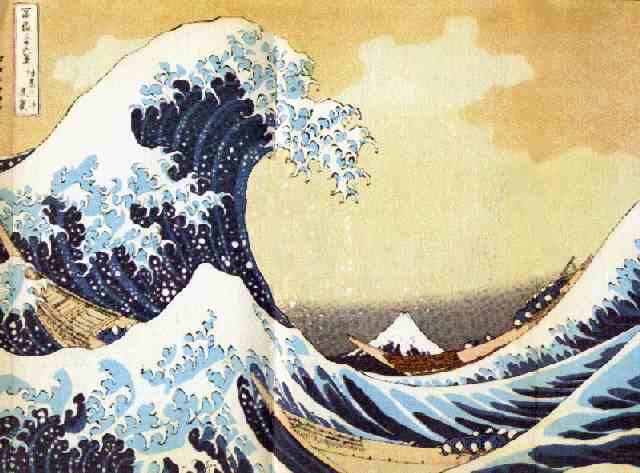