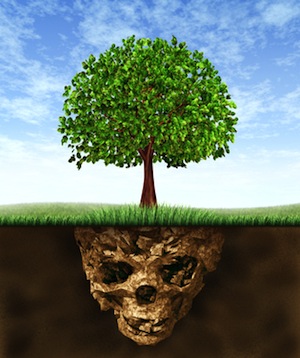 For over 20 years, the federal government has organized programs with the intent of cleaning hazardous wastes and chemicals in specific sites called Superfund sites. During this time, the Environmental Protection Agency (EPA) has been extremely thorough when mapping out locations where Superfund sites are being processed and where hazardous waste remediation is taking place, as well as charting locations as being uninhabitable, because of their extreme levels of toxic chemical waste in the ground water and soil. The EPA has attempted to forewarn developers of Superfund sites and alert them of the dangers that involve building communities and homes on these hazardous waste sites. The EPA has been even more involved in locating and preventing these sites from future development, more so since the unfortunate Love Canal tragedy.

The “Love Canal Tragedy” is likely one of the most horrifying environmental events to happen in the U.S. Originally intended to be a beauteous community, the development of Love Canal was abandoned and turned into a chemical dumpsite in the 1920s. In 1953, the Hooker Chemical Company covered the toxic site with fresh soil and sold the land to the city for one dollar. The land was purchased and development for a populated community began immediately. By 1978, reports started coming in that toxic chemicals were rising to the surface soil in the backyards, swimming pools and basements of the homeowners who lived, worked, and went to school in Love Canal.

The small community of about 100 homes and the 93rd St. High School were made aware of the high levels of toxicity in the ground water and soil after residents reported they were becoming sick. Trees and vegetation were turning black and dying and children were coming home from play-dates with strange burns on their hands. Soon after the government found homes for all 221 families who had been affected by this dangerous site, Sevenson Environmental Services performed a thorough ground water and soil remediation to ensure the hazardous waste, benzene – a human carcinogenic that was found to be most prevalent in the area — would be stripped from the area, so future development could occur.

Because the EPA suspects there are other Superfund sites elsewhere in the U.S., there have been many programs and companies, like Sevenson Environmental Services, established with the purpose of removing hazardous waste from the water and soil supply of affected regions. At least 35 million tons of waste are disposed of properly and the U.S. has paid nearly $112 billion per year to ensure dumpsites are handled properly. Meanwhile, there are still the children of the Love Canal community who, over 30 years later still suffer from illnesses they believe were caused by living in the small neighborhood.

Bob is a part-time accountant and freelance writer who spends time with his girlfriend and looking after his elderly mother. He is content to live the simple life, even though it’s hardly ever simple. 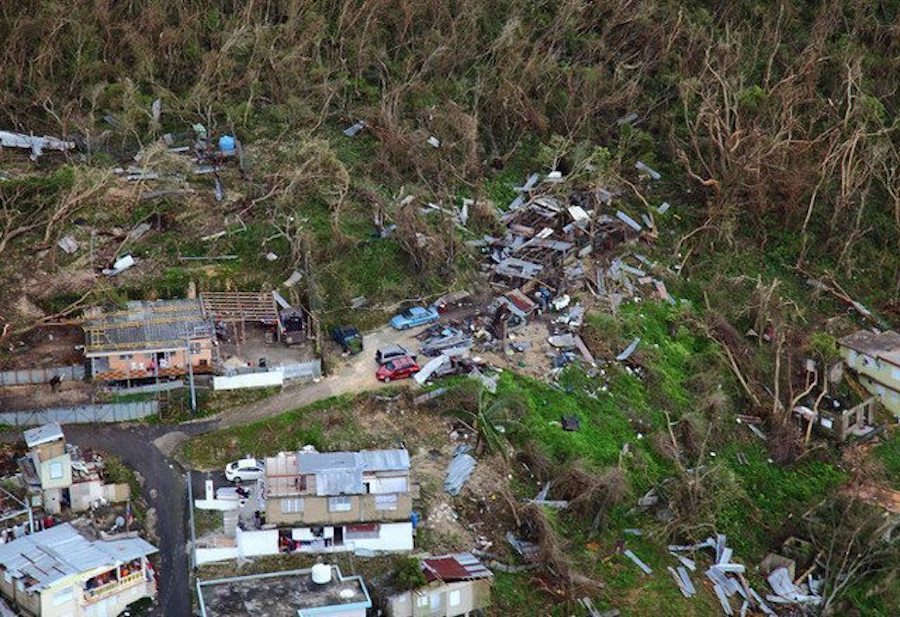 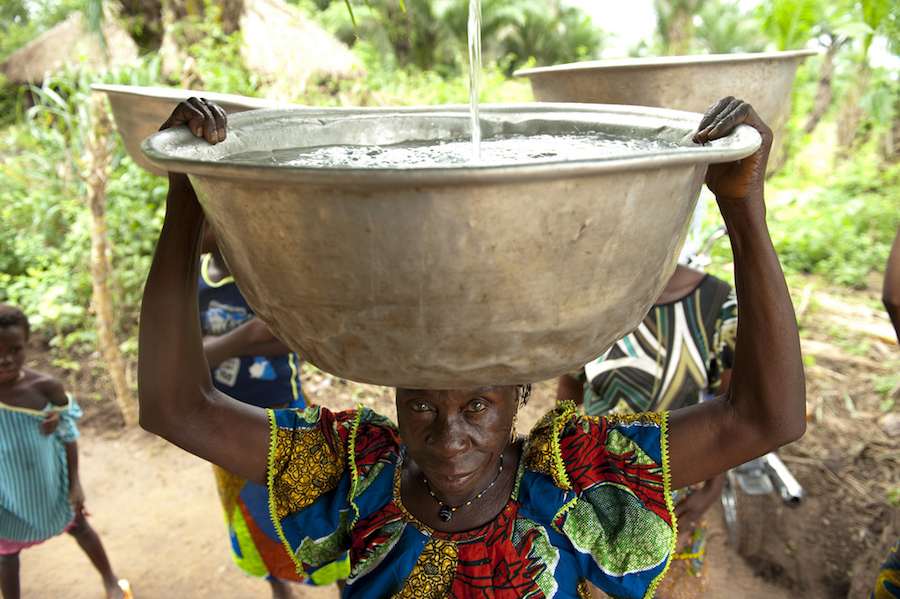 One thought on “Stay Informed About Superfund Sites Near You: Lessons from Love Canal”