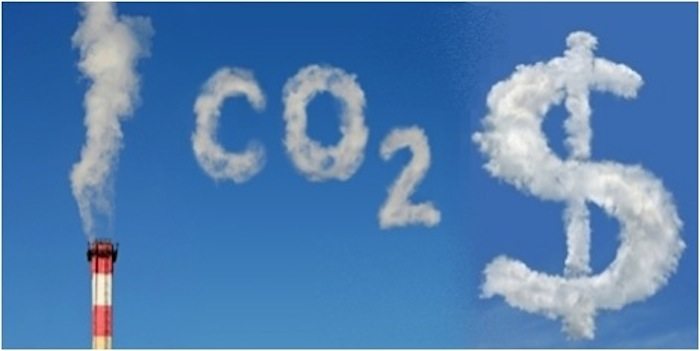 The concept of a cap-and-trade CO2 throttling system is not new, or without widespread support.  However it has been slow to catch on with the Federal government, and slightly faster with state governments. The system is widely used in Europe, as are many global warming driven initiatives.

There is no price for the right to pollute in the US, except now for California.  The system was created by California’s Global Warming Solutions Act (GWSA).  The GWSA sets greenhouse gas reduction goals by 2020 using several measures including a cap-and-trade system.  It promises to limit emissions from refineries, power plants, industrial facilities and transportation.  The 2020 goals were set to begin phasing in by 2011, and set greenhouse gas emissions levels back to those found in 1990.

Implementation of the cap-and-trade system was not without opposition.  Not surprisingly, the California Chamber of Commerce filed a lawsuit challenging the auction of CO2 emission rights.  However the California Air Resources Board, responsible for administering the cap-and-trade implementation, feels the auction is legal and will stand up to challenge.

A cap-and-trade system is a system for limiting greenhouse gas emissions by setting a maximum amount of allowable emissions annually (in California it will be quarterly).  Companies may then purchase the rights to pollute up to the maximum.  In California, last Wednesday marked the effective release of 60 million tons of carbon dioxide.  The system, in theory, limits greenhouse gas emissions and generates revenue that for use in other environmental programs.  A perfect system were it not for the continued release of harmful chemicals into the atmosphere.

The EPA recommends simplicity when designing cap-and-trade systems, to the extent that any local or state government could deploy any program simply.  As important as the design and initial rollout of a cap-and-trade program is, the cultural shift that it establishes is equally important.  Allowing a market for buying and selling pollution may seem a soft strategy for a committed environmentalist, but it begins to build tolerance for government limitations on emissions.  Even more important is the cultural shift toward self-limitation.

Cap-and-trade was first discussed in a meaningful way in the 1980’s by a lawyer in the Reagan White House.  It was radical then, amidst an administration that favored environmentalism as much as communism (perhaps even making a false equation between the two).  But now, it could be the first step in a drastic cultural paradigm shift toward environmental preservation, and the potential reversal of global warming.
——————- 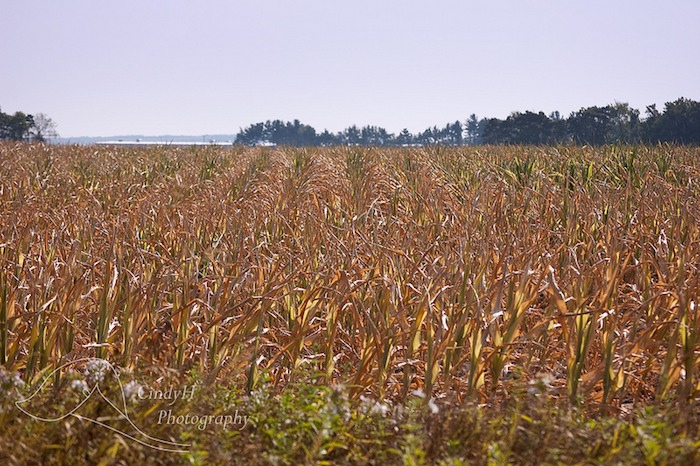