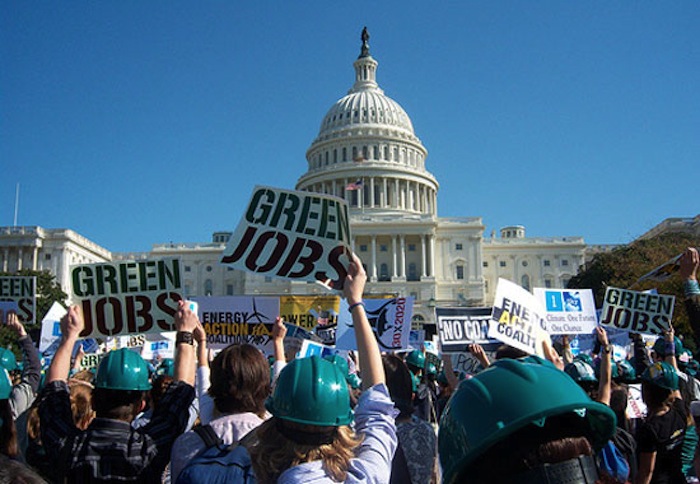 Green career growth: getting the facts straight Despite Republican subterfuge, the facts clearly show that the Obama administration’s support for green jobs has helped to improve the U.S. employment picture. Green job creation is a central part of a favorable employment trend. According to October data, unemployment has fallen to 7.8 percent, its lowest level in four […]Read More