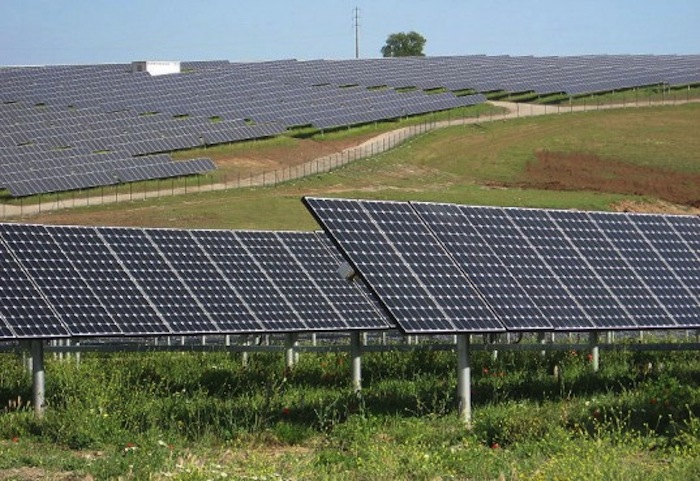 According to Global Market Outlook for Photovoltaics until 2016 (EPIA, 2011), about 36 percent of the total worldwide photovoltaic capacity is installed in Germany. Apart from Italy at 18 percent, the rest of the world is far behind. The United States is sitting at a mediocre 5th place with 6 percent of the total capacity. Why is it that Germany has been successful when it comes to installing photovoltaics and other countries are struggling? Erneurbate-Energien-Gesetz (EEG or The German Renewable Energy Act) is the name of a set of rules that were passed in law by the Federal Government in Germany (Die Bundesregierung) in 2000. The motivation behind the Act was to promote the growth of Germany`s renewable energy sector with financial incentive.

How is the German FIT-scheme different from net metering in the U.S.? A typical FIT-scheme follows a 20-year schedule with a pre-defined price – similar to power purchase agreements (PPAs), but in most cases with higher rates. This way of incentivizing renewable energy is more direct and results in a guaranteed return of investment.

The money that pays these rates is funded through a surcharge on electricity bills – typically about 15 percent of the expenses of electricity in a German household. On the other hand, since it`s introduction, EEG has resulted in 520 – 840 million euros in savings for consumers due to a 40 percent drop in peak electricity. The costs of PV systems have dropped by more than 50 percent in the last 5 years. Germany aims to generate one-fourth of their electricity with photovoltaics within 2050.

Post written by Environmental and Energy Engineering student Mathias. Read more of his articles on solar panels cost at EnergyInformative.org. 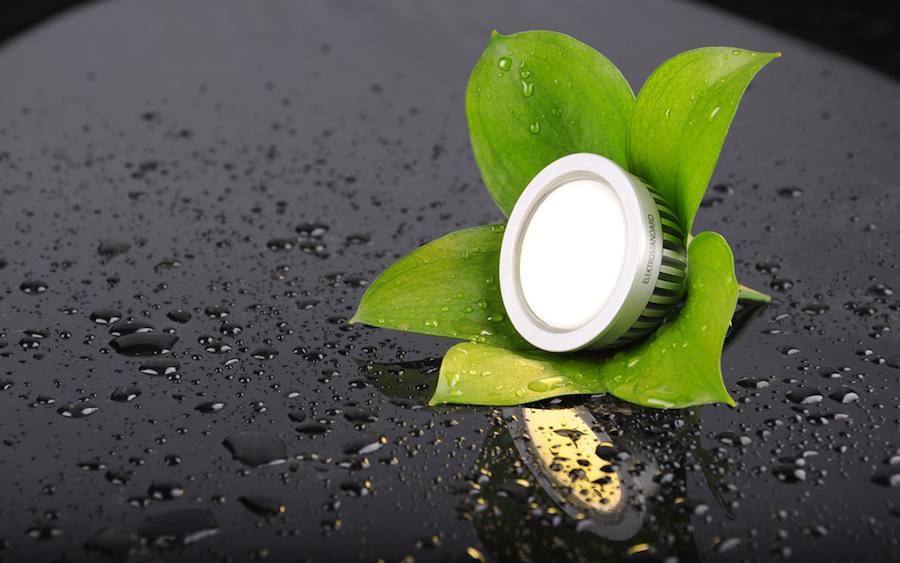 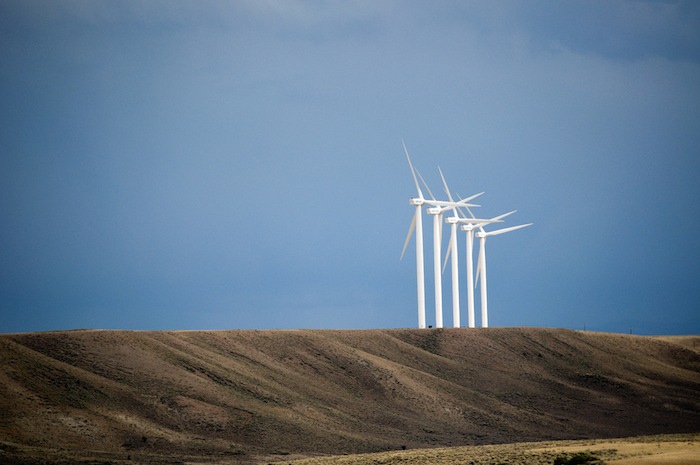