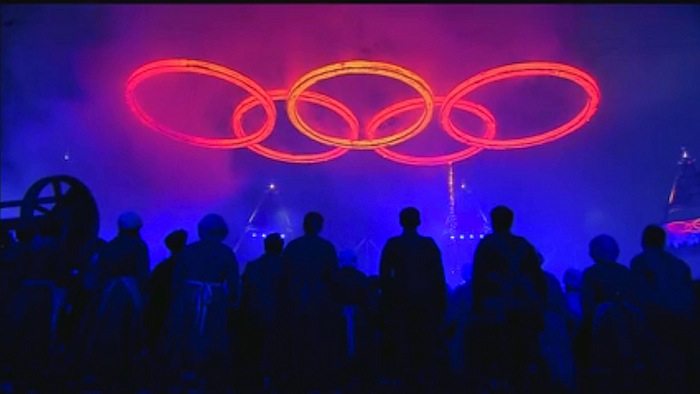 The London Olympics of 2012 are making history as the most environmentally responsible Olympics of modern times. Previously, the 2010 Vancouver Winter Olympics held the distinction of being the “greenest Olympics ever” boasting LEED certified buildings and the construction of a hydrogen highway. Now London is on track to soundly best Vancouver’s achievements and make the 2012 Games the most sustainable ever. According to a report titled “Olympian steps for sustainability,” by Jones Lang LaSalle, London has succeeded in staging the greenest Olympic Games in history.

The environment was at the heart of London’s bid for the Games seven years ago. The Olympic Delivery Authority (ODA) is the public body tasked with developing and building the low waste and reduced carbon venues and infrastructure for the Games. The ODA has worked hard to on carbon mitigation measures as they are legally bound under Section 106 agreement [Schedule 11] to reduce carbon emissions “50 percent by 2013”.

As reported by Bloomberg, between March and April, the ODA cut their projected carbon footprint by an additional one fifth (315,000 metric tons of CO2 down from 400,000 metric tons).

The Olympic Authority has a decentralized energy network that is designed to save up to 30 percent on electricity and heating. Energy company EDF was expected to provide 24 MW of energy from renewable sources. As it stands now, the Olympic Park will get about 10 percent of its energy from renewable sources including solar panels, biomass boilers, and small wind turbines.

The ODA is also focusing on greener transportation in the construction phase. As reported in the London 2012 Sustainability Report, the Olympic Park reduced transport emissions in the building of facilities by moving at least 50 percent of all construction materials by water or rail. Most of the building materials for the Aquatic Center including the 866,000 tiles needed to line the pool and locker rooms were delivered by more efficient and less carbon intensive trains rather than by truck.

The ODA has exceeded its ambitious targets for waste recycling and reuse. A total of 98 percent of demolition materials used were recycled and they sent zero waste to landfills. About 99 percent of the waste created when building the venues was reused or recycled. They cleaned up all the contaminants on site, instead of putting soil laced with gas, tar, oil, solvents, lead and arsenic in landfills.

Every building and stadium meets specific sustainability targets, one of these targets concerns water conservation. The London Games have a water reduction goal of 40 percent. To help achieve this goal, rainwater is being collected and each new building has a dual water system with separate supplies of drinking and recycled water.

The ODA sourced 25 percent of their materials through recycling, and they made food packaging that cannot be reused or recycled from compostable materials such as starch and cellulose-based bioplastics.

The wood used in construction of onsite buildings is from sustainable sources. The Olympic Park was the first ever to receive the joint PEFC/FSC project chain of custody certification.

As reported by Environmental Leader, London has partnered with World Wildlife Fund and BioRegional to create One Planet Olympics, a program that addresses energy carbon, water, waste reduction, biodiversity and public health.

The Olympic authority for London 2012 is also designating 45 hectares of wildlife wetland habitat and 675 bird nesting boxes in the Olympic Park for local wildlife. In addition, the River Lea waterway has been completely cleaned up and a total of 300,000 wetland plants and 2,000 native trees have been planted.

Corporate players are also finding sustainable ways of supporting the London Olympics. BMW is leading the way by providing a fleet of more than 3,000 low-emission, diesel, hybrid and electric cars, motorcycles and bicycles and Coca-Cola has promised to recycle all clear plastic PET bottles used at the London Games.

As reported by Inhabitat, the London Olympic Park is a showcase for green design. The Olympic Stadium is the lightest ever built and has a wide range of sustainable construction features, including rainwater harvesting, a PVC fabric roof and extensive use of recycled materials.

The building that required the majority of the wood used is the Velodrome. It utilized 5,000 sq m of western red cedar, 56km of Siberian Pine and 17km of recycled steel cables. This light weight building also incorporates natural ventilation so there is no need for air conditioning and the ODA used natural light, reducing the need for artificial lighting. A rainwater harvesting system also reduces the amount of water needed for toilets and irrigation.

The lightweight Olympic basketball arena is a temporary building that is easy to dismantle and reassemble elsewhere. This ensures that the arena will go where it is needed and not be an underutilized structure that serves little purpose once the Games are over.

The Aquatic Center’s ceiling was build out of sustainably sourced Red Lauro timber. The exterior was constructed with lower emission precast modular blocks of concrete and the interior stands are made from steel and phthalate-free PVC wrap that will be recycled after the Games. The 160,000 tonnes of soil that was removed to make way for the three pools at the center was reused in the landscaping of the park.

The 114.5 meters high ArcelorMittal Orbit is a spiraling red steel tower that provides views of the Olympic Park, it was constructed out of 60 percent recycled steel. All of the main arenas for the London Olympics represent the future of sports venues and as such, they have been awarded the BREEAM ‘Excellent’ rating.

Despite these successes, there have been some criticisms. Although ODA was tasked to build infrastructure that used renewable sources for 20 percent of energy needs, it did not succeed. A recently published report compiled by BioRegional and WWF-UK concluded that the Games failed “to meet the renewable energy targets set out in the bid.”

The ODA was counting on a twenty percent renewable energy, which was supposed to contribute to the overall 50 percent carbon reduction target. But problems with a large wind turbine left them with 13 percent less renewable power than they were expecting. To compensate they added an additional 2 percent by placing solar panels in the parking lot, leaving them with roughly half the renewable energy they had hoped for. The net effect of the failure to generate large scale wind power is 1,100 metric tons of CO2.

According to a 2010 estimate, the Games will generate a total of 3.45 million tons of CO2. The total emissions that will be released into the atmosphere from spectators traveling to the Games are estimated to be seven hundred thousand tons. To address these and other sources of emissions, carbon offsetting is being used. One of the carbon offset projects involves providing enhanced energy efficiency for 2,800 local nearby homes and 12 schools. While the 50 percent reduction target is being met, the whole concept of carbon offsetting is commonly criticized by environmentalists.

Another issue that earned the ire of environmentalists is the fact that the metals used to make the medals came from a Rio Tinto mine, which has caused life-threatening air and water pollution with its mines around the world. Rio Tinto has also been accused of mistreating workers and driving pay below a living-wage.

The so called carbon neutral Olympic flame has also received criticism after being flown from Athens to the UK in a gold-painted private jet known as The Firefly.

Despite these imperfections, Inhabitat’s Leon Kaye reports that “no Olympic organizers have worked harder to make this massive event more environmentally responsible than London 2012.”

All of these efforts come with tremendous cost almost quadrupling the Game’s initial budget of $3.5 billion. The revised budget now stands at $13.94 billion. Although way over budget, these efforts have succeeded in substantially reducing the Olympic footprint.

A recently published report compiled by BioRegional and WWF-UK concluded that,”London 2012 is the Olympics that sets a new sustainability standard for future Games”. According to the report, “London 2012 chose to target the highest levels of resource efficiency and waste management…[and] all the core targets are either achieved or on track.”

You would have to go back thousands of years to find an Olympic Games with a smaller environmental footprint. This is the first truly sustainable Olympic Games of the modern era and it sets a precedent that is sure to be eclipsed by future events. 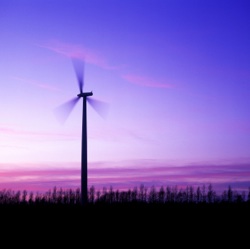 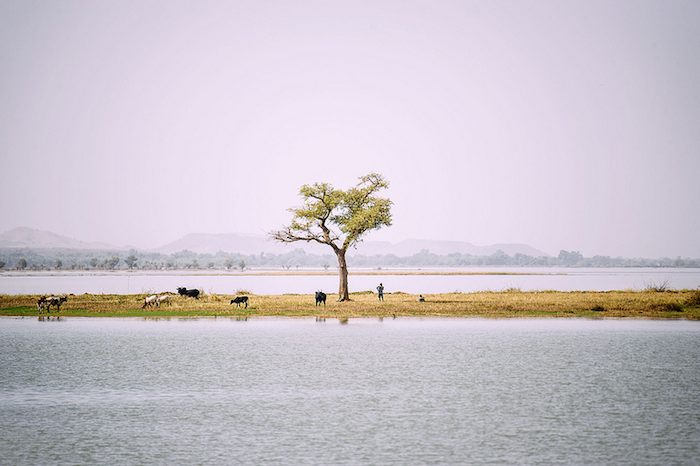 2 thoughts on “London 2012: The Greenest Olympics in Modern History”