More than half of the U.S. is suffering under drought conditions and scientists are increasingly confident in their suggestion that global warming may be to blame. On July 11, the United States Department of Agriculture announced natural disaster areas in more than 1,000 counties in 26 states due to drought. This makes the drought of 2012 the largest total area ever declared a disaster zone by the agency. Much of the rest of the country is also enduring abnormally dry conditions prompting the NASA Earth Observatory to declare this drought to be of “historic proportions.”

According to the U.S. Drought Monitor, 56 percent of the country experienced drought conditions, the largest percentage in the service’s 12-year history. On July 16, the National Climatic Data Center in Asheville, N.C. announced that 55 percent of the country was in a moderate to extreme drought at the end of June. Topsoil has turned to dust while “crops, pastures and rangeland have deteriorated at a rate rarely seen in the last 18 years,” the report said.

The link between drought and greenhouse gas (GHG) emissions has been widely suggested and it is increasingly being born out by the research. According to a 2010 study based on GHG emissions, the U.S. and many other heavily populated countries face a growing threat of severe and prolonged drought in coming decades. The study by National Center for Atmospheric Research (NCAR) scientist, Aiguo Dai, relied on the results from the 22 computer models used by the IPCC in its 2007 report.

The detailed analysis concluded that warming temperatures associated with climate change will likely create increasingly dry soil conditions across much of the globe. It further warns that droughts could reach a scale that has rarely if ever been observed in modern times.

“We are facing the possibility of widespread drought in the coming decades, but this has yet to be fully recognized by both the public and the climate change research community,” Dai says. “If the projections in this study come even close to being realized, the consequences for society worldwide will be enormous.”

NASA Earth Observatory acknowledges that there are a complex set of atmospheric conditions that produce extreme weather like drought. However, they went on to say “weather occurs within the broader context of climate, and there’s widespread agreement among scientists that the climate is changing due to human activity.”

This record drought comes with record heat. The National Oceanic and Atmospheric Administration recently reported that the six months from January through June constituted the hottest first half of any year on record for the 48 contiguous U.S. states.

Additional scientific support for the relationship between drought and global warming comes from research published in July 2012. According to an accompanying analysis in the annual State of the Climate report, compiled by nearly 400 scientists from 48 countries and published in the peer-reviewed Bulletin of the American Meteorological Society, global warming may be contributing to drought. The report itself remains “consciously conservative” when it comes to attributing the causes of certain weather events to climate change. However, the report’s accompanying analysis titled “Explaining Extreme Events,” make the link between human-driven climate change and six selected weather crises in 2011, including the Texas drought of 2011.

It was once considered inappropriate to link an individual weather event to human-caused climate change, but as stated by Peter Stott, climate monitoring and attribution team leader at the UK Met Office, that is changing.

“[S]uch a heat wave is now around 20 times more likely during a La Nina year than it was during the 1960s,”said Stott. “We have shown that climate change has indeed altered the odds of some of the events that have occurred,” he told reporters. “What we are saying here is we can actually quantify those changing odds.”

“[S]cientific thinking has moved on and now it is widely accepted that attribution statements about individual weather or climate events are possible,” the report added.

According to the recent IPCC report on extreme weather, there is “medium confidence” that droughts have grown longer and more severe in some parts of the world since 1950.

Droughts have severe impacts on water supplies, agriculture, forests, energy, plants, animals, and ecosystems. The drought of 2012 has already impacted the lives and livelihoods of ranchers and farmers. It has also created the right conditions for widespread fires that ravage forests and crops.

Droughts have massive costs. This drought is dramatically affecting crop yields. In Oklahoma alone, last year’s drought cost the state’s agriculture industry $1.6 billion. This year may prove to be far worse with a range of commodity crops being affected across the country including corn, soybeans, and wheat. As reported in the Huffington Post, around a third of the nation’s corn crop has been hurt, with some of it so badly damaged that farmers have already cut down their withered plants to feed to cattle.

An indication of just how bad things are comes from the price of hay bales which are now going for as much as $100. What is most incredible is the fact that the combination of heat and drought are causing these bales to spontaneously combust.

The drought is getting worse and the summer is far from over. According to the U.S. Department of Agriculture, as of July 15, 38 percent of the corn crop was in poor or very poor condition, compared with 30 percent a week earlier.

Heat across much of the U.S. is already setting records and the hottest months of the year are yet to come. The future looks ominous, as Fiona Hewer, a meteorologist and climate change scientist says, we can expect more droughts going forward.

The drought of 2012 is but the latest in a string of brutal summers and it serves as a small indication of what life will be like if we do not address global warming.
——————-
Richard Matthews is a consultant, eco-entrepreneur, green investor and author of numerous articles on sustainable positioning, eco-economics and enviro-politics. He is the owner of The Green Market Oracle, a leading sustainable business site and one of the Web’s most comprehensive resources on the business of the environment. Find The Green Market on Facebook and follow The Green Market’s twitter feed. 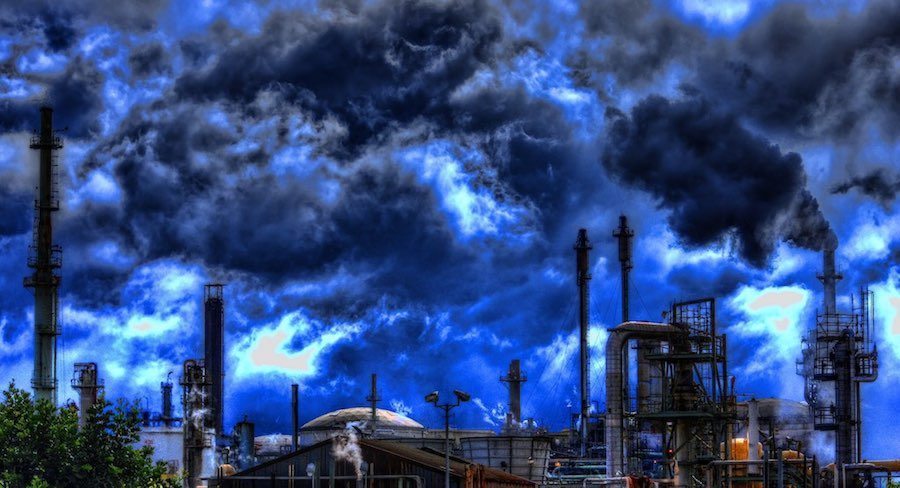