The Greenland Ice Sheet is melting fast, says a new study by the University of Colorado Boulder-based Cooperative Institute Research in Environmental Sciences. This is largely (if not entirely) due to the massive releases of meltwater, which come from surface lakes. The supraglacial lakes are draining more frequently, which very well may affect the rise of the sea level.

In the summer, meltwater gathers on the surface of the ice sheet. When a large enough lake forms, the ice beneath it cracks, forming what some call a “vertical drainpipe.” Massive amounts of water get sucked down beneath the ice sheet.
More meltwater is being sucked through the ice than before due to global warming. Estimates are that enough water to fill 4,000 Olympic-sized swimming pools funnels down through the ice bed, turning the ice-bed surface into a “slip ‘n’ slide” which quickens the ice sheet’s presumed inevitable slide into the ocean. This will cause sea levels to rise dramatically, which could be catastrophic, particularly to those living near the coast.

There is hope that this won’t happen, however. An alternate scenario suggests the lake draining through the ice bed just might carve out sub-glacial “sewers,” which would channel the water directly to the ocean. This would prevent the ice sheet’s slide into the ocean, at least in the near future.

So what can you do to help slow down global warming and similar environmental issues? One  place to start is at home. Consider installing solar panels and become part of the new energy economy by generating energy that doesn’t require burning fossil fuels.

Hopefully the Greenland ice sheet will remain intact for many more years to come. 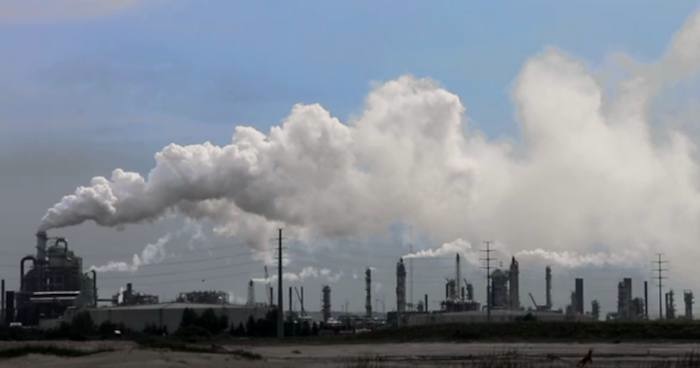 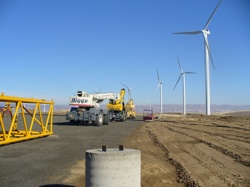