I am beginning to feel redundant.

I mean how many weeks in a row can I talk about oil spills? Seemingly forever at the rate we’re going. If you haven’t seen it yet, there is an absolutely fabulous spill off the coast of Nigeria. Shell Oil clearly put a lot of work into making it look amazing. Let’s put our hands together for them. It really accentuates all the wonderful features of Nigeria’s coastline marvelously. You would think it was made just for that purpose. Stunning!

I think Victoria’s Secret is doing a special fashion show on the slick itself just so we can all revel in the magic. The best designers are involved, showing how much they care for this important issue. The models will be dressed as oil workers just getting off work at the rig from a hard day of drilling. As they strut down their specially made flotilla runway, spray from the slick coats them with the alluring shimmer that only crude oil can create. Covered in oil now, they strip out of their overalls to reveal the new line of sexy hot undergarments made from the carcasses of birds killed by spills all over the world. Fashion at it’s most poignant!

I can dream can’t I? This new spill gives me little optimism for 2012. It just feels like it’s not going to stop. Oil everywhere, huge amounts of methane gas escaping from the Arctic, extreme weather patterns, the start of Celebrity Wife Swap – what are we in for? I know the Mayan calendar is predicting a profound rise in consciousness in 2012, but I’m wondering if that’s because we’ll all be in flames from the massive oil spill-methane-fueled fireball that’s likely to be the Planet Earth.

It’s amazing how being on fire can elevate your consciousness.

If you can’t tell – I’m worried. Somehow I think I am not alone in this. The question is what will it take to slow things down? Do we need an Occupy the Oil Companies movement? Yeah, that would work. Groups can start camping out at gas stations. We can all begin to use alternative fuel sources – like used fry oil from fast food restaurants. Soon the Chevy Volt will be the car everyone craves and all the oil-producing countries will be begging for us to use their product again. Yet because of our Mayan induced surge of conscious awakening we will no longer even need motor vehicles – as we will simply travel through teleportation.

We are totally screwed aren’t we?

Those changes are not going to happen. Sorry Mayans. Why? Because instead of cleaning up the mess currently spanning the globe, these big companies want to add to it. They have all the sway in just the right places. I know this because for the most part nothing has really happened to them. Sure they have gotten fined, but they are still getting away with all sorts of shaky behavior. Just like nothing has really happened to the Wall Street companies that did a collective pistol shot to our femurs, leaving us to bleed out on the street while they sauntered away whistling a tune. The exchange rate is maintained in their favor. I don’t see Bernie Madoff getting a Gaddafi style treatment at the hands of those he screwed. Heck I would settle for a daylong carnival dunk tank opportunity with old Bernie as the star.

Just give us some payback – a little hint that the scales are not totally off balance.

I am not holding my breath. I do have some desire for self-preservation.

So we step into a new year. Hopefully it will not be full of continued disasters. Or scams and misdeeds. Or torture and killing. Or horrors done on each other for just no good reason (like the guy lighting a woman in his building on fire in a very un-consciousness heightening way). Or stories of how much the rich and famous are spending on Christmas gifts ($12,000 worth of gifts from one Twilight series star to the other. They are in love though).

For the consciousness to shift it has to be about something else. Taking responsibility. Taking care of our world and each other. Practicing compassion. Practicing kindness. Practicing generosity. Speaking out when we see things that are unjust. Not tolerating violence. Calming our minds.

Can’t be that far fetched. If the Mayans thought it could happen, why not right?

So what if they died off. 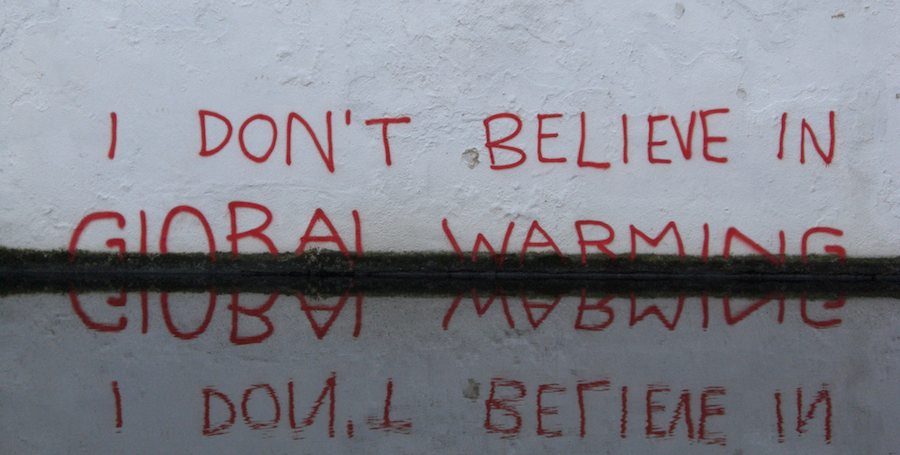