Activity at the UNFCCC COP 17 climate talks in Durban is heating up this week as high-level government delegations, including government leaders, are scheduled to arrive in the South African coastal Indian Ocean city. Sustaining agriculture, fisheries, forests and the world’s oceans in the face of global warming and climate change, along with how to finance conservation efforts, figure prominently in discussions, in parallel with the headline issue of negotiating an extension of or successor to the Kyoto Protocol.

On the scientific research front, at least 74% of the observed rise in global temperature over the past 60 years is almost certainly due to human activity, according to a research paper published online on December 4 by two Swiss climate scientists in Nature Geoscience. Natural climate variability “is extremely unlikely to have contributed more than about one-quarter of the temperature rise observed in the past 60 years,” Scientific American quotes the research paper.

The Swiss research team employed an alternative to the method usually employed by climate modelers. Rather than detecting evidence distinguishing the origins of climate warming through differences in temperature/heat distribution over time, they based their approach on the more fundamental thermodynamic law of conservation of energy, which states that in a closed or isolated system, matter and energy can neither be created or destroyed, it can just change form. This enabled them to avoid making assumptions about changing temperature and heat distributions over time.

The climate research duo of Markus Huber and Reto Knutti with 95% statistical certainty found that given known changes in radiative forcing – the net amount of energy coming into and out of the earth’s atmosphere – greenhouse gases contributed 0.61-1.1 degrees Celsius of global warming. About half of that was offset by the cooling effects of aerosols, accounting for the observed global temperature increase of 0.56 degrees C. There’s less than a 5% chance that these trends were not caused by human activity, they found.

Providing habitat and ecosystem services essential to life, the Gola Rainforest is home to a rich and diverse range of increasingly threatened plant and animal species, including rare tropical birds, chimpanzees and the world’s largest population of pygmy hippos. It’s also one of the world’s largest carbon sinks, storing an estimated 13.6 million metric tons of carbon.

Increasingly threatened by deforestation, a 10-year Gola Rainforest research program with an initial, three-year budget of $233 million is also being established. The Consultative Group on international Agricultural Research (CGIAR) has set aside $90 million for the program.

In addition to protecting forest carbon stocks, the research program aims to focus on agroforestry, an effort that if successful could reduce risks for millions of farmers and others whose livelihoods depend on the health of the rainforest. 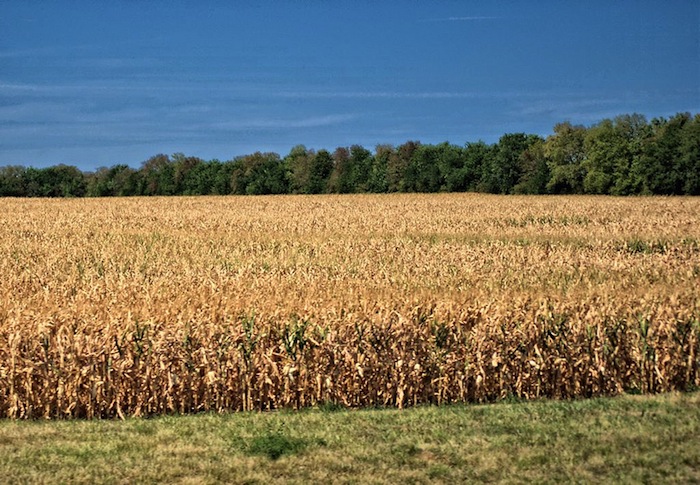