I love the Internet.

Well to be more precise, I love the freedom of the Internet.

We can be so sensitive about these things after all.

You’ve heard about I’m sure. Look – I will go right now and look up the top stories on Yahoo. It’ll be there. Let’s see.

I’m sorry, what was I looking for?

Haven’t they done that already this year? There have been so many spills this year it is hard to keep track. Apparently the folks at Chevron were very upset this week because the Brazilian government is not allowing them to drill anymore and is planning to sue them for 80 million. In a Bloomberg news item on the 29th the head of operations in Latin America and Africa for Chevron, Ali Moshri, said,

“We’re hoping it won’t last very long, because I’m not quite sure why it was suspended in the first place… Not even one drop has reached the beach, a reaction of this magnitude is really surprising.”

Well how scientific of you Ali. If it hasn’t reached the beach, it must not be a problem.

Floating free in the ocean for miles and miles = excellent.

The ocean and the beach are not connected at all so we should be good. I mean there are fish out there that we go catch and eat. Could be an issue.  Also there is all the sea life that might swim into the oil slick not realizing it is there. I guess that might suck for them. Still – white sandy beach in Brazil. That is a green light in my opinion to start drillin’ and spillin’. Until I am knee deep in crude as I snorkel off the beach in Brazil everything is primo!

I want a job like his that pays me a lot of money to talk out of my butt. Come to think of it, you’re right Ali. What is all the fuss about? The Atlantic was in desperate need of an oil slick that can be seen from space. I have heard that the market shares are down this year for the Atlantic in general. It is just not getting the ratings it used to. I mean you never see the Atlantic on the cover of People anymore – slumming around with Ashton Kutcher punking celebrities. Sure at one time it was the ocean that took out the Titanic –but what has it done lately? Nothing!

An oil slick is the perfect solution. Stop whining and let us drill a little more. I mean Chevron says there are only infrequent droplets coming out – or 200 to 330 barrels a day. Let’s not argue over the particulars. What’s a few barrels more or less. God – everyone is such a bunch of crybabies!

Have I made my point?

So as I was saying before I had a seizure and started to rant – I love the Internet.

Because it lets a small but interesting website – SkyTruth – be created and accessed by the world. What is SkyTruth? In a sentence it is a website that “promotes environmental awareness and protection with remote sensing and digital mapping technology”. Sounds good to me. It is just one example of the kind of advocacy we need out there. Normally I try not to promote like this – but frankly we need all the help we can get.

Not sure what the big deal is there.

After all, the leak was just some infrequent drops. 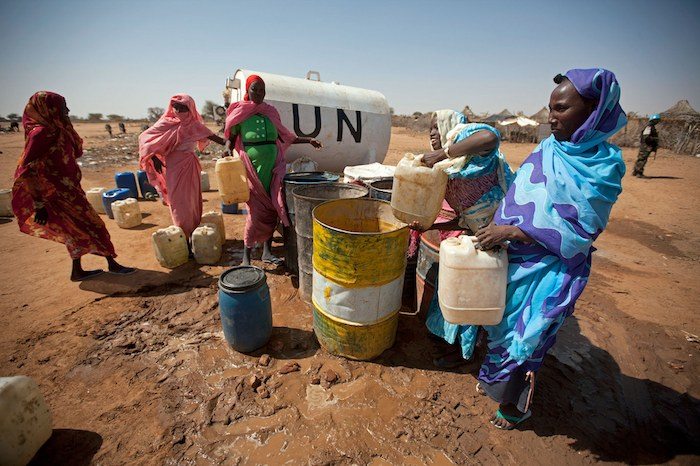