I figured if I started there you would all know where I am going with this week’s post. As everyone knows at this point old Ricky boy would just love to get rid of a few governmental departments – if only he could remember their names. So many departments after all, and being governor of Texas can’t help the matter.

Sorry Texas. You have good people living there. Do not want to offend – but really!

You have someone representing you who thinks the best agencies to dissolve are Education, Commerce and that other one. Right – ENERGY! He was scrambling Thursday morning, trying to patch the holes made in his campaign. On NBC’s Today Show he said, “I stepped in it last night. But I think I’m kind of like most Americans and there are so many agencies of government that they’d like to forget, that the Department of Energy was one of those…I’m human like everyone else.”

If he is like most Americans we truly are screwed. Do me a favor Ricky and keep us out of it. Take responsibility and step up. Don’t blame your ineptness on my apparent ineptness. I will be the one to decide how inept I want to be thank you very much! Plus, if you can’t handle a debate with people who basically have similar beliefs as you, what’s going to happen when you have to deal with countries like China or India or Iran? What will you forget then? He even tried to attack Obama by saying, “We’ve got a debater-in-chief right now, and you gotta ask yourself: ‘How’s that working out for America?'”

A sock puppet would make a better candidate.

He also said the campaign is about ideas. Any ideas? Pull something out of my keyster kind of ideas? It would seem so if you want to get rid of Education, Commerce and Energy. The agenda seems fairly mindless and perfectly ironic. Cut some of the very agencies we actually need to support us from becoming the whipping boy of the world. Don’t think so? Let’s look and see how we would do without them.

I can see why he wants to get rid of the Department of Education given how low Texas continues to rank in the country in that particular area. Maybe with them out of the way his state will finally get the break they need. If anything this agency needs the defibrillator paddles as it keeps going into cardiac arrest. Education in this country is a bit of a joke and if you think it is not important just remember it is a main determiner in how countries are ranked in the world. Our rank keeps slipping, so we will need all the help we can get.

What do they do? Well like Ricky I am too busy trying to forget they exist to know what they actually do. So to help I went to the source. From the Department of Commerce website: “The Commerce Department’s mission is to help make American businesses more innovative at home and more competitive abroad.” Hmm. Seems like that might be kinda important. Let’s look at some of the 12 different agencies that comprise the department: Bureau of Economic Analysis, U.S. Census Bureau, Economic Development Administration, International Trade Administration, Minority Business Development Agency, National Oceanic and Atmospheric Administration, National Telecommunications and Information Administration, National Institute of Standards and Technology, U.S. Patent and Trademark Office…..

Wow. Dead weight really. Why we have had to carry them for so long is beyond me.

I am sure he has friends at a few companies that would just love to come in and take all this over. Some sweet money to be made if these areas were privately owned by a few hand selected well-meaning organizations with the right connections. He has only the best intentions in this and will select only those most fitting to take over. Right?

I did like what a friend pointed out after he saw the debate coverage, “When I am flying 500 mph in the air I am sure glad of the Commerce Department. Hate to see that go”.

Last but not least. Not surprising he could not even remember this one. The bastard child of the group, poor Department of Energy, can’t even get anyone to remember their name. Unseen and unheard. No wonder the environment is in trouble. Can’t remember its name but let’s cut it anyway. It feels like his omission – despite being his own – is a reflection of the issue we talk about every week at this site. The basic apathy about energy conservation and innovative technology to help sustain the 7 billion people now on the planet is stunning. His complete blanking of it – almost dumbfounded really – mirrors how absent an issue it seems to be for many these days.

Like Education, it would seem this should be a robust element of our government. After all, oil is clearly a dying energy source. Maybe it has 50 more years, but we certainly do not have a few billion more people to wait for it to refill itself. I’d you might want to support an agency that works on our behalf to find some solutions. Not sure they are doing that now, but it looks like they are trying. It’s a start at least.

Question is, what are you willing to do?
Image source: The Alopecian Muse 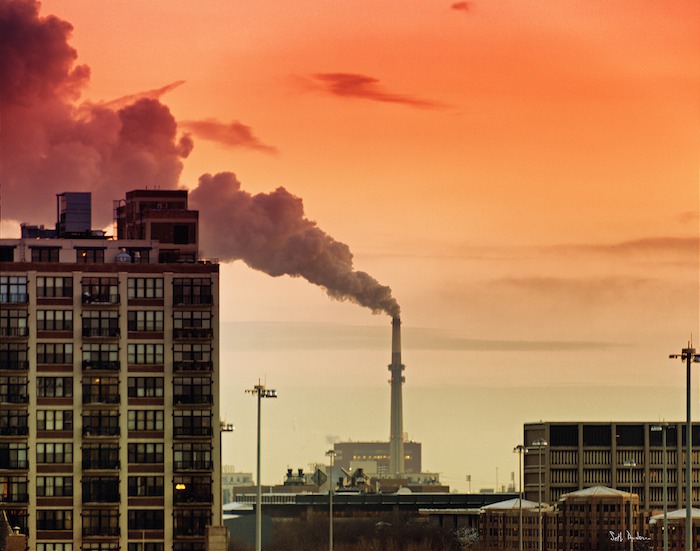