A task force from the Bipartisan Policy Center (BPC) released a report earlier this month urging a coordinated government effort to research the “potential effectiveness, feasibility, and consequences of climate remediation technologies”.

Climate remediation is defined as techniques and processes “intentionally deployed to counter the climate effects of past greenhouse gas emissions on the atmosphere”. Such techniques may include anything from simply planting more trees to absorb carbon to large-scale geoengineering methods such as “fertilizing” the ocean with iron (referred to as carbon dioxide removal or CDR technologies) or introducing aerosols into the stratosphere to reflect solar radiation back into space (referred to as solar radiation management or SRM).

Made up of experts and leaders in climate science, social science, science and foreign policy, national security, and environmental advocacy, the Task Force on Climate Remediation was emphatic in its report that “it is far too premature to contemplate deployment of any climate remediation technology.”

“Our research is not organized toward tinkering but understanding whether one could,” Hamburg said. “That’s an important distinction. There is an assumption that [task force members] are in favor. Many of us are not. I don’t think we’ll discover we can [tinker] effectively with sufficient certainty that the unintended consequences aren’t overwhelming. I think the report is about reducing ignorance and understanding what options we may or may not have.”

The report’s rational for climate remediation research are based on two broad concepts:

Upon that framework the task force believes the United States should conduct climate remediation research to:

Remediation no substitute for mitigation

The BPC report also emphasized that managing risk must be the “central principle” behind effective climate policy, and that inherent in that principle is ongoing mitigation of those risks. In other words, remediation is no substitute for reducing greenhouse gas emissions and enhancing resilience of human and natural systems to climate impacts.

“Society has thus far failed to reduce greenhouse gas emissions to stave off severe climate change—global emissions are actually accelerating, and climatic impacts are increasingly apparent,” said task force co-chair Dr. Jane C.S. Long, Associate Director-at-Large for the Lawrence Livermore National Laboratory. “Reducing emissions must remain the fundamental aim of any approach to climate change. Some climate remediation ideas might offer temporary relief from devastating climate impacts, and others may help to remove the cause of climate change. The U.S. government needs to conduct important, focused research to determine if these proposals could be appropriate tools in a robust, equitable climate risk strategy.”

The full report is available on the BPC website. 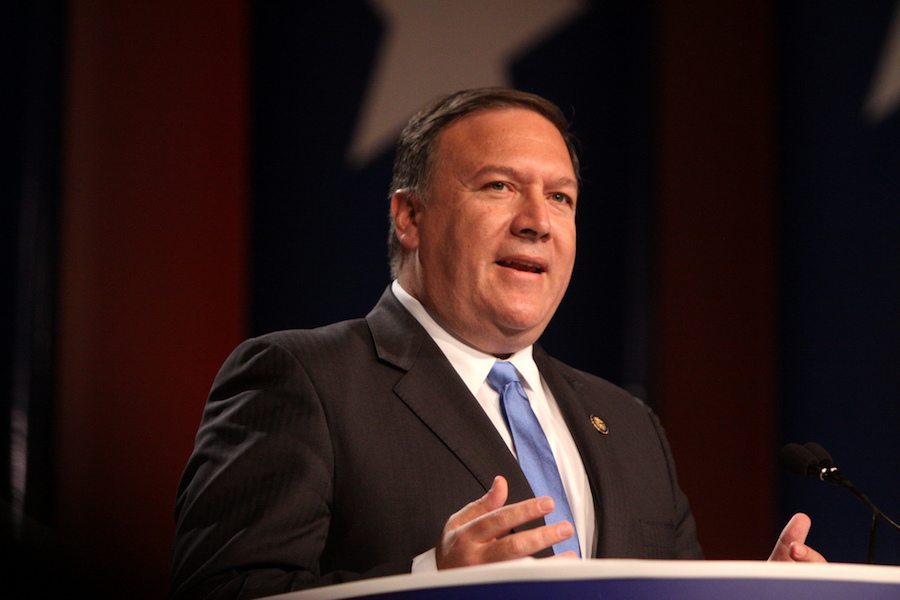