“I’d call them the know nothings of the 21st Century – the people who are really just denying reality,” Podesta said.

He added that president Obama needs to “push back” against the “damaging initiatives from House Republicans” and their “assault on science.”

Watch the webcast reply of the National Clean Energy Summit 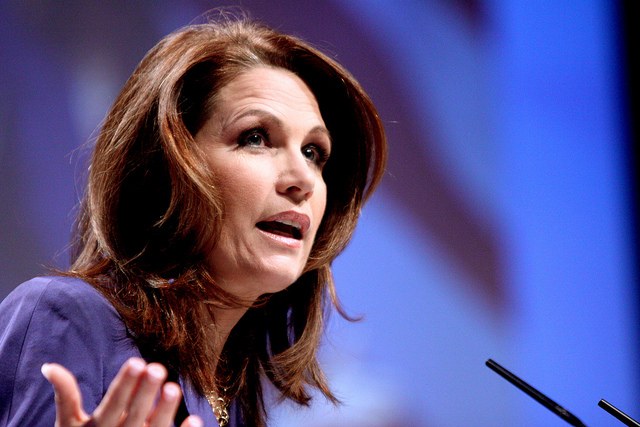