And in other environmental news… 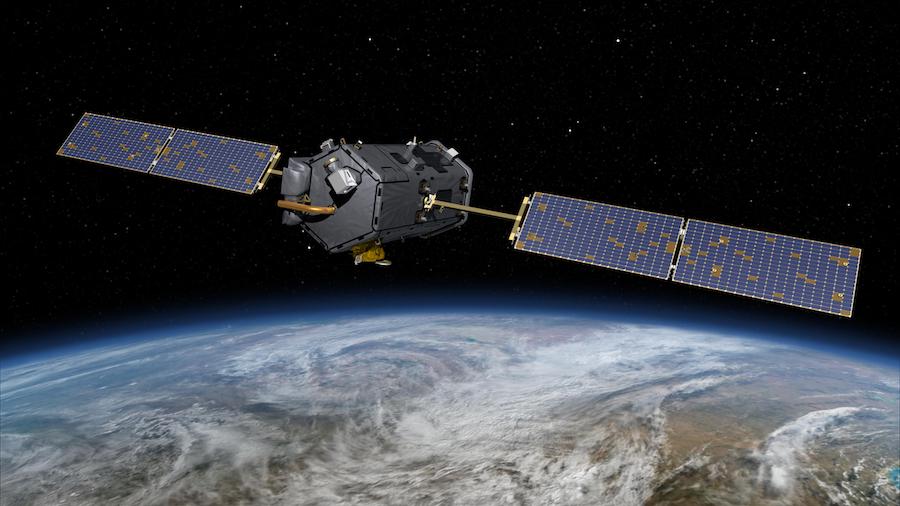 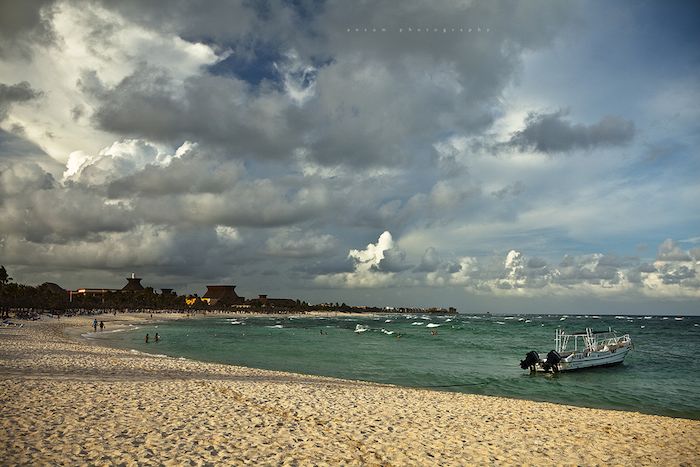