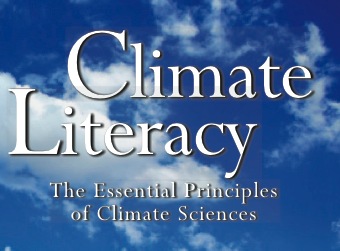 Despite growing scientific evidence and extreme weather, many Americans appear to be very confused about the causes and dangers of climate change.

Rather than being driven by science, much of the debate on global warming has been led by ideologically driven deniers who publish pseudo-science or work to undermine competing research. Clearly, the American public needs to have a better grasp of the facts.

“I ask you to investigate the disconnect that appears to be growing between the scientific and the public understanding of climate change,” Rep. Waxman said in his letter to Energy Secretary Chu. “I hope you will then decide to lead a national effort to ensure the public is fully and accurately informed about the science of climate change and its implications for human health and welfare.” Rep. Waxman wrote.

Waxman believes that Chu is the ideal candidate to lead an education campaign about climate change. “Your position as Secretary of Energy and your world-renowned stature as a scientist mean you are in a unique position to speak with authority about the science of climate change and the frightening consequences of inaction,” he said. “Given the stakes, I believe you have a responsibility to do so.”

Although consensus is a term better applied to politics than science, Waxman is correct when he says, “The scientific consensus linking carbon emissions to climate change has never been stronger.” However, the message is not getting through to the American public.

Scientific agreement on the veracity of climate change adds to the pressing need to act now. Rep. Waxman indicated that public education is urgent because the consequences of climate change are already being felt around the world. As Rep. Waxman says in his letter, “[Scientists] say that the heat waves, droughts, fires and floods that are afflicting our nation are harbingers of the dangers we face if we continue to ignore the threat of climate change.”

To support responsible legislation, the public needs to have better access to the science of anthropogenic global warming. Education takes on even greater significance as Republicans are currently trying to exploit public ignorance to defund government organizations and agencies associated with the environment, including the EPA. 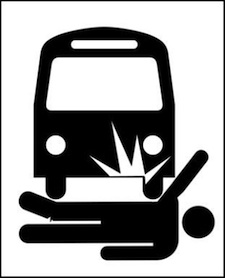