Editor’s note: We’d like to welcome Carlyle Coash as a new contributor to GlobalWarmingisReal. This is the first installment of a new weekly series by Carlyle called “Musings of a Malcontent.” Take what he says very seriously. Because we all need  a little irony. Enjoy!

Here are the musings of a malcontent.

After all, with the way the world has been going it might be good to have some frivolous musings every week. That’s the plan anyway.

Where to begin? Floods. Earthquakes. Tsunamis. Oh yea – tornadoes in Massachusetts. When I saw the headline for those tornadoes I thought,

Then I read that they have about two a year, the worst one being in the 1950’s. Somehow that did not make me feel any better, especially since I thought I had a good item for all those folks who think global warming is a joke.  Nowadays I feel I need all the positive proof I can find. Thanks Massachusetts.

Things seem to be unraveling though – the edges of our agreed upon civility slowly becoming frayed. More stress on everything, especially the planet. Luckily the earth is supremely good at reminding us that we can have our asses (in the biblical sense of course) handed to us at any time. Still we seem to go on without a care. Doing what we do as if it will all just go away.

So for your amusement, here are a few tidbits to scratch your head about. Consider them reminders of just how little we are paying attention. By the by – since everything is interconnected, what might seem off topic is, well, exactly where it needs to be.

Thanks to Harper’s Magazine for all the amazing information. Check them out here. 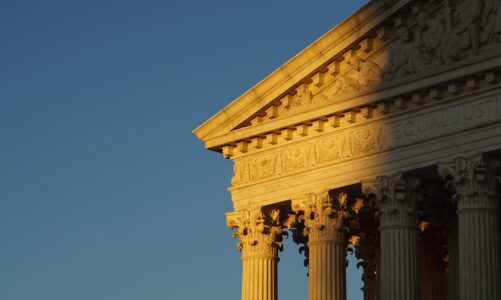