Just when we thought that things couldn’t get any worse after last year, with its record breaking heat waves, snowstorms, floods, drought, fires and extreme weather events including the volcano in Iceland and a tornado in New York City, then this year began. Already, in only the first 3 months, we have seen flocks of dead birds falling from the sky, schools of dead fish floating in marinas, deadly mudslide in Brazil, floods in Australia the size of Germany and France, and a massive earthquake and tsunami in Japan…

Now all of these events, last year and this one may seem unnatural, unexpected, bizarre, and yet all have been predicted by climate models as a result of climate change. Yes, if you were wondering about the reality of climate change, it is here. And this is only the beginning.

Geologists predict that with further global warming, we will see even more earthquakes, tsunamis and volcanoes, and in seemingly unexpected places like the Arctic and Newfoundland.

This is because glaciers, with their enormous weight (ice weighs about one ton per cubic meter), exert a great amount of pressure upon the surface of the Earth that they cover. As they continue to melt at an ever-increasing rate, this pressure on the underlying earth is released, resulting in a myriad of geologic reactions – earthquakes, tsunamis and volcanoes.

“What happens is the weight of this thick ice puts a lot of stress on the earth,” Prof. Patrick Wu, geologist at the University of Alberta, explains. “The weight sort of suppresses the earthquakes, but when you melt the ice the earthquakes get triggered.”

Some also suspect that as the ice melts, which causes sea levels to rise, more weight is added upon the ocean floor, and subsequently upon the tectonic plates below.

“All over the world evidence is stacking up that changes in global climate can and do affect the frequencies of earthquakes, volcanic eruptions and catastrophic sea-floor landslides,” says British geologist Bill McGuire. 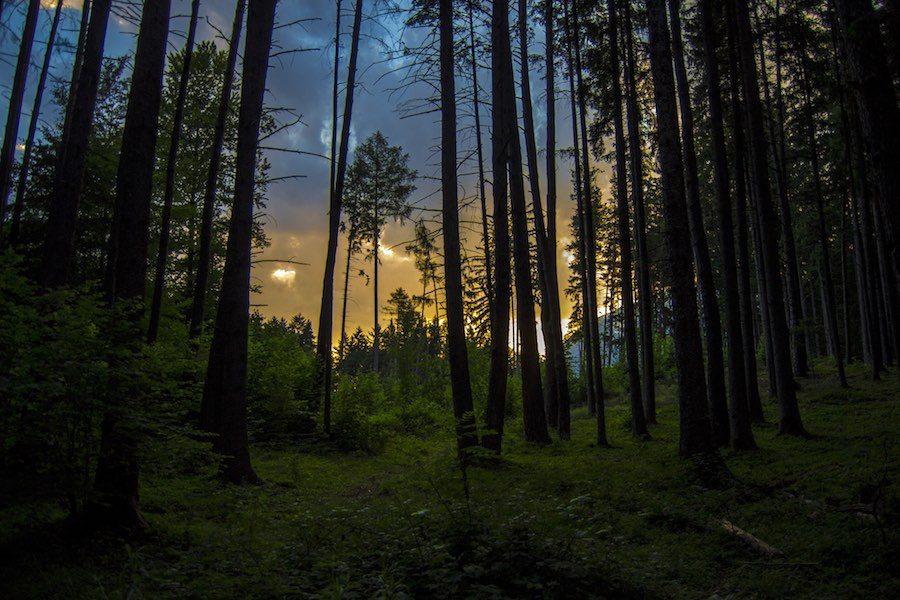