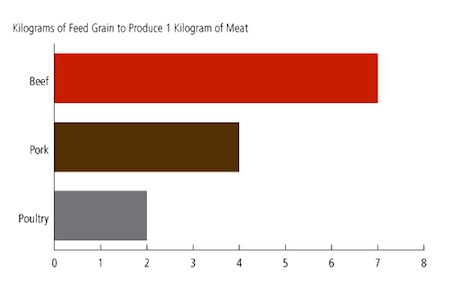 The Price of Meat

What happens to the feed after it’s been, well, fed?  In America—the land of CAFOs, or Concentrated Animal Feeding Operations, the bane of green and animal activists—livestock produces around 900 million tons of waste every year.  That’s 3 tons of manure per American, the equivalent of 2 Toyota Priuses.

The logic would be to turn this waste into fertilizer.  The antibiotics, pesticides, and chemical fertilizers used in producing the grain and the meat that together produced the waste is so toxic, however, that farmers don’t want it.  Thus, nearby every CAFO is a lagoon of toxic waste, a biological experiment producing deformed frogs and plant life, and contributing to air, water, and ground pollution.

Should every American be held accountable for said tonnage of waste?  They kind of are, what with 34% of adults aged 20 and over being obese, and another 34% being overweight but not obese.  Insurance premiums are going up nationwide to pay for all the obesity and heart disease-related surgeries.  The earth isn’t getting any slack either, though.  All that cow-burped methane has to go somewhere.  Oh, right—it hurts the ozone and is raising our sea levels.

“If people in America and other rich nations could limit their consumption of meat to the equivalent of one hamburger per day, it would significantly cut global warming,” Dan Shapley writes, referring to a study in the Lancet.  “Currently, Americans get 199 calories per day from chicken, 209 from pork, and 119 from beef—the equivalent of roughly three quarter pounders.”

The still easier, less drastic route suggested by the Environmental Defense: replace one meaty meal a week with vegetables and grains.  The CO2 savings would equate the removal of half a million vehicles off the American road system—no small feat.

“We might all live a little longer, too,” The Daily Green adds.

Alexis Bonari is a freelance writer and amateur musician. Lately she’s been researching college scholarships for women, wishing she knew more about this back when she was a student herself incurring a sizable student loan debt. To keep her sanity she enjoys practicing martial arts and playing PlayStation 3. 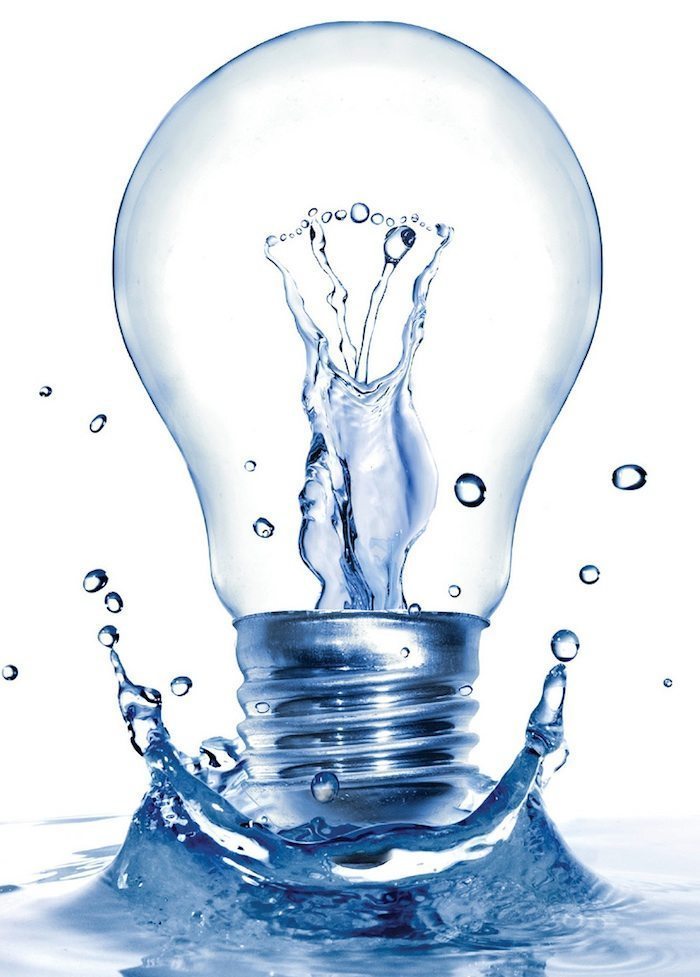