Pyrite, also known as fool’s gold, was the stuff of heartbreak for many a gold miner. Mimicking the look of the precious gold they were after, Pyrite was considered essentially worthless. But for the solar energy industry, Pyrite just may turn into a pot of gold.

Researchers at the University of California Irvine are working towards using the plentiful mineral to create a solar receptive film at a cost far lower than that of using rare earth minerals.

“With alternative energy and climate change issues, we’re always in a race against time,” said lead researcher Matt Law. “With some insight and a little bit of luck, we could find a good solution with something that’s now disposed of as useless garbage.”

Commercial solar cells require expensive and possibly toxic materials such as cadmium telluride and silicon as the core of a solar cell, and often those materials come from China. Alternatively, pyrite is cheap and ubiquitous.

The concept isn’t new. German researchers laid the foundation for using pyrite as a solar receptor back in the 1980’s and 90’s. There wasn’t too much interest then, and financing for continued research was hard to find.

And further research is needed if there is any real chance of pyrite rolling out as a commercial substitute for cadmium or silicon. One major challenge is pyrite has a low voltage potential due to microscopic pits in the mineral’s surface that “trap” electrons and reduce conductivity.

As with many a potential solution to our unsustainable energy economy, getting it out of the lab and into commercial use is “a lot more difficult than people seem to think,” says Shyam Mehta, a solar industry analyst with GTM Research.

But the current research is about meeting that challange:

Currently, the research is founded by a three-year grant from the National Science Foundation’s solar initiative. 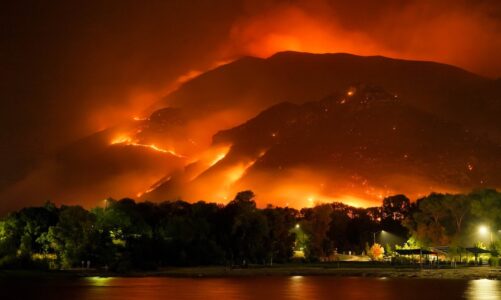