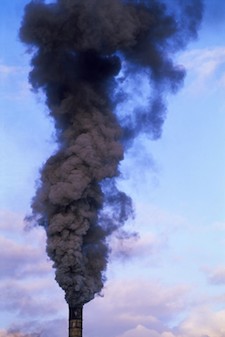 Dear EarthTalk: In my business courses in college, we were taught that ecological degradation was an “externality” – something outside the purview of economic analyses. Now that the environment is of such concern, are economists beginning to rethink this? – Josh Dawson, Flagstaff, AZ

By definition, economic externalities are the indirect negative (or positive) side effects, considered un-quantifiable in dollar terms, of other economic acts. For example, a negative externality of a power plant that is otherwise producing a useful good (electricity) is the air pollution it generates.

In traditional economics, the harmful effect of the pollution (smog, acid rain, global warming) on human health and the environment is not factored in as a cost in the overall economic equation.
And as the economists go, so go the governments that rely on them. The result is that most nations do not consider environmental and other externalities in their calculations of gross domestic product (GDP) and other key economic indicators (which by extension are supposed to be indicators of public health and well-being).

For decades environmentalists have argued that economics should take into account the costs borne by such externalities in order to discern the true overall value to society of any given action or activity. The company or utility that operates the polluting factory, for instance, should be required to compensate the larger society by paying for the pollution it produces so as to offset the harm it does.

So-called “cap-and-trade” schemes are one real-world way of monetizing a negative externality: Big polluters must buy the right to generate limited amounts of carbon dioxide (and they can trade such rights with other companies that have found ways to lower their carbon footprints, thus creating an incentive for polluters to clean up their acts). While cap-and-trade was invented in the U.S. to clean up acid rain pollution, it is a model used in Europe but not yet in America, which has yet to pass legislation mandating it. Until Congress acts to regulate the output of carbon dioxide in the U.S.—via cap-and-trade means or others—such emissions will remain “external” to the economics of carrying on business.

Recent news that has many greens excited is that the World Bank, the leading financier of development projects around poorer parts of the globe, is starting to think outside the traditional economic box. This past October, World Bank president Robert Zoellick told participants at a conference for the Convention on Biological Diversity (an international treaty signed by 193 countries—not including the U.S.—that went into effect in 1993 to sustain biodiversity) that “the natural wealth of nations should be a capital asset valued in combination with its financial capital, manufactured capital and human capital.” Zoellick’s comments are the first sign from the World Bank of its recognition of the need to consider externalities in any overall economic assessment. “[We] need to reflect the vital carbon storage services that forests provide and the coastal protection values that come from coral reefs and mangroves,” he added.

Critics are still waiting to see if the World Bank will walk its talk.

“It’s a fine rhetorical start,” says the New York Times’ Andrew Revkin in his blog. “But the  announcement by the bank of a $10 million ‘Save Our Species’ fund, with the United Nations Global Environmental Facility and International Union for Conservation of Nature, seems quite piddling in a world where money flows in the trillions,” he adds.

Indeed, we may still be a ways off from including our environmental impacts into our measures of social wealth and health, but at least the World Bank has gone on record as to the need to do so, and you can be sure that environmental advocates will be working to hold its feet to the fire.
Contacts:
World Bank
Convention on Biological Diversity 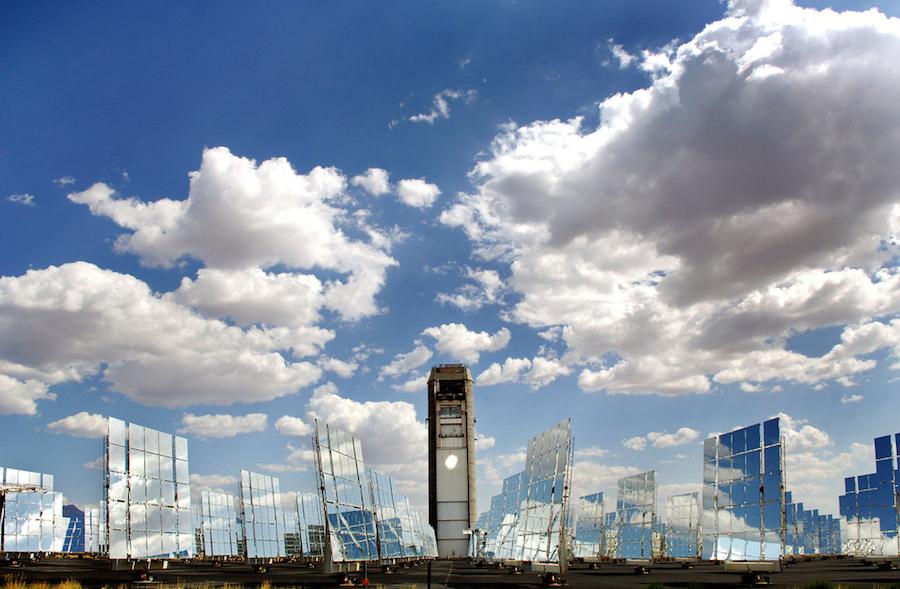