This year’s round of the United Nations-led climate change negotiations, ongoing in Cancun, Mexico, for the past two weeks, end today. No matter what the official outcome, the progress made on dealing with global climate change and carbon emissions will be incremental.

The problem, at base, lies with the incentives, or lack thereof, for the most powerful negotiators at the table. Morally, there are plenty of reasons for every country in the world to commit to drawing down carbon pollution. But economically? Politically? It’s easier to take small steps, make half-hearted commitments.

What would a brave policy stance look like? Something like the position the Maldives—an island archipelago—has taken: “We do not have to wait for everyone else to do this,” as the country’s environment minister, Mohamed Aslam said at the conference this week. As Mother Jones’ Kate Sheppard reports:

“Right now the country relies heavily on diesel fuel for much of its energy needs. The government has already conducted an audit of their emissions, much of which comes from the shipping sector, a fact of life in island nations. But Aslam envisions solar, wind, tidal power, and renewable transportation fuels driving the nation in the near future—even if islanders don’t have all the solutions now.”

Aslam notes, Sheppard writes, that it’s in the country’s economic favor to take up these policies. So for the Maldives, at least, it’s not a tough sell.

The real dilemma for island countries like the Maldives, though, is how much wiggle room they should give larger countries, who are bigger emitters, in international agreements. Larger countries have more to lose economically, so they’re less willing to commit to, say, legally binding goals for reduced carbon emissions.

But these larger countries also tend to have more money. And that’s where the problem for countries like the Maldives comes in: they’re going to need financial support to deal with creeping sea level rise and other consequences of climate change. Some of the WikiLeaks diplomatic cables, as the Guardian reported, revealed how countries like the United States use those needs to their diplomatic advantage. Democracy Now!’s Amy Goodman asked U.S. Climate Envoy Todd Stern to respond to these revelations, but didn’t get much of a response.

I’ve got the power

Ultimately, though, a country like the Maldives is always going to have a weaker negotiating position than bigger countries. Take, for instance, this account from Inter Press Service’s Darryl D’Monte on how to identify an important player at Cancun:

“A rough yardstick for identifying which Asian countries make the biggest ripples in Cancun is the number of journalists who crowd around the spokesperson immediately after a press conference. … Indian Environment Minister Jairam Ramesh has certainly come into his own on this score. As the spokesperson for the BASIC group of countries, which includes Brazil, South Africa and China, he is articulate, well-informed and witty. Journalists swarm around him after a press conference, eager to get him make a scathing remark about another country or group of countries.”

This profile of Ramesh is a fascinating window into how one negotiator manages to navigate these complicated talks. But, as D’Monte points out, even for India, financing is a key question: one of the “non-negotiables” for India, Brazil, South Africa and China is speedier delivery of promised mitigation monies.

There’s one group at Cancun whose incentives line up impeccably with a faultless moral position: young people. They’re the ones most likely to suffer the consequences of a warming world, and they’re advocating for a draw-down of carbon-heavy industries. At Change.org, Jess Leber reports that about 1,000 young people are participating in some way in the conference this year. (Official attendance tallies, for participants inside and outside the building, estimate 22,000 people in total.)

Leber reports that young people did make some progress this year: “The negotiators agreed to ramp up support for climate education and training programs worldwide, but especially in developing countries, and agreed to give the youth delegation are larger official voice in the negotiating process,” she writes.

That’s good news for adults, as well. As the UN’s chief negotiator, Christiana Figueres, demonstrates in this video at Care2, it’s tough to face down the people who are actually going to suffer from your generation’s waffling. “Figueres tears up when speaking of why the talks are important; she also describes the inspiration that keeps her working toward a global agreement,” writes Nancy Roberts.

Figueres’ inspiration? “It’s you,” she tells young activists. “It’s not our planet. It’s yours…You will all take it over very soon…Nothing is going to be perfect…Everything here is going to be one step. But it is the best that this group of people under these circumstances…can do for the time being.” 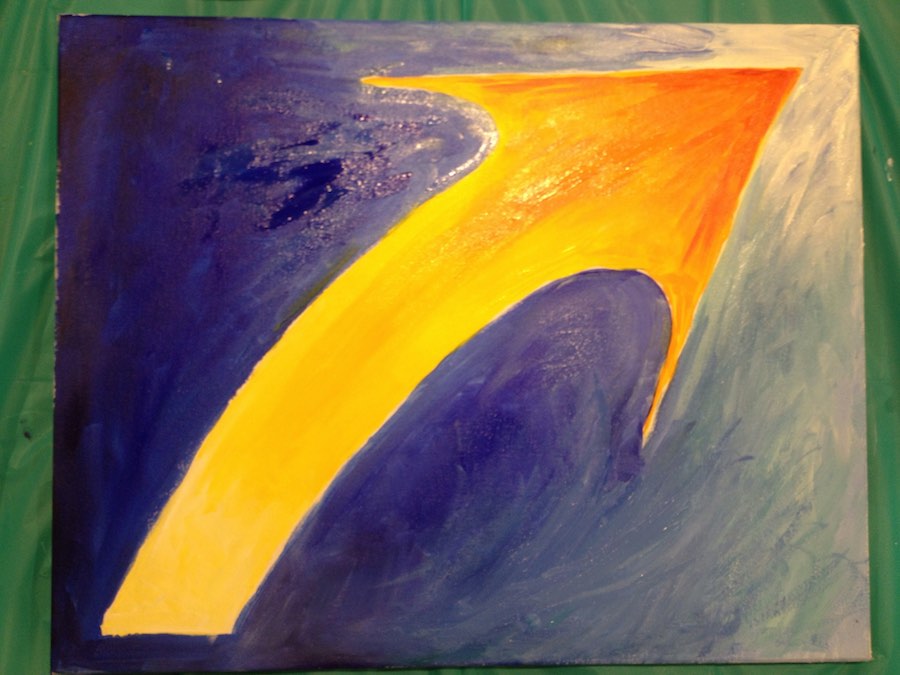 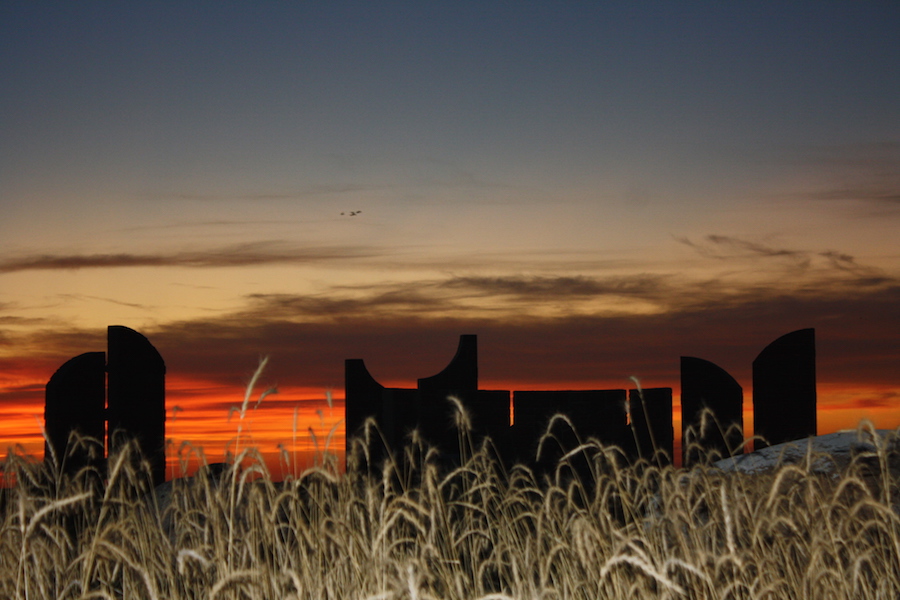