Coral reefs are a foundation for a healthy ocean ecosystem, serving as home for a wide variety of plants and animals. Coral communities play a vital role across the entire food chain, from the tiniest creature right up to humans. The National Oceanic and Atmospheric Administration (NOAA) estimates that healthy coral reefs generate up to $375 billion annually in food, jobs, and tourism.

Coral reefs are both vital and vulnerable to change, and the combination of rising ocean surface temperatures and increased acidification is devastating corals across the globe in one of the worst bleaching and die-off events ever recorded.

Local bleaching can occur with changes in ocean salinity, nutrient runoff, and other pollutants, but scientists say the large-scale bleaching currently underway is indicative of coral’s sensitivity to record ocean warming.

2010 now rivals 2005 as the worst global coral die-off ever recorded, and some areas in the Caribbean have already exceeded 2005, impacting areas still recovering from the previous bleaching as well as spreading to new areas.

“Major bleaching events have returned to the Caribbean every five years or less, and with growing intensity,” says a research study published this week in the online journal POLosONE. “With no real sign of recovery after bleaching in Caribbean reefs, these repeated events are likely to have caused reef decline that will extend beyond our lifetimes. This severe, widespread bleaching … suggests a troubled future for tropical marine ecosystems under a warming climate.”

Other new research recently published in the Proceedings National Academy of Sciences suggests that Elkhorn coral, the dominate coral species in the Caribbean, face significantly increased difficulty reproducing as oceans become more acidic from absorbing more CO2 from the atmosphere.

The research, led by Rebecca Albright of Miami University, shows that survival of new coral could decline by 73 percent by 2100

“A lot of studies out there don’t necessarily address the fact that carbon dioxide is impacting the entire life history cycle [of the coral],” says Albright. “If you’re affecting fertilization, you’re limiting the larval supply right off the bat. Fewer of those individuals are going to settle on a reef, and even fewer will grow once they’ve settled.”

Given the coral’s sensitivity to pollution, ocean warming, and acidification, they are the “canary in a coal” for the world’s oceans. The window of opportunity to save the coral is quickly closing. What will that mean for the rest of us living on Earth?

Learn more about coral and what you can do to help preserve this vital ocean resource: 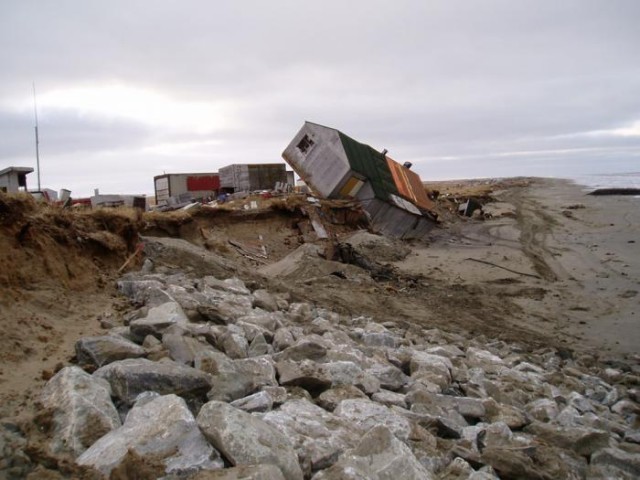 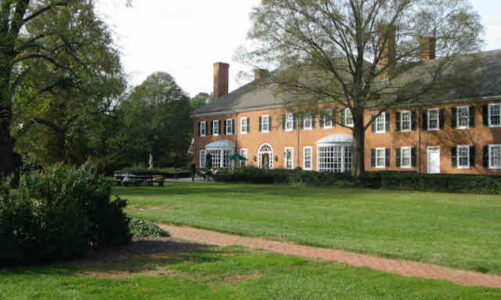