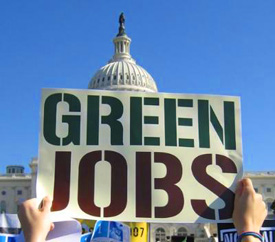 For the first time at a G-20 meeting, more than 100 CEOs met at a business summit and reviewed strategies for advancing a greener global economy. Although not widely reported, business leaders came together on November 10 and 11, as a prelude to the G20 Seoul Summit.

The business summit brought together the heads of 120 of the world’s leading companies from 34 developed and developing countries. With combined total sales of over 4 trillion US dollars annually, these companies are in a position to make a difference.

A 20-point statement issued at the end of the business summit urged G20 countries to take action on a range of issues including facilitating green growth, improving energy efficiency and creating green jobs. “We have engaged in robust debates and deliberations in 12 working groups, each led by a convener… Our goal over the past four months was to produce reports with concrete proposals for action on global economic priorities,” said the final statement.

The statement indicated that corporate leaders see improving energy efficiency as an important way of increasing energy security, limiting greenhouse gas emissions, and insulating the world’s economies from the volatility of energy prices. The statement also referenced the need to finance innovation. “We also believe larger capital investments are needed to push towards breakthrough technologies,” it said.

Business leaders at the summit recognized the importance of employment and they suggested governments, business, and civil society do more to create jobs. To generate green growth and jobs, G20 countries need to adopt policies that strike a new balance between incentives and disincentives to create a business environment that favors green investment.

A green jobs report was prepared by the green jobs working group. The group told the G20 leaders to commit to a robust price on carbon, scale up research and development, eliminate fossil fuel subsidies and allow free trade in environmental goods and services.

World leaders attending the G20 summit in Seoul were also given the opportunity to learn how their countries can benefit from a greener economy.

Ditlev Engel is President and CEO of Vestas Wind Systems A/S and convener of the working group for creating green jobs. In a recent press release, Engel said:

Engel goes on to explain:

“It’s not a one-size fits all approach. Our offer to each of the G20 leaders is simple: give us an hour of your time and we’ll come to you. Give us a date in your calendar and we’ll help you create a tailor-made policy framework to meet your country’s specific needs. Instead of a 1 x 20 solution, we suggest a 20 x 1 solution, finding what works best for each country.”

The release also noted that those nations who have invested in the green economy have already created economic growth and green jobs.

With countries around the world suffering from slow growth and high unemployment, green is a much needed economic engine that creates jobs. 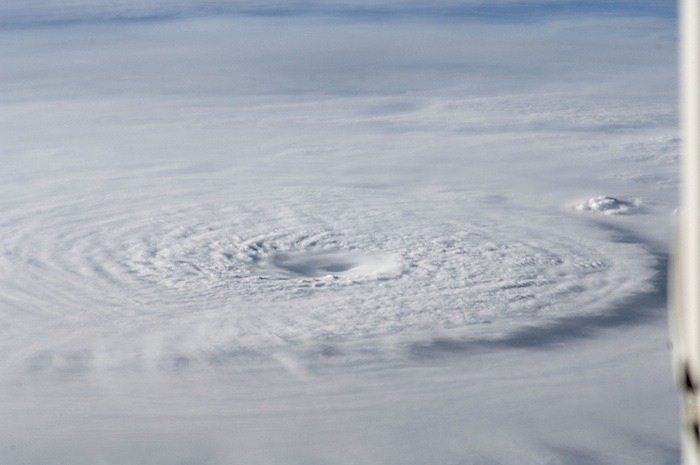