Countries meeting here in Tianjin, China are trying to make final progress before the world comes together in Cancun.  As I outlined there are some essential elements that need to be agreed in Cancun to prove to the world that this process can deliver real action, to begin to implement key elements of the international response to climate change, and to lay the foundation for further commitments beyond Cancun.  The meeting in Tianjin needs to accomplish a couple of things in order for Cancun to be a success. So how are we doing a little over one week into the Tianjin session?  We have mixed results.

So let me start with the bad news…

Countries are talking process, not areas of agreement. Every time we have a debate about the process in these negotiations it is a bad sign.  It means that countries are trying to find excuses not to agree to some particular item.  While many of these discussions aren’t occurring in the open, I’ve been hearing from a variety of countries that there is a lot of discussion about how to structure the discussions.  So instead of trying to unlock the key stumbling blocks, some countries are stacking more blocks on top of each other.

I’ve been in this process long enough to know that such a dynamic doesn’t necessarily last as we get into the final days.  Climate negotiators like to try to get the best deal, so this tends to mean that they hold out to the last minute.  Unfortunately, if countries don’t blink here in Tianjin then the chances of agreement in Cancun are very limited.

But there is some good news which gives me hope…

Countries aren’t backing away from their commitments to reduce emissions and mobilize financial resources to assist developing countries. The international negotiation dynamic here in Tianjin is in stark contrast to what is happening on the ground in the key countries.  It is almost like living in an alternative universe.

In Copenhagen, countries accounting for over 80% of the world’s emissions made specific commitments to reduce their emissions. So given the state of play in the negotiations are countries walking away from their commitments and taking no action at home?  No.  Key countries are getting to work at home by implementing policies and programs to reduce their emissions.  We did a side-event presenting on what China is doing (where we released three new reports and a new fact sheet), discussing what India is doing, and outlining the prospects for Mexico to come to Cancun with additional actions.  NRDC joined a trip to see a pilot power plant in Tianjin—GreenGen—that will capture CO2 emissions and store these emissions underground.  And next week I’ll visit an industrial complex which we are helping to transform into a low carbon economic zone.  So things are happening on the ground.

Countries also agreed in Copenhagen that they would mobilize $30 billion from 2010-2012 to assist developing countries.  An independent assessment by the World Resources Institute shows that if countries generate the resources that they have pledged then we’ll reach this goal. For example, the US Congressional committees have continued to support US contributions to this effort which we hope they will soon finalize in order to further unleash these resources.

Negotiators have made progress on the agreements to aid developing countries in reducing deforestation emissions, deploying clean energy, and adapting to the impacts of climate change. While there are still some differences between key countries on these issues, the disagreements are minor in the broader dynamic of what we are trying to achieve in Cancun.  They are white noise, not ear shattering noise.

Still time to turn it around. There are two days left for countries to turn around this week and therefore prospects in Cancun.  I’ve followed this long enough to know that the end game can often surprise you.  Let’s hope that countries surprise us with clear signals that they really want a positive agreement in Cancun. 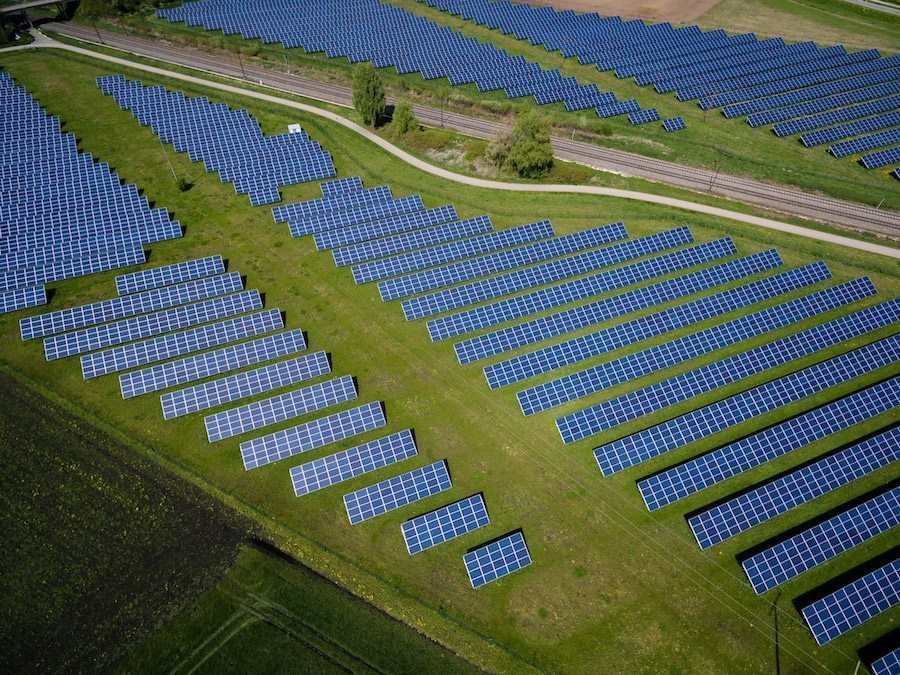