There won’t be any national or international movement on climate policy for the rest of this year, at the very least. And while Washington waits to act on climate change, at least one group is benefiting. The natural gas industry is flourishing, despite reports that its practices lead to flammable tap water, poisoned aquifers, and multiple health problems.

Sen. Jeff Bingaman (D-NM), who is emerging as a new leader in Congress on these issues, said this week that a comprehensive climate bill had little chance of passing through the Senate in the next two years. Furthermore, the expectations for the next round of international climate negotiations, to be held this winter in Cancun, are abysmally low, as Inter Press Service reports.

Say no to the status quo

In the past, the volatility of gas prices limited the industry’s share of the energy market, but now, hydrofracking techniques guarantee a more steady supply, meaning steadier prices. It helps that green leaders have talked up natural gas as a clean energy source. Natural gas is well-positioned to grow rapidly, and without real competition from renewables, natural gas has a better chance of becoming the “clean” energy source of choice.

Natural gas does emit less carbon than coal, but the process of extracting it through hydrofracking—pushing chemical-laden water into the ground to create cracks and allow gas to bubble up to the surface—has serious environmental impacts.

Sandra Steingraber, in Orion Magazine, calls the rise of hydrofracking “the environmental issue of our time.” Environmentalists based support for natural gas production on the premise that natural gas would serve as a “bridge fuel” while renewable energy infrastructure grew enough to provide much of the country’s fuel needs. But without stronger support from Washington for renewables, that bridge may never reach the other side.

The high cost of hydrofracking

The alliance between the environmental movement and the natural gas industry has always been uneasy. Both sides regard each other suspiciously. As evidence mounts that hydrofracking pollutes air and water, posing health risks, the worries of local environmentalists are beginning to outweigh the advantages of gas.

Fracking is linked to every part of the environmental crisis—from radiation exposure to habitat loss—and contravenes every principle of environmental thinking,” Steingraber writes in Orion. “It’s the tornado on the horizon that is poised to wreck ongoing efforts to create green economies, local agriculture, investments in renewable energy, and the ability to ride your bike along country roads.”

On the ground, fracking is frightening, as Kate Sinding, an attorney with the National Resources Defense Council told Change.org’s Jess Leber.

Steingraber argues that these effects—the true impact of natural gas extraction—should be factored into the cost of gas and that the public health implications deserve the benefit of the doubt. Even weighed against a lower level of carbon emissions, these considerations make gas look much more like a bridge to nowhere.

In New York, the state government is trying to reign in the industry, Sinding says. “Culturally and politically, I think New Yorkers may be more skeptical about a new heavy industry coming in,” she told Leber. While the promise of jobs is as tempting in New York as it is in places like Pennsylvania and Wyoming that had rushed ahead with fracking, New Yorkers are seeing, Sinding says, that “now residents still face the same problems as they did before, but now, in addition, also can’t drink their water.”

Outside of New York, there are other initiatives that could slow the momentum behind fracking. The Nation‘s Peter Rothberg suggests supporting United for Action, a group that’s fighting the practice, or pushing congressional reps to support the FRAC Act, which would increase regulation of the fracking process. (FRAC stands for Fracturing Responsibility and Awareness of Chemicals.)

Fracking can pollute water supplies, as the flammable tap water in fracking areas demonstrates. But the process also demands huge volumes of water as a matter of course. Fracking companies mix chemicals into the water and use it to keep the cracks in the earth open in order to access gas.

But fracking isn’t the only water-guzzling energy process. Keith Schneider, speaking for a network of journalists and scientists called Circle of Blue, told Inter Press Service that “the competition for water at every stage of the mining, processing, production, shipping and use of energy is growing more fierce, more complex and much more difficult to resolve.”

As water resources grow scarcer, this demand could drive huge conflicts, both internationally, and in the United States. As Making Contact reports, in Michigan, lawmakers are weighing the idea of putting water resources into a public trust, but already the ecological arguments for that idea and the economic arguments against it are clashing. Imagine how much harder it will be to divvy up water if energy companies got involved. 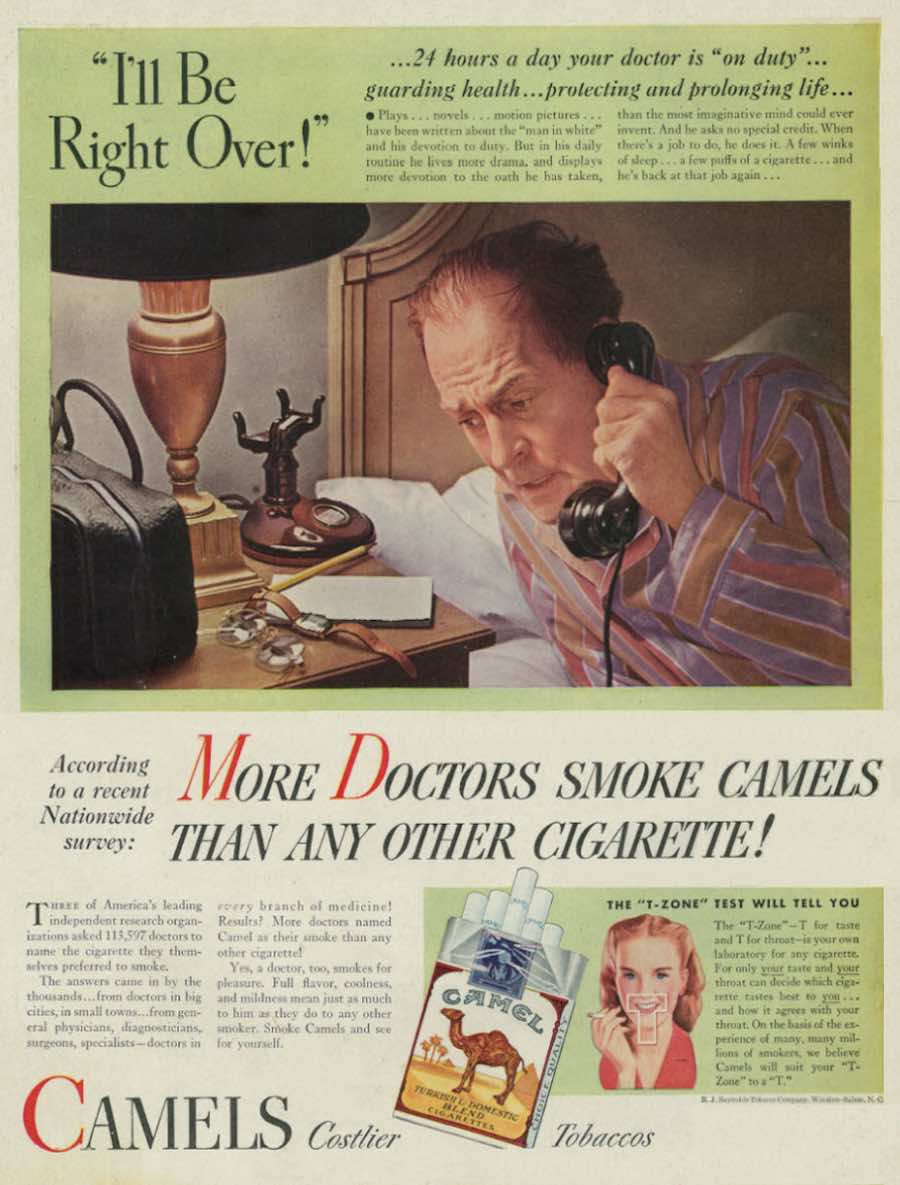