With the celebration of Labor Day earlier this week, and widespread concerns about unemployment, it is fitting that we take a look at green jobs. Polls indicate that unemployment could severely hurt Democrats in the midterm elections and if Republican subterfuge succeeds in November, it will make an already difficult road impassable.

In his speech, Obama said: “Some powerful interests who had been dominating the agenda in Washington for a very long time, they’re not always happy with me. They talk about me like a dog. That’s not in my prepared remarks, but it’s true.”

Obama called the GOP the party of “No We Can’t.”  The President pointed out that Republicans have consistently disagreed with everything he says.

If I said the sky is blue, they’d say no,” Obama said. “If I said fish live in the sea, they’d say no….It would be one thing, Milwaukee, if Republicans in Washington had some new ideas, if they said . . . You know, we’ve learned from our mistakes. We’ll do things differently this time. But that’s not what they’re doing.”

Obama accused Senate Republicans of being responsible for a “needless delay” in the passage of legislation designed to increase bank loans to small businesses. Rep. Eric Cantor of Virginia, the House minority whip said, “The policies being pursued by the White House and Democrat leaders in Washington continue to create uncertainty and fear that is inhibiting productivity, innovation and job creation.”

The truth is that the President’s policies have boosted economic growth and created green jobs. It is the Republican strategy of misinformation and obstructionism that has prevented the passage of legislation that would create more green jobs.

Despite the fact that Jobs are a lagging indicator, under the Democrats almost one million jobs have been created in the US so far this year. The Labor Department’s August report showed private sector job growth for the eighth straight month, following nearly two straight years of job losses. Between January and August 2010, businesses added more than three quarters of a million workers to payrolls.

There is a great deal of evidence to support the contention that focusing on green jobs could significantly reduce the jobless rate. In states like Colorado, more than 20,000 green jobs were created. Currently, green jobs represent 3.8 percent of California’s 13.8 million-person workforce. California’s Democratic gubernatorial candidate Jerry Brown released a plan on August 8 which called green jobs the “key to our economic future.” Brown’s plan could create more than half a million green jobs, effectively doubling the number of green jobs in the Golden State.

A total of 28 states now have renewable energy standards in place, yet Republicans have thwarted progress on a national renewable standard that could create large numbers of green jobs.

The new clean energy economy is already providing jobs, but if Americans are to benefit from the full potential and promise of the green economy, Republicans need to stop playing politics and get out of the way of important legislation.

Although millions of green jobs can be created across the nation, these jobs are tied to the fate of Energy and Climate Legislation. Sadly, Americans do not understand the facts about global warming as Republicans and their corporate cohorts have managed to distort the truth and mislead the public on climate change.

The Republican obfuscation of the facts on climate change has managed to skew the American perspective and sidetrack the debate. However, voters may be less forgiving of the Republicans’ apparent indifference to the labor disasters at Massey Energy’s Upper Big Branch Mine, the BP oil rig, and the Kleen Energy natural gas plant.

Republican opposition does nothing to protect American workers or support the recovering economy. As the US continues to fall behind Europe, China and Japan in clean tech, it is becoming increasingly clear that this is not only a matter of environmental protection, this is also a matter of international competitiveness and job creation.

Republican resistance to green jobs is part of a cynical political strategy that undermines the national interest. 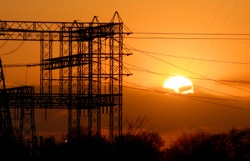 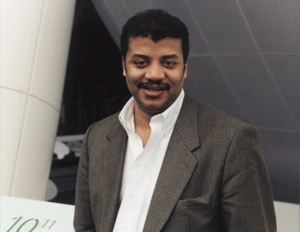 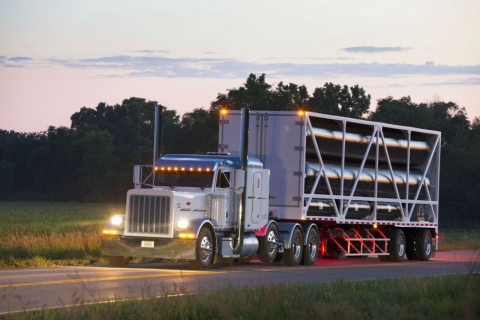