They are fast becoming the ghost towns of the 21st century, places like the southern California exoburb of Victorville, built around the car and an endless supply of cheap gas for the 50-mile drive to work and the 5-mile drive to the supermarket.

Built (or built up) on the boomtown mentality of cheap energy, unlimited water, and effortless credit, these beleaguered communities are now left holding the bag of an economic house of cards come crashing – harbingers of the consequences of an unsustainable economic, energy and development model.

Warren Karlenzig writes in The Death of Sprawl: Designing Urban Resilience for the Twenty-First-Century Resource and Climate Crises, (part of the soon-to-be published Post Carbon Reader from the Post Carbon Institute) that to successfully navigate the path from where we are now to livable, sustainable cities and suburbs requires a holistic understanding of the interrelated forces underpinning modern human society – everything from “personal consciousness to the global economy,” as he told me in a recent interview. Not an easy task, but an essential one nonetheless. Karlenzig meets that task head-on as the founder and president of Common Current, a consultancy firm specializing in global urban sustainability management and economic development. Common Current works with national governments, regional authorities, municipalities, corporations, and non-governmental organizations all over the world.

Too often efforts toward sustainability remain just as nebulous and hard to define as the very word itself. Many aspire toward “sustainability,” but most need help in achieving it, especially at municipal or regional scale. Karlenzig’s mission is making a “holistic understanding” of sustainability an attainable reality – Helping the green economy flow, in the words of the company motto.

From failure to opportunity

As difficult and tragic as the recent recession has been, as seemingly intractable the climate and energy crisis, as heartbreaking the oil gusher in the Gulf, they also represent opportunity. Modern day ghost towns have begun to tear down unsustainable models of development, stopping sprawl “dead in its tracks.” But something better must take its place. From neighborhoods to nations, the transformation from failed models of development into opportunities requires imagination, a long view, and a spreadsheet – a plan – to implement specific strategies for designing thriving centers of sustainable human development.

That sounds nice, but what happens with the next economic downturn or drought? Transformation is rarely easy or painless, and when the going gets tough the long view of sustainability can suddenly get pretty short. To be sustainable requires resilience, communities must be able to withstand the vagaries of an uncertain future.

As current events suggest, one thing noticeably lacking in the current globalized economy – with its long supply chains and tenuous grasp of ecological limits – is resilience. If one situation aptly fits the analogy of a house of cards, it is the financial crash of late 2008. The collapse of one element brought down the whole house  – or nearly so, had governments of liberal market economies not propped up what remained of it. A lack of resilience in the system leads to actions that are not sustainable.

We need to understand what stresses will hit before the levees reach their breaking point,” writes Karlenzig on his Common Current blog. When stresses do hit, we will better know how to respond quickly and systemically.”

In The Death of Sprawl, Karlenzig lists seven core strategies for what he calls “resilience planning.” Based on analysis of early adopters of sustainability planning, Karlenzig identifies these as core elements for building resilience and planning for sustainability:

All important elements, but Karlenzig cautions that priorities must be determined for each situation. Take San Francisco for example, a metropolis where less than 20 percent of its carbon emissions come from building-related energy use and more than 78 percent from transportation. Thus focusing efforts on building efficiency (Built Environment) at the expense of transportation planning (Mobility) doesn’t bring the most “bang for the buck” in planning for resilience and sustainability. Karlenzig’s work helps communities like San Francisco make sense of the various aspects of a cohesive and effective sustainability plan. Making that holistic understanding mentioned earlier a real world roadmap toward sustainable development. It can be done, and is being done, in cities and regions across the globe. But it is only a beginning.

Opportunity knocks – the times, they are a-changin’

We live in transformative times – scary times. Many may yearn for a nostalgic return to a care-free time of happy driving and limitless expansion. At least that’s the way it might seem looking back. But those times never really existed, at least in any sustainable fashion, and they are most certainly gone, never to return. We are now left with the consequences of the illusion. If we cannot go back, the only remaining choices are to let the crisis of unsustainable human development – economic, social, and environmental – deepen, or to face the crisis head-on. Opportunity is knocking, we can let it in, and start (or continue) the hard work of creating resilient, sustainable communities, or we can ignore the knocking until the door caves in entirely. Whatever the choice, it is now that we must make it.

As well as founding Common Current, Warren Karlenzig is author and architect of How Green is Your City? The SustainLane U.S. City Rankings the first and largest U.S. city sustainability benchmarking study. He is also author of Blueprint for Greening Affordable Housing. Warren co-authored the city of San Francisco’s official 1997 Sustainability Plan’s Economy and Economic Development section, from which the City developed on the nation’s first municipal green building ordinances in 1999.

Mr. Karlenzig is on the boards of the Global Climate Center and the Korea Green Foundation, as well as official advisor to The Climate Project Asia. He has appeared in international media including People’s Daily (China), Forbes, the BBC, The Wall Street Journal, The Washington Post, The New York Times, CNN and CNBC. Warren is also a fellow at the Post Carbon Institute. 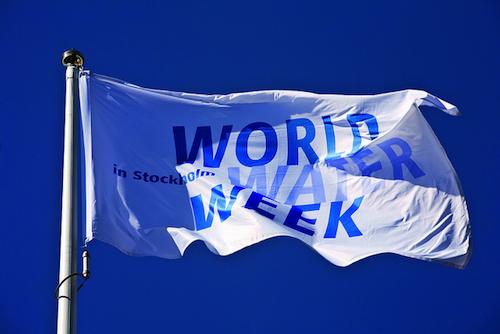 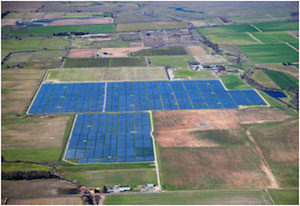 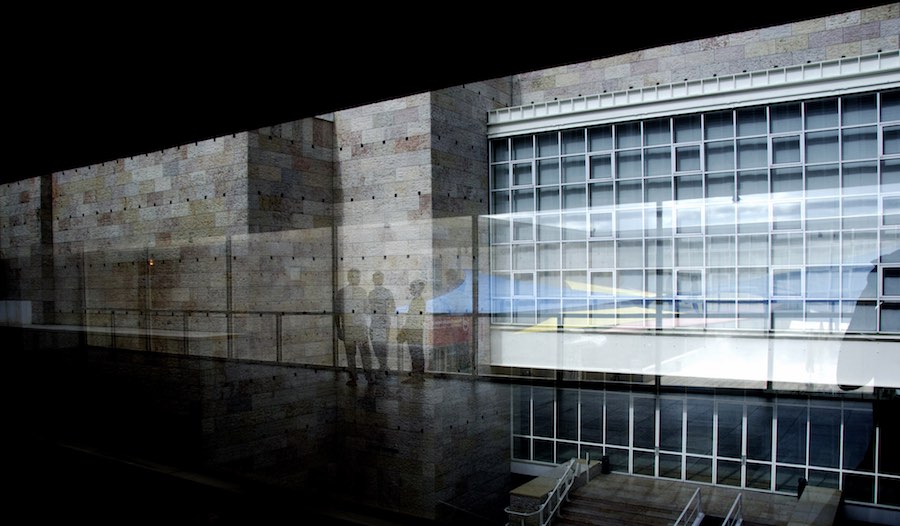