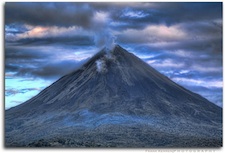 Dear EarthTalk: Is there any link between increased volcanic activity—such as the recent eruptions in Iceland, Alaska and elsewhere—and global warming? – Ellen McAndrew, via e-mail

It’s impossible to pin isolated natural phenomena—like an individual volcanic eruption—on global warming, but some researchers insist that there is a correlation between the two in some instances.

“Global warming melts ice and this can influence magmatic systems,” reports Freysteinn Sigmundsson of the Nordic Volcanological Centre at the University of Iceland. Her research with Carolina Pagli of the University of Leeds in England suggests that rocks cannot expand to turn into magma—the primary “feedstock” for volcanic eruptions—when they are under the pressure of a big ice cap pushing down on them. As the theory goes, melting ice caps relieve that pressure and allow the rocks to become magma. This in turn increases the chances of larger and/or more frequent eruptions in affected regions, from Iceland to Alaska to Patagonia to Antarctica.

As for Iceland specifically, the eruption of Mt. Ejyafjallajökull that shut down some air travel for weeks this past spring cannot be blamed on changing climate: That volcano lies under a relatively small icecap which would not exert enough pressure to affect the creation of magma. But Sigmundsson and Pagli found that the melting of about a tenth of Iceland’s biggest icecap, Vatnajokull, over the last century caused the land to rise an inch or so per year and led to the growth of an underground mass of magma measuring a third of a cubic mile. Similar processes, they say, led to a surge in volcanic eruptions in Iceland at the end of the last ice age, and similarly increased volcanic activity is expected to occur there in the future.

On the flip side, volcanic eruptions can exacerbate the ongoing effects of climate change: Already retreating glaciers can lose all their ice when something below them blows. Of course, many volcanoes around the world are not subject to pressure from ice caps, and scientists stress that there is little if any evidence linking global warming to eruptions in such situations.

Some have theorized that large volcanic eruptions contribute to global warming by spewing large amounts of carbon dioxide and other greenhouse gases into the stratosphere. But the amount of greenhouse gases emitted by even a large and ongoing volcanic eruption is but a drop in the bucket in comparison to our annual output of industrial and automotive carbon emissions.

According to the U.S. Geological Survey, greenhouse gas emissions from volcanoes make up less than one percent of those generated by human endeavors. Also, ash clouds and sulfur dioxide released from volcanoes shield some sunlight from reaching the Earth and as such can have a cooling effect on the planet. The 1991 eruption of Mt. Pinatubo in the Philippines—a much larger eruption than what occurred recently in Iceland—caused an average cooling of half a degree centigrade worldwide during the following year. Regardless, single volcanic eruptions, even if they last for weeks or months, are unlikely to send enough gas or ash up into the skies to have any long term effect on the planet’s climate.

Additional reading:
Iceland Volcano and Its Effect on the Environment 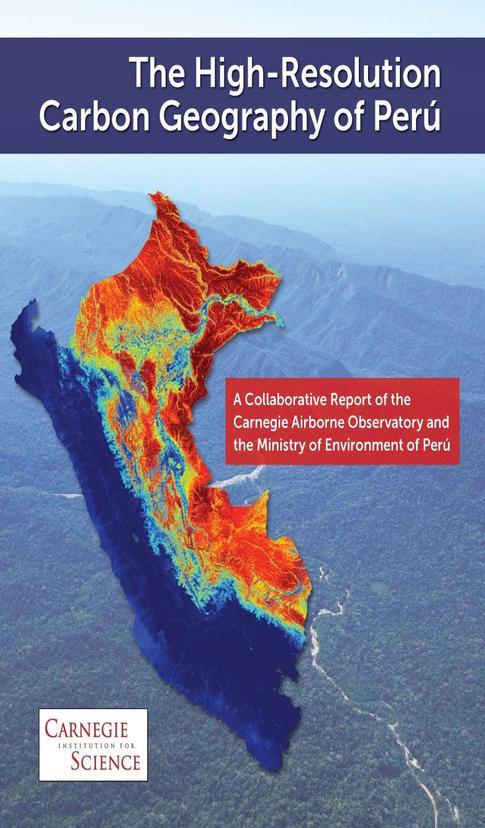 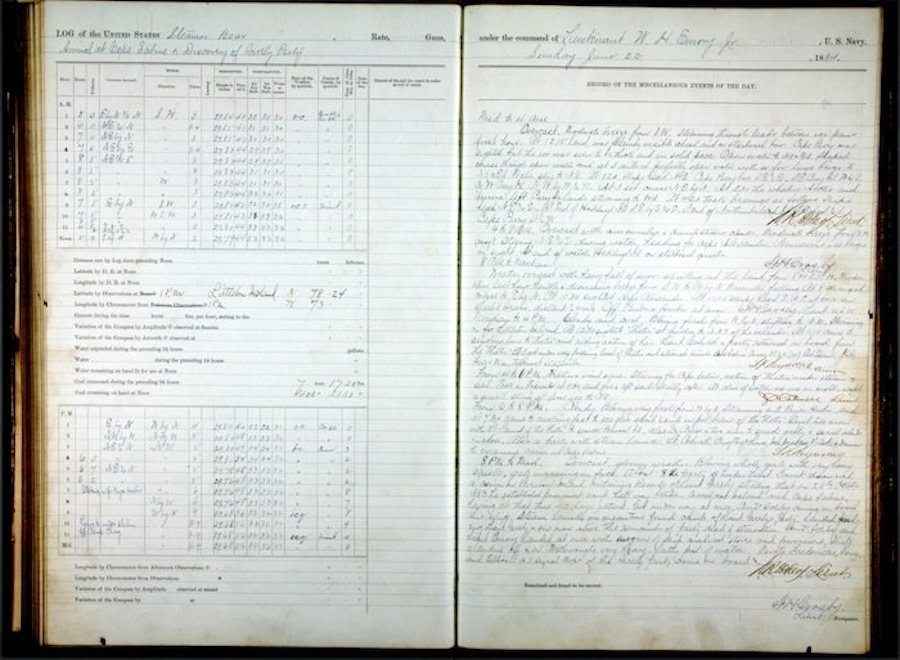