We can’t allow the constant reminders of the damage we have done to our planet overshadow the fact that we still have the chance to prevent the past from repeating itself. With advancements in science and technology developing at an exponentially increasing speed, it should be obvious that we hold the knowledge and the tools needed to achieve a solution to our environmental crisis. So this week we, along with our partner Rainforest Alliance, don’t want to just focus on the forces threatening the rainforests and ecosystems. We also want to reveal the ways people have come together, using weapons of courage, education and technology, to fight for a better tomorrow.

Our first article highlights the reality of the deforestation that continues to devastate forests worldwide. This new study, released by The Proceeds of the National Academy of Science (PNAS), reports not only that “from 2000 to 2005 the world lost over a million square kilometers of forest”, but the shocking truth that the “United States has a higher percentage of forest loss than Brazil”. While large-scale logging industries are the biggest force threatening our nation’s forest loss, on the other side of the globe, a golf boom is endangering China’s Hainan rainforest. In what had “been a rare conservation success story”, plans to turn this national park into an upscale tourist destination are presenting a “risk to biodiversity and water systems”. And as Dr. Aaron Bernstein points out, preserving biodiversity is not only essential to our environment, but to our own health as well. Revealing how nature could hold the key to new medical breakthroughs and how habitat loss has been a factor in “leading to catastrophic pandemics”, Bernstein makes it clear that “the loss of ecological biodiversity is a loss to ourselves”.

Realizing the impacts of our actions, our next collection of stories focus on the environmental efforts being made to make a positive change. In Malaysia, Penan communities took action to stop deforestation by setting up two blockades, successfully causing “timber giant, Samling, to withdraw its bulldozers from the Penan’s rainforests”. Although this is a key victory, a success story such as this is not the usual, as company giants are able to easily win a fight against local communities. Next, a collaborative agricultural project, Super Vegetable Gardens, is “tackling food security, poverty, and climate change” by providing sustainable farming in Senegal. In just one year, the organization “has seen 150 gardens sprout throughout the country”. And lastly, Google is launching a new tool “Google Earth Engine”. By combining the power of technology with environmental activism Google is hoping to help scientists monitor and understand our planet’s rainforests and ecosystems.

We can all make a difference by making our environmental impact a top concern. Only then will we see a dramatic change in both our daily actions as well as the research scientists’ focus on and the decisions leaders make for their country. So let’s seize the opportunity and make the decision to work towards a sustainable world. We invite you to visit the Rainforest Alliance Facebook page to not only learn ways in which you can help the environment, but to also encourage others to do the same.
—————-
James Boyce is the founder of Common Sense, an advertising agency supporting progressive causes like the Rainforest Alliance, Human Rights First, Natural Resources Defense Council, and others. James was one of the original contributors to The Huffington Post and is one of the top progressive bloggers in the country. 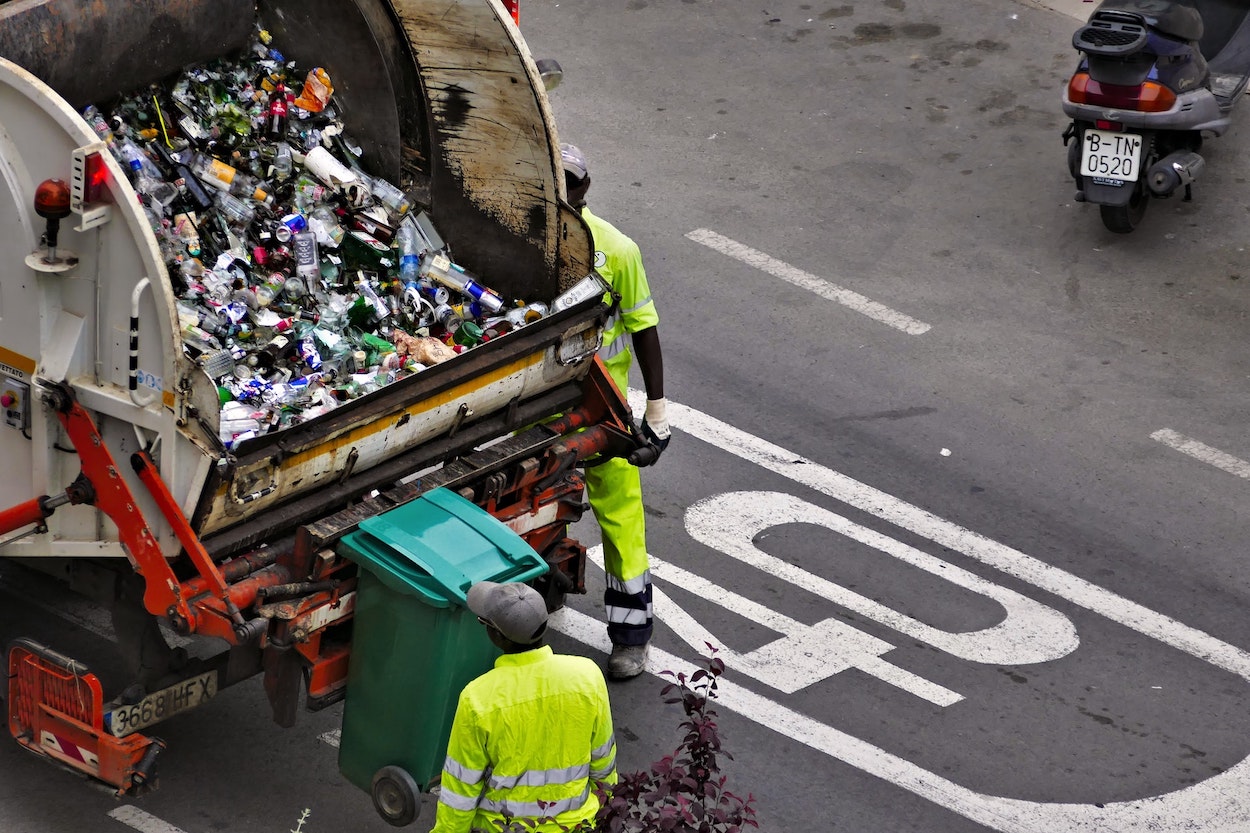