The saga of what many are considering an increasingly broken legislative process continues as a last minute pull-out of support from Republican Senator Lindsey Graham from South Carolina on the anticipated release of the Kerry-Graham-Lieberman climate and energy bill today.

After six months of work on an industry-friendly bill hammered out by the tri-partisan trio of Democratic Senator John Kerry, Independent Joseph Lieberman, and Republican Graham, immigration politics has now scuttled efforts to get the proposed climate legislation released, casting doubt that anything will happen this year to address climate and energy policy at the federal level.

Immigration was pushed to the fore when Arizona governor Jan Brewer signed the controversial law allowing police officers to question anyone about their immigration status if there is “reason to suspect they are illegal immigrants.” The law has been openly denounced by president Obama and prompted Senate majority leader Harry Reid to call for swift action this year on immigration reform in an effort to forestall what the president described as more “irresponsibility by others.”

Graham took the call for movement on immigration reform as a threat, saying in a “sharply worded” letter to his colleagues that he would not participate any further in climate and energy negotiations. Graham’s letter cited the call from Harry Reid and the White House to move quickly on immigration reform, presumably before the energy bill, and in so doing further hammer at Graham’s tenuous hold on his constituents in the upcoming mid-term elections.

Given the sharply polarized politics that plagues Washington, and the highly-charged issue of immigration, it is essential, says Graham, to deal with the energy and climate bill first.

Moving forward on immigration – in this hurried, panicked manner – is nothing more than a cynical political ploy,” Mr. Graham said in the New York Times. “I know from my own personal experience the tremendous amounts of time, energy and effort that must be devoted to this issue to make even limited progress.”

As the news circulated over the weekend that the anticipated unveiling of the Kerry-Graham-Lieberman bill today was to be indefinitely postponed, Kerry and Lieberman huddled to assess their next move and do damage control for their bill that, even in the best of circumstances, was going to be a long hard slog to get through the Senate. Kerry tried to put as positive a spin as possible on the news of Grahams withdrawal of support:

We all believe that this year is our best and perhaps last chance for Congress to pass a comprehensive approach,” Senator Kerry said. “We believe that we had reached such an agreement and were excited to announce it on Monday, but regrettably external issues have arisen that force us to postpone only temporarily.”

Kerry also made clear he and Lieberman are ready to resume working with Graham, should he decide to renew his support for the legislation. “We will continue to work, and we will do everything necessary to be ready when the moment presents itself,” Kerry said.

A Senate aide reinforced the message that the delay does not mean the bill is dead:

This thing is nowhere near over, and Senator Kerry is incredibly committed to this fight,” the unnamed aide said in an e-mail. “We always knew the road to 60 was going to be a tough one, but we’re working closely with the [White House] and Leader [Reid] and he has assured Senator Kerry and Senator Lieberman that our energy/climate bill will happen this year.”

But for that to happen, bipartisan support is considered essential, and very difficult to achieve even with Graham’s support. Without Graham it just might be impossible, as their seems no one else willing to take up Graham’s role of Republican conciliator:

If we don’t have bipartisan support, we’re not going to have a bill,” said U.S. director of the International Emissions Trading Association David Hunter. “After putting all this work into producing a bill, I don’t think other Republicans are going to want to step into his shoes.” (Hunter is also the former climate adviser to Republican Senator Susan Collins from Maine).

Playing “one off the other”

While stating the importance of moving on immigration reform, Reid has not said he would definitely pursue immigration before climate and energy. But Graham has said Reid’s refusal to commit to tackling climate and energy first “has destroyed my confidence that there will be a serious commitment and focus to move energy legislation this year.”

Reid said in a statement that work would continue on both issues:

As I have said, I am committed to trying to enact comprehensive clean energy legislation this session of Congress. Doing so will require strong bipartisan support and energy could be next if it’s ready.”

Reid acknowledged the “tremendous pressure” on Graham from his Republican colleagues not to cooperate with Democrats on anything, most especially climate and immigration reform, but in a rebuke of Graham’s tactics, Reid said:

I will not allow him to play one issue off of another, and neither will the American people. They expect us to do both, and they will not accept the notion that trying to act on one is an excuse for not acting on the other.” 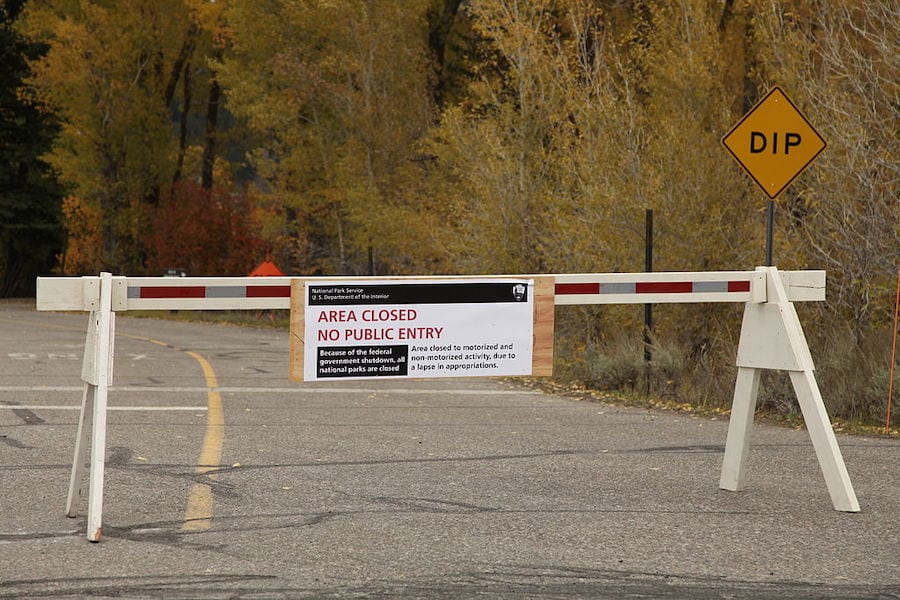