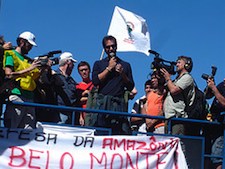 With the 40th anniversary of Earth Day upon us, a renewed sense of activism and attention is cast around the present state of our natural environment. What started as a local grassroots effort to increase environmental awareness and provoke action from our political leaders has not only led to significant policy changes, but has also developed into an international celebration of our planet. As we remember what this day first meant, it is important we not only look back on our past with a critical eye, but also look at our world with the hope that is needed to make the future better than today. We, along with our partner Rainforest Alliance, are calling on you to take the action needed to help make that dream a reality. Because as the recent events involving the rainforest show us, we hold the power for both tremendous improvement and colossal destruction.

We start with an update in Brazil, where a recent decision to suspend the Belo Monte hydroelectric dam provides new evidence for an argument we have been highlighting for months, suggesting Hollywood holds a great deal of environmental leadership power. The project cited as a “danger of irreparable harm to the Amazon rainforest” was suspended after Avatar director, James Cameron, not only vocalized concerns but also visited the indigenous communities who would be impacted by the dam. And in Malaysia, individuals continue to work towards protecting land in Borneo. Recent efforts have been directed at attaining a World Heritage Listing for the Maliau Basin, which would effectively save the isolated and celebrated rain forests from timber and mining interests.

The gains in positive action have also been coupled with reports of controversy and scandal. Palm oil has been a topic of continual scrutiny, and as we’ve seen, Unilever, the world’s biggest buyer of palm oil, has been at the center. Unilever had suspended business with Sinar Mas after reports surfaced that the company is partaking in the illegal destruction of rainforest land. Based on the company’s latest decision to purchase palm oil from PT SMART, a subdivision of Sinar Mas, Unilever is not only sending mixed messages to its consumers but also has learned little from its past. The EU Ecolabel has come under fire from consumers, environmentalists, and The European Environmental Bureau (EEC) who are all angered by recent revelations that Golden Plus and Lucky Boss brand copy paper, products which had been awarded with the EU Ecolabel, have actually been adding to “devastating impacts on Sumatran rainforests, causing deforestation, threatening endangered species such as the orangutan, and harming the rights of indigenous peoples”.

It is obvious that we have a long way to go in solving our global environmental crisis, but just because it may seem daunting doesn’t mean it’s impossible. In the words of late anthropologist Margaret Mead, “Never doubt that a small group of thoughtful, committed citizens can change the world. Indeed, it is the only thing that ever has.” We encourage you to keep this in mind as you move forward and invite you to join our celebration of Earth Day by visiting the Rainforest Site on Facebook. 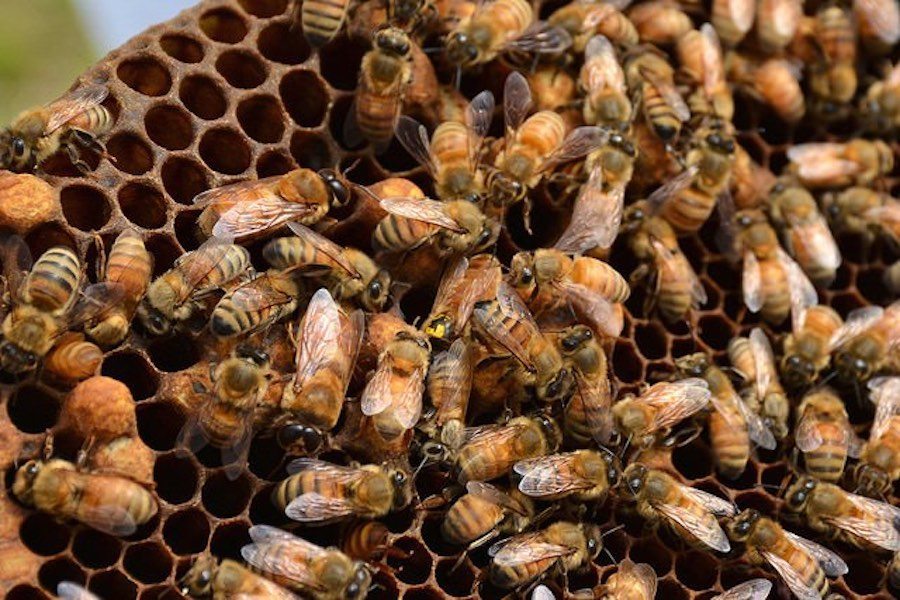