Yesterday president Obama announced his plan to lift the moratorium on offshore drilling and oil exploration along the East Coast, parts of the Gulf of Mexico not already open for development, and parts of Alaska. Obama made the announcement at Andrews Air Force base, telling the press that the decision is necessary to reduce dependence on foreign oil and help grow the economy, even as the U.S. “ramps up” its development of renewable energy. The Christian Science Monitor noted the attempt to make a political compromise, but criticized the decision as a “crude move.”

President Obama tried to make a skillful political decision by permitting some offshore drilling for oil and natural gas. But he’s obscured a more important message: The US must leave oil behind,” said the Monitor in an editorial. 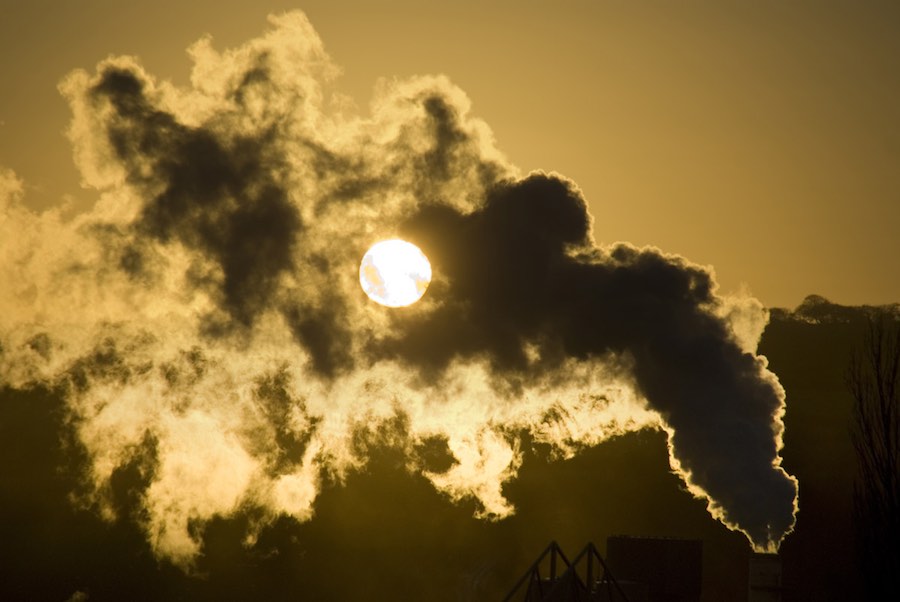 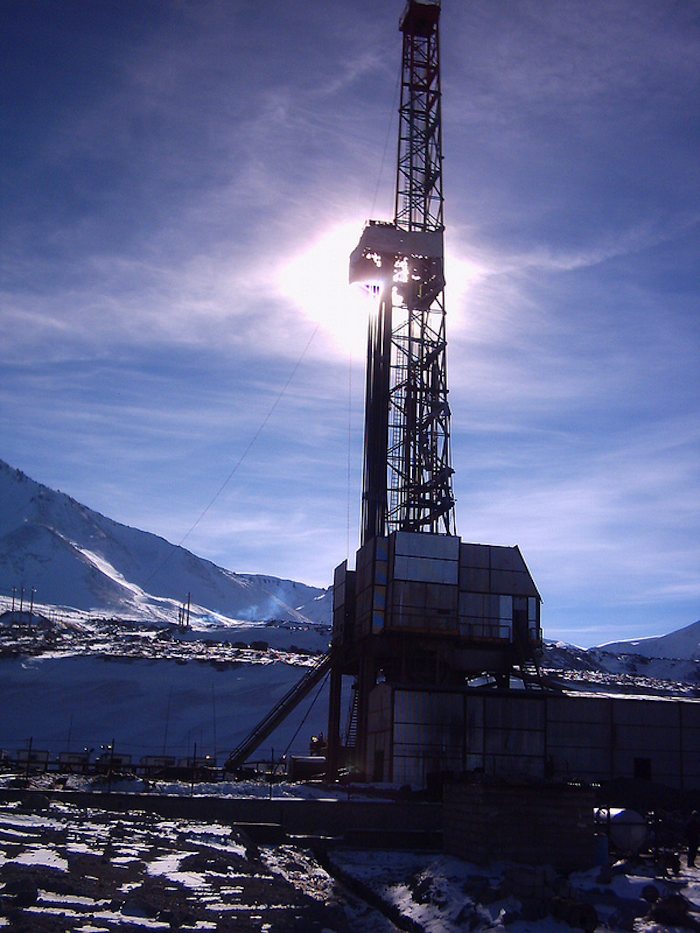