The Natural Resources Defense Council has pulled together a little summary table which shows the commitments from all the countries*.  A total of 60** countries have outlined commitments to take steps to reduce their global warming pollution. These include all the top 12 emitting countries, all the countries in the BASIC negotiating group (Brazil, South Africa, India, and China), all the current members of the Organization for Economic Cooperation and Development (with the exception of Chile that just joined, but who is taking steps as my colleague discussed here), and 12 of the top 15 countries in terms of economic output (by gross domestic product).

These countries are the “big players” which almost single-handedly hold the key to solving global warming.  The steps they take are critical.  So let me repeat: countries representing over 80% of the world’s emissions have just committed to steps to reduce their global warming pollution. As I’ve discussed on my NRDC blog, this is a huge shift from where we were just 2 years ago (and even 6 months ago).  That is something to build upon since the key to solving global warming is whether or not key countries are committing to take action, implementing policies and programs to achieve those commitments, and whether those actions are actually reducing emissions (as I discussed in this ClimateWire/NY Times article).

This focus on ACTION is one of the reasons that we created a new website to track the actions that countries commit to and their policies/programs to achieve those commitments (see Tracking National Commitments to Curb Global Warming).

So how do the actions of these countries stack up against global efforts to hold temperatures to less than 2°C (3.6°F) – the goal agreed in the Copenhagen Accord? There have been a couple of recent analyses which provide some insight.  Their conclusions range from: “we are within reach” to “we are headed way off track” – as I’ll discuss below (and as my colleague discussed right after Copenhagen).

“We are within reach”
An analysis by the Peterson Institute (and reported about at DotEarth) concluded that: “if countries follow through on their pledges and follow on with more aggressive action, it looks like keeping global temperature increases below 2 degrees Celsius is still within reach.”  A report by Sir Nick Stern of the proposed pledges prior to Copenhagen found that: “if delivered, [they] constitute a big step towards a path consistent with the 2°C goal”, but there was still a gap in 2020.

“We are headed way off track”
An analysis by a coalition of research institutes called Climate Action Tracker concluded that: “the current pledges leave the world heading for a global warming of over 3°C above pre-industrial levels”.  A study by the Climate Interactive team similarly found that we are more likely headed for an above 3°C world as they concluded that: the current pledges “if fully implemented, would allow global mean temperature to increase approximately 3.9°C (7.0°F)”.  And another analysis by Project Catalyst of the pledges on the table prior to Copenhagen found that: “Copenhagen must lock-in commitments at or above the high end of the current proposal range in order to preserve the possibility of limiting warming to 2°C”, but there was still a big gap in 2020.  They also concluded that: “The low-end of the proposal range would risk permanently losing the opportunity to limit warming to 2°C and exposing the world to unacceptable climate risks”.

A bit confused how the same proposals to cut emissions can result in different conclusions on the impact of those emissions reductions for solving global warming? Think of it this way: for every ton of global warming pollution that you don’t reduce now you have to reduce later, since it is essentially about how much cumulative emissions the world emits.***  So these different studies draw different conclusions largely because they assume different rates that the world can reduce emissions after 2020 (the date when most of the targets were defined).  This is because they have different assumptions about: how fast technology can be developed and deployed (e.g., if you don’t drive innovation now, you won’t have the necessary technologies in the future), the political will to undertake aggressive actions in the future (e.g., future politicians will never put in place the necessary policies to embark on that rate of change), etc.

What does this all mean? Do we throw in our towel and give up or do we celebrate as we are on the necessary path.  The answer is neither, so we must:

So, we must lock-in the emissions reduction actions that we have, ensure that they are met, and make them tougher over time.

* The compilation of country submissions was greatly aided by our intern Lovelyn Nwarueze and our program assistant Carolina Herrera.

** I’ve updated this tally to breakout the 27 countries of the EU.

***That is an overly simple way of describing the challenge as there are important feedbacks which might be triggered if we exceed certain thresholds, but it helps to simply the differences in the conclusions of these studies. 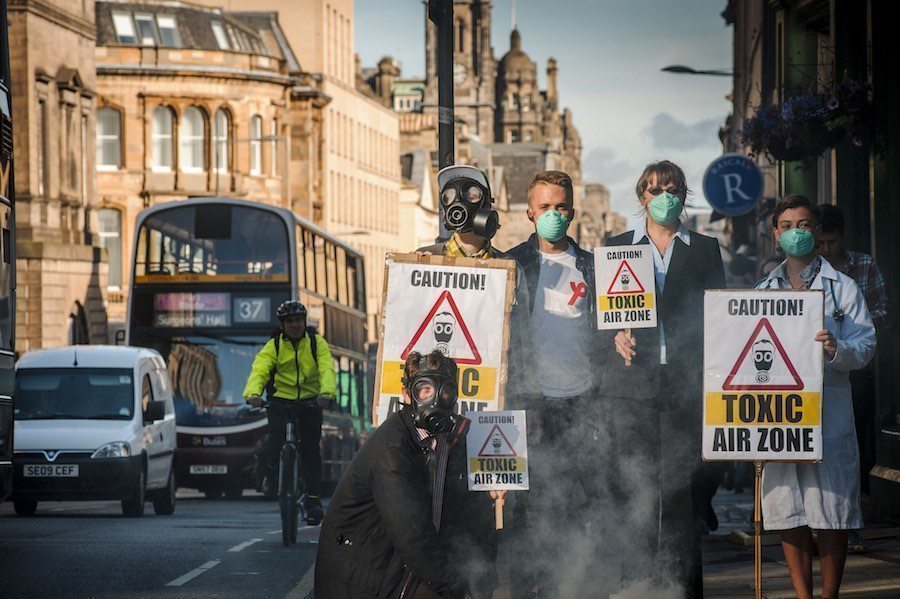 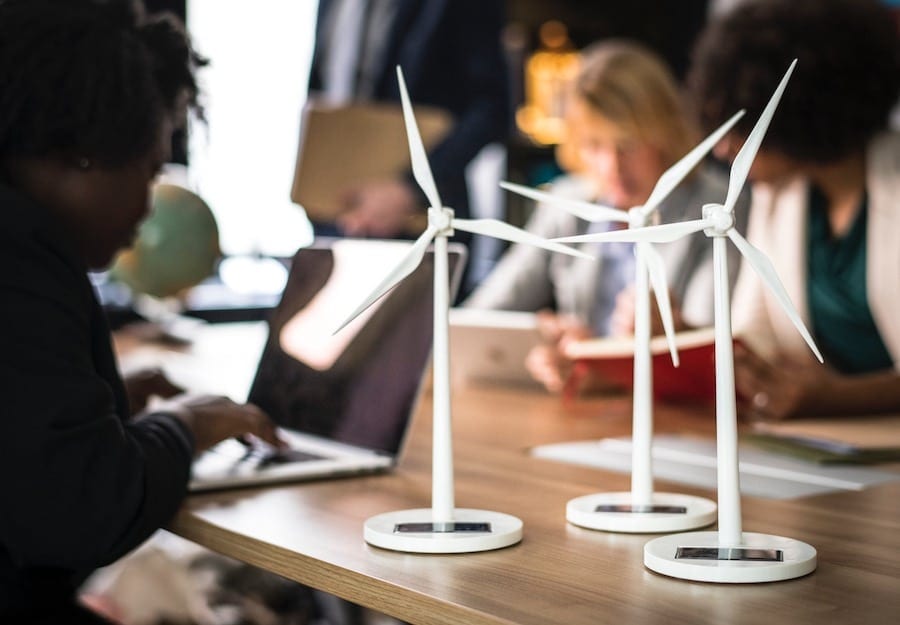