Four so-called “red carpet” activists were released today from detention in a Copenhagen fail. The activists gained access and disturbed a gala event for heads of state at  Christiansborg Palace in Copenhagen during the COP15 climate conference on December 17th.

Dressed in evening gown and tuxedo, three people convinced guards to allow them access to the event, where they unfurled banners that read “Politicians Talk, Leaders Act.” Another Greenpeace compatriot provided support outside the event. All four were detained by Copenhagen police until their release today, one day ahead of a judicial review of the detention, as reported by Greenpeace.

Danish police held the four under suspicion of  trespassing, impersonating a police officer, and falsifying documents. Further charges stem from doing it in the “vicinity of the queen.” – the unfurling happened in full view of international dignitaries, heads of state, and  world press.

The activists, one each from Spain, Netherlands, Norway, and Switzerland,  still face trial and jail sentences. 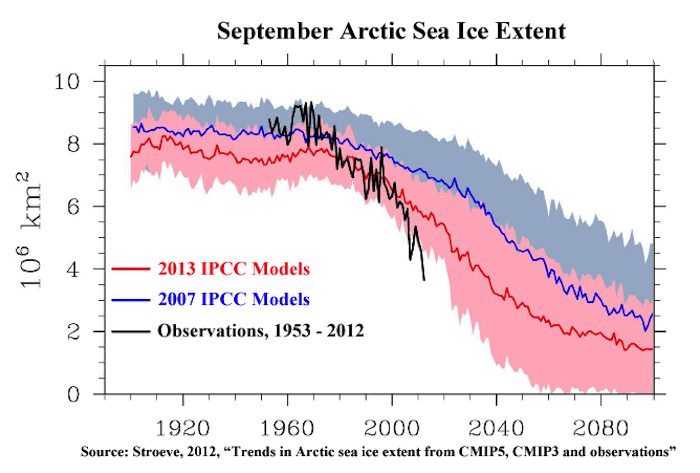