A reliable source has just said the White House plans to release a statement that president Obama will delay his visit to the COP15 climate conference from the first week to the last scheduled day of the event – December 18. The move will ostensibly give more weight to the visit and is a sign that more progress is expected due to recent moves from China and India on mitigation targets. Here is the statement we’ve just recieved:

President Obama will push back his visit to the international climate change treaty negotiations in Copenhagen, from the first week of the conference to its final scheduled day, a senior White House official said this afternoon.
The move comes in response to greenhouse gas emissions reduction pledges made in recent days by China and India. It will put Obama at the conference at the same time as dozens of other heads of state, and it immediately raises expectations anew for some type of climate agreement to result from the talks.

By switching his visit from Dec. 9 to Dec. 18, Obama appears to be betting that his presence can – as he has expressed hope for several
times in the past – push the negotiations “over the top” toward an agreement.

The President strongly believes that all nations have a responsibility to combat the threat of climate change. He has already taken unprecedented action to do so at home, including an historic investment in clean energy solutions that will reduce our dependence on oil and create jobs.  Abroad, he has engaged leaders bilaterally and multilaterally on the issue of climate change, and agreed to participate in the climate conference in Copenhagen.

After months of diplomatic activity, there is progress being made towards a meaningful Copenhagen accord in which all countries pledge  to take action against the global threat of climate change.  Following bilateral meetings with the President and since the United States announced an emissions reduction target that reflects the progress
being made in Congress towards comprehensive energy legislation, China and India have for the first time set targets to reduce their carbon
intensity. There has also been progress in advancing the Danish proposal for an immediate, operational accord that covers all of the issues
under negotiation, including the endorsement of key elements of this approach by the 53 countries represented at the Commonwealth Summit last  weekend.

This week, the President discussed the status of the negotiations with Prime Minister Rudd, Chancellor Merkel, President Sarkozy, and Prime Minister Brown and concluded that there appears to be an emerging consensus that a core element of the Copenhagen accord should be to mobilize $10 billion a year by 2012 to support adaptation and mitigation in developing countries, particularly the most vulnerable and least developed countries that could be destabilized by the impacts of climate change.  The United States will pay its fair share of that amount and other countries will make substantial commitments as well.  In Copenhagen, we also need to address the need for financing in the longer term to support adaptation and mitigation in developing countries.  Providing this assistance is not only a humanitarian imperative – it’s an investment in our common security, as no climate change accord can succeed if it does not help all countries reduce their emissions.

Based on his conversations with other leaders and the progress that has already been made to give momentum to negotiations, the President believes that continued US leadership can be most productive through his participation at the end of the Copenhagen conference on December 18th rather than on December 9th. There are still outstanding issues that
must be negotiated for an agreement to be reached, but this decision reflects the President’s commitment to doing all that he can to pursue a positive outcome.  The United States will have representation in Copenhagen throughout the negotiating process by State Department negotiators and Cabinet officials who will highlight the great strides we have made this year towards a clean energy economy. 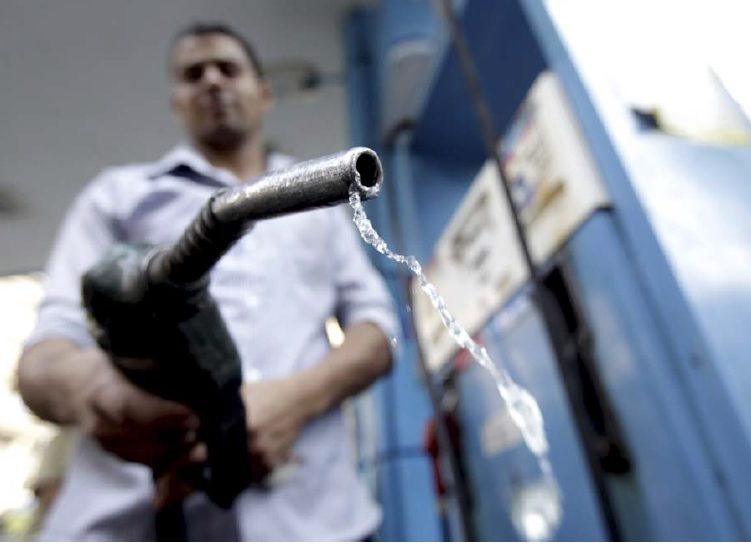 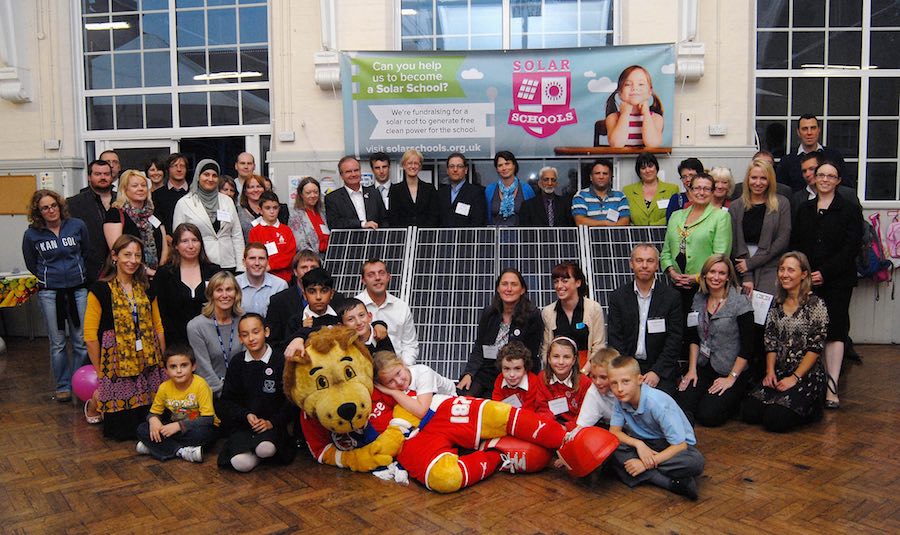