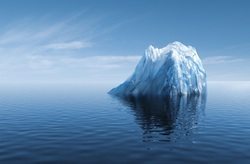 Today, many experts fear the Wadhams may be overstating just how fast the Arctic will be open ocean in summer. Walt Meier, senior scientist at the National Snow and Ice Data Center (NSIDC) in Boulder, Colorado is one of those experts.

I would say that 10 years is particularly overly aggressive, to my mind,” he said. “The best estimate that we’ve seen from climate models is 20 to 30 years.”

Meier referred to recent research from the National Oceanic and Atmospheric Administration (NOAA) and the University of Washington projecting an ice-free Arctic summer by 2037 – still well ahead of projections of just a few years ago looking at century’s end for a complete summer melt of Arctic sea-ice.

What’s important to note, however, is that with increasing instability of the ice, rapid declines in sea-ice cover could occur under the right the conditions.

A sudden loss of a lot of ice, that would not be surprising, based on the modeling studies, but the question is when that happens,” Meier said.

Even if Wadhams’ projections are overly aggressive, scientists have said the data collected by Hadlow and his team is valuable, if not as newsworthy as Wadhams claims. The survey showed that the Arctic region explored was dominated by thin “first year” ice formed last fall instead of what has normally been a thick blanket of perennial sea ice, measurements that reinforce satellite data.

Ron Kwok, a senior research scientist at NASA’s Jet Propulsion Laboratory is co-author of a recent study showing average sea-ice thickness shrank 7 inches per year between 2004 and 2008, with the surface area covered by multi-year ice declining by more than 42 percent.

Meier, who has been quoted as saying he does not anticipate really using the data gathered by Hadlow, still finds it useful if for nothing else than confirming what has already been established.

My general sense of this is that there’s not a whole lot new there. We certainly know the ice cover is quite thin,” he said. “But it’s noteworthy they have this in situ data that indicates it’s quite thin relative to previous years.”

The danger of using Hadlow’s data to overstate an already perilous situation in the Arctic is that it has already been used by self-described “skeptics” to discount the entire body of research in the Arctic and indeed to climate change as a whole. Poking fun at Hadlow’s at times hapless adventure in the Arctic has led to the same tired old claim of “no proof of global warming,” or “global warming stopped in 1998” or the notion that burning millions of years worth of geologic carbon into the atmosphere in a scant couple hundred years will effect climate is some form of anthropogenic hubris (when just the opposite is true).

Still, it can hardly be expected that every interpretation of data, or research study, or Arctic trek will be perfect. Like climate change itself, it is the trend that is key. Whether the Arctic is sea is free of ice in 10 years, 20 years, or 30, the signs are clear.

The Arctic has a story to tell, and we will ignore it at our peril. 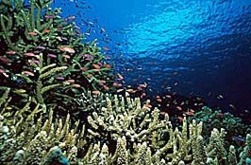 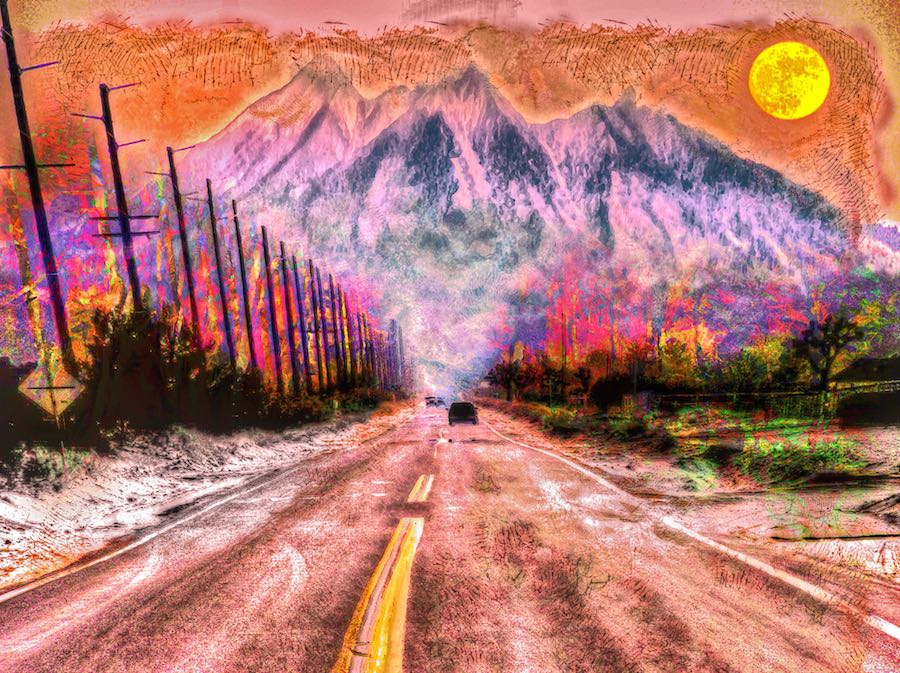