The suit, originally brought in 2004, was tossed by a lower court judge saying that the issue was a political one that shouldn’t be decided by the court. The Appellate Court disagreed, saying:

It is error to equate a political question with a political case. Given the checks and balances among the three branches of our government, the judiciary can no more usurp executive and legislative prerogatives than it can decline to decide matters within its jurisdiction simply because such matters may have political ramifications.”

The two-judge panel of the 2nd Circuit judges Joseph Mclaughlin  and Peter Hall, are appointees of George H.W. Bush and George W. Bush respectively (the third seat being recently vacated by Sonya Sotomayor’s move to the Supreme Court).

For more on the story, read my article on Red, Green, and Blue.org 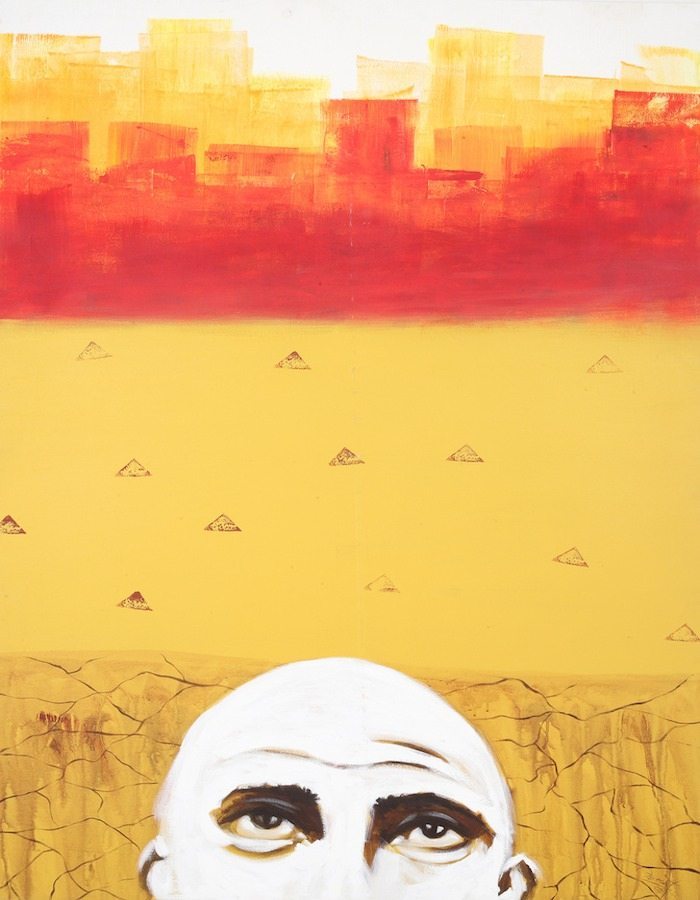 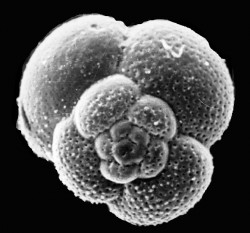