On Tuesday the Environmental Protection Agency sent a draft ruling to the White House Office of Management and Budget (OMB) proposing that regulations on greenhouse gas emissions apply only to large industrial sources.

The EPA is expected to release in the coming weeks its formal endangerment finding (pdf) declaring greenhouse gas emissions a pollutant requiring regulation under the Clean Air Act. The Clean Air Act now stipulates that any source emitting more than 250 tons per year of a regulated pollutant install the “best available control technologies” to control emissions. The draft ruling submitted to the OMB on Tuesday would limit regulations to sources emitting 25,000 tons or more per year of greenhouse gases, a 100-fold reduction in the current rule under the Clean Air Act.

The Wall Street Journal reports the move may be a reaction to intense pressure from the business community over fears of higher costs either through Cap and Trade legislation or EPA regulation of CO2. For months the U.S. Chamber of commerce has warned that new laws and regulations would burden small emitters, right down to the corner store or neighborhood church, with unreasonable costs. EPA administrator Lisa Jackson has characterized such rhetoric as a “myth,” saying that her agency has no intention of  “regulating Dunkin Donuts.” Sierra Club’s David Bookbinder says the new rule “deflates a lot of the political rhetoric about regulating CO2.”

The Obama administration has said it would prefer to deal with climate change through legislation, such as the Waxman-Markey energy and climate bill that narrowly passed the House late last June. Legislation has stalled in the Senate, however, with the health care debate moving center stage on the political agenda. Senator Barbara Boxer, who chairs the Committee on Environment and Public Works, has delayed introduction of her climate bill to later in September, the second delay in two months.

The draft proposal is thus seen as the EPA “getting its ducks in a row,” according to Clean Air Watch president Frank O’Donnell, in the event the agency will end up regulating emissions on its own. “We welcome this proposal and encourage the Obama administration to move ahead,” said O’Donnell. 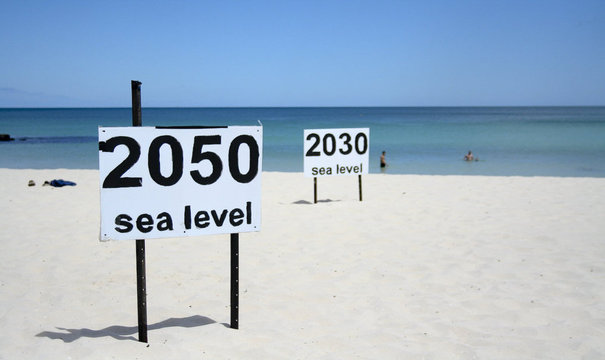