Investing in energy efficiency, reducing deforestation and using low carbon energy sources can take us more than 70% of the way towards realizing the CO2 and greenhouse gas emissions reduction targets various government leaders, including US President Obama, promised to fight for and deliver, according to a report released July 6 by former UK prime minister Tony Blair’s The Climate Group.

Global CO2 and greenhouse gas emissions will need to peak before 2020 and then decline 50-85% below 2000 levels in order to keep average global temperature increase below the 2°C UN IPCC climate researchers believe is a critical climate change “tipping point”.

The technology needed to do so is already in our hands and the costs are small as compared to both national and global GDP and the costs of dealing with climate changes if business goes on as usual, according to The Climate Group’s “Breaking the Climate Deadlock: Technology for a Low Carbon Future”.

– Policies that reduce emissions from deforestation and forest degradation could deliver nearly 9 gigatonnes of emissions reductions, according to the report.

– Regulations requiring or establishing feed-in tariffs that favor clean energy from renewable sources could yield another 2.1 gigatonnes of avoided emissions.

– Electric and other higher clean, higher efficiency motors and other equipment in industry and transportation could yield another 2.4 Gt of energy savings while improving building codes and standards and modernizing existing buildings could save another 1.3 Gt, according to the report.

An annual average of $1 trillion of investment is needed to scale up technology between now and 2050 to meet 2020, interim and mid-century emissions reduction targets, the equivalent of 40% of global infrastructure investment or 1.4% of GDP.

The incremental cost actually would be much lower, however, the report says, as much of this clean energy and emissions reduction investment would simply displace investments made in higher carbon alternatives.

“Estimates suggest that global incremental cost of additional investment of approximately $317 billion annually in 2015, rising to $811 billion in 2030, is required with an oil price of $60 per barrel. But if the oil price rises to $120 per barrel, this will reduce the cots by $700 billion annually–making the incremental additional cost over the period very small or even zero.” 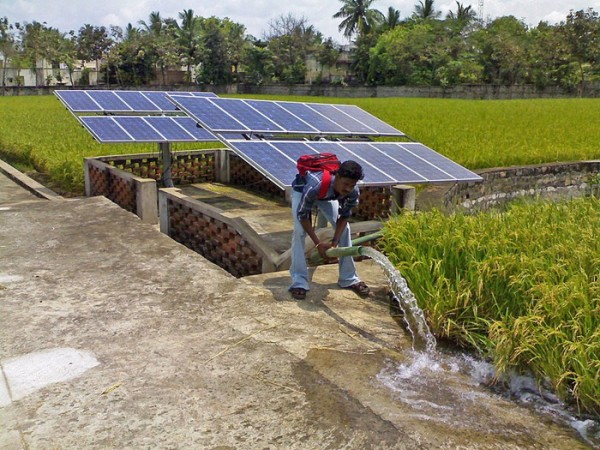 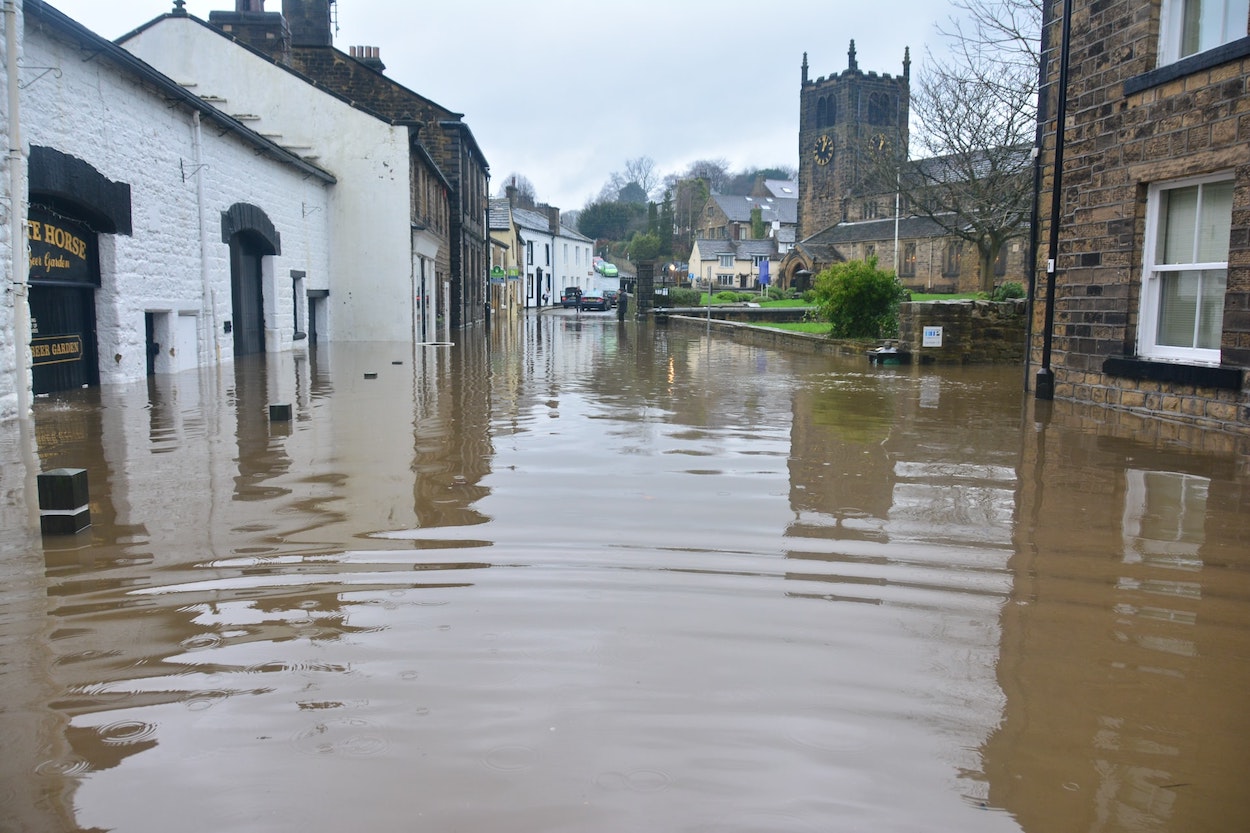