The new law requires that landfills design and install equipment capable of capturing the gas by 2012. The Board estimates that of the state’s 367 solid waste landfills, approximately 218 will ultimately be impacted by the ruling.
ARB Chairman Mary D. Nichols had this to say about the ruling per the ARB news release, “Fixing the leaks in existing landfill gas collection systems is a fast way to cut the methane gas that is directly harming the earth’s atmosphere. Even better, we will see an immediate health benefit, because methane is a precursor to smog.”

Over the past 5 years, the waste management and dairy industries have managed to turn methane into a revenue stream. They’ve done this by converting it to electricity or destroying it to generate carbon offsets.

According to the U.S. EPA, methane gas is 23 times more powerful than carbon dioxide. Produced both naturally and by human activity, methane has a relatively short lifespan once released into the atmosphere. Most methane molecules are destroyed within 10 years of release into the atmosphere. “Methane has a global warming potential (GWP) of 23. This means that every kilogram of methane emitted to the atmosphere has the equivalent forcing effect on the Earth’s climate of 23kg of carbon dioxide over a 100 year period,” says The Encyclopedia of Earth.

Signed by Governor Arnold Schwarzenegger in 2006, this weeks’ ARB ruling constitutes the final “early action measure” required under the Global Warming Solutions Act (AB 32). AB32 mandates that by 2020, the state of California must have reduced their greenhouse gases by 25%.

Housed under the California EPA, ARB’s mission “is to promote and protect public health, welfare, and ecological resources through effective reduction of air pollutants while recognizing and considering effects on the economy.” 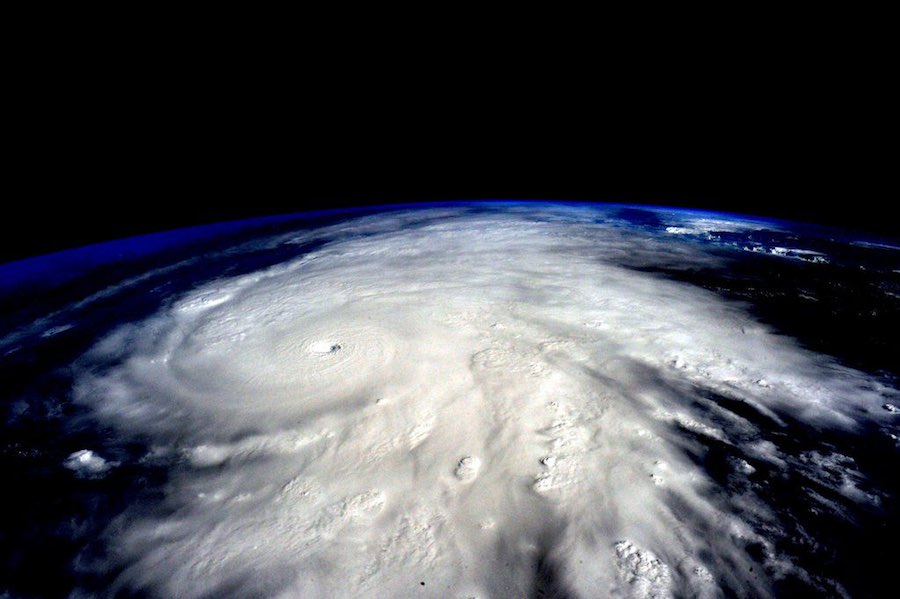 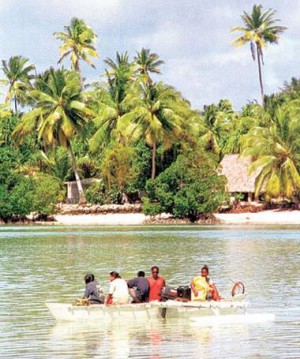