The office of the United Nations Framework on Climate Change Secretariat announced yesterday publication of the Central Negotiating Text for consideration at the sixth session of the Ad Hoc Working Group on Long-term Cooperative Action under the Convention (AWG-LCA) held in Bonn this June 1-12.

This document marks an important point on our road,” said UNFCCC Executive Secretary Yvo de Boer. “It’s the first time real negotiating text will be on the table which can serve as a basis for governments to start drafting a Copenhagen agreed outcome,” he added.

The international community will meet at COP 15 in Copenhagen this December to negotiate a treaty to follow the Kyoto Protocol expiring in 2012.

Yvo de Boer expressed optimism and hope for the both developing and industrialized nations to come together and form an international framework for a workable climate agreement beyond 2012:

Within the talks, we have an almost complete list of industrialised nations’ pledges to cut emissions after 2012, so governments can see now more clearly where they are in comparison to each other, and can build a higher ambition on that basis,” Yvo de Boer said.

“Meanwhile, the US has committed to a Copenhagen agreement and a clean energy future. Industrialised countries are giving developing nations due credit for the climate change strategies they already have in place,” he added. “The Major Economies Forum began with a firm commitment to contribute positively to a Copenhagen agreement and, in response to the financial crisis, many national stimulus packages have been launched that include green economic objectives. With only 200 days before Copenhagen, time gets tighter but the world is
not standing still on climate change.”

For the truly ambitious reader, access to the full text of the Central Negotiating Document (pdf) is available on the UNFCC website. 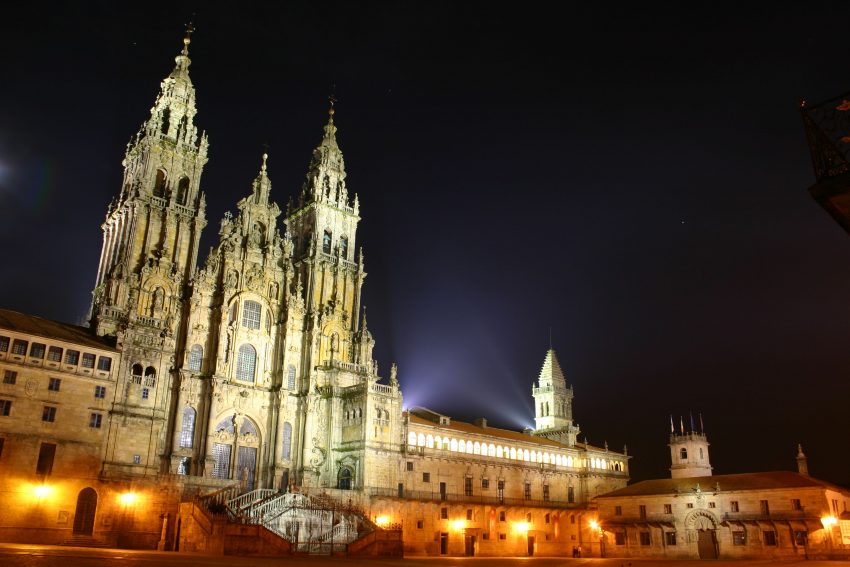 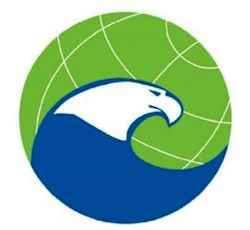