The Obama Administration last week made its first arrangements to make the U.S. ethanol industry less polluting. A newly created Biofuels Interagency Working Group is set to issue new federal rules on ethanol production in the next few months. During that time, the EPA is expected to disperse stimulus funding to struggling ethanol producers. Funds from two older energy bills are also going to be released in the next months.

The creation of the new biofuels committee is part of the new administration’s efforts to raise the bar on ethanol production and its most important remit is undoubtedly to make sure CO2 emissions from ethanol are reduced. That task is seen by many as highly contentious because the ethanol sector fears it will end up significantly limiting U.S. ethanol production. The New York Times described curbing the emissions from ethanol as “a step that would probably curtail the expansion of corn ethanol production.”  That probably is a fair assessment but it should be understood in the wider ethanol context.

The new developments take place within the framework of the Energy Independence and Security Act passed two years ago. Congress at the time assigned the EPA to make sure that gasoline sold in the United States contains minimum volumes of renewable biofuel. The EPA has the Renewable Fuel Standard (RFS) program to its disposal to do this. The volumes of renewable fuel required to be blended into gasoline are gradually raised from 9 billion gallons in 2008 to 36 billion gallons by 2022. This year, 11.1 billion gallons of ethanol were added to gasoline under the provision of the RFS.  The RFS is a hot issue, which EPA officials annually review with the input of refiners, renewable fuel producers, and many other stakeholders.

As part of the dispersal of Stimulus funds (more than $1.1 billion) to biofuels producers, the government will step in where producers are struggling to get loans to refinance their operations and make the production on next generation biofuels that are more environmentally friendly.

There will also be funds for the manufacture of vehicles running on biofuels to stimulate the ethanol industry. Plus the producers will be assisted in selling their biofuels through a retail network distributors.

Less laudable comments were uttered over the EPA’s newly devised ethanol carbon footprint. The organization announced that most of America´s ethanol production is way more polluting than the 2007 Congress targets which stipulates that the CO2 reductions must amount to 50% compared to the emissions of ordinary petroleum.

Insiders from the ethanol industry are annoyed about the EPA’s inclusion of the effects of changes in land use. For instance, if an American farmer decides to cut down trees to create ethanol corps, that loss of forest and its contribution to increased CO2 levels in the atmosphere, would be added to the national ethanol carbon footprint.

But imposing stronger criteria might on the longer term be beneficial for U.S. ethanol production because it improves export potential. 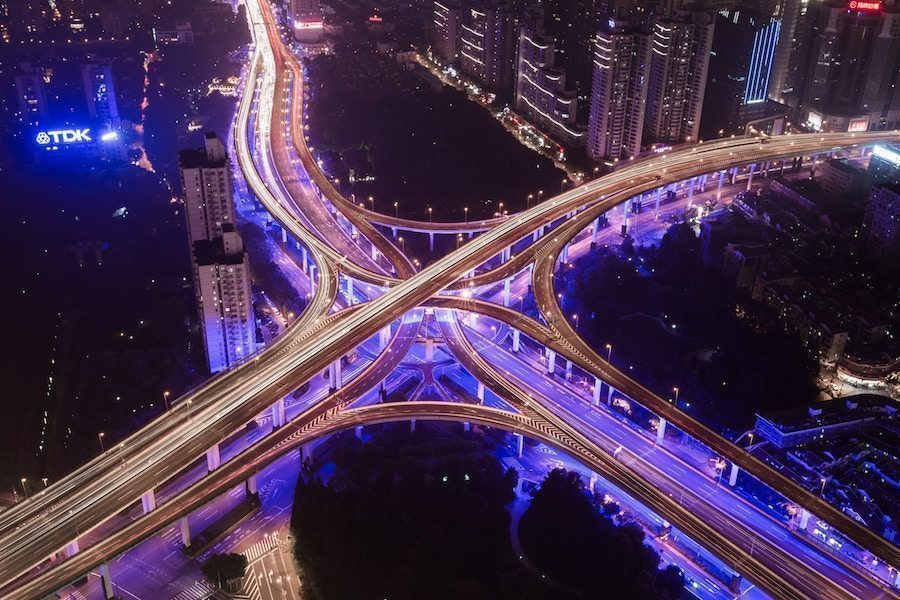