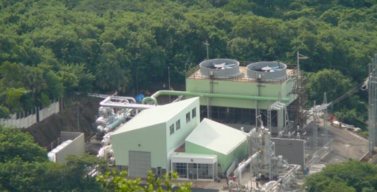 In contrast to the two original power plants, which date back to the 1990s and use “flash” steam generation, the new plant uses new generation binary cycle technology, which recycles brine and a “working” fluid with a very low boiling point–in this case isopentane— in a closed loop to generate the flow of steam that turns turbine generators.

Now operating at full capacity, the plant’s commissioning highlights the tremendous potential contained in Central America’s geothermal resources, resources that can offer utility-scale, as well as local, baseload power generation and direct use applications over long periods of time.

That’s potential that researchers such as Mexico’s Alfonso Garcia-Gutierrez and others hope will be realized, at least in part, in the near-term. “Some CA [Central American] countries exploiting geothermal energy are becoming more dependent on imported fossil fuel; other countries are relying more on hydropower. Geothermal energy deserves more attention – it has a number of advantages over fossil fuels and other renewable energies, and should be the primary energy source of choice for the CA region,” he asserted in a Dec. 2008 presentation.

The plant’s completion also marks a milestone for Iceland’s geothermal industry, one that’s already become famous around the world: It’s the first geothermal plant outside of Iceland fully engineered and constructed by an Icelandic company.

“This is a real milestone for the export of Icelandic geothermal know-how, which clearly demonstrates the geothermal industry is something to build upon,” commented Thor Gisalson, Enex’s CEO. “Active geothermal project development in Iceland for the last 10 years and the coinciding development of new and improved technology has created a solid base for export of know-how that has become a valuable asset, especially since geothermal energy is a recognized part of the renewable energy mix.”

Central America’s Pacific Rim is an area of intense tectonic and volcanic activity. A large portion of the entire region is seated atop a subduction zone, where oceanic crust is being driven down beneath continental crust and into the earth’s mantle, a fact that’s become all too familiar to residents and governments down through history who have been subject to and had to deal with the effects of periodic eruptions and earthquakes.

It’s those same geologic conditions that make Central America rich in a number of respects: soil fertility and mineral resources prominent among them. It’s also what makes the region a potential hotbed for clean, renewable geothermal power.

Unfortunately, developing the region’s geothermal resources hasn’t been anything like a priority for Central American governments, or the international finance and development agencies which they have become so dependent on, the World Bank at the top of the list.

What’s more, El Salvador (22-24%), Costa Rica (15.14% ) and Nicaragua (9.8%) are among the top six countries with the highest share of geothermal power as a percentage of national electricity output, Garcia-Gutierrez, geothermal unit manager at Mexico’s Investigaciones Electricas in Cuernavaca, noted in his ICS-UNIDO conference presentation in Trieste last December.

Just Waiting To Be Tapped

Unfortunately, this says as much or more about how little attention, and capital, has been devoted to developing geothermal resources than it does about its actual use and potential.

Central America’s geothermal resources are vast, Gutierrez continued, ranging from 3498 to 13210 MW, and that estimate is growing as exploration proceeds, technology keeps improving and costs come down.

Perhaps the long-term economic, as well as operational, viability and multi-faceted benefits of geothermal power in these countries, along with the fact that geothermal resources are long-lasting sources of clean, renewable, utility-scale baseload power, will “switch the lights on” and make it one—and also attract much more in the way of World Bank, private and public sector financial backing for such projects. 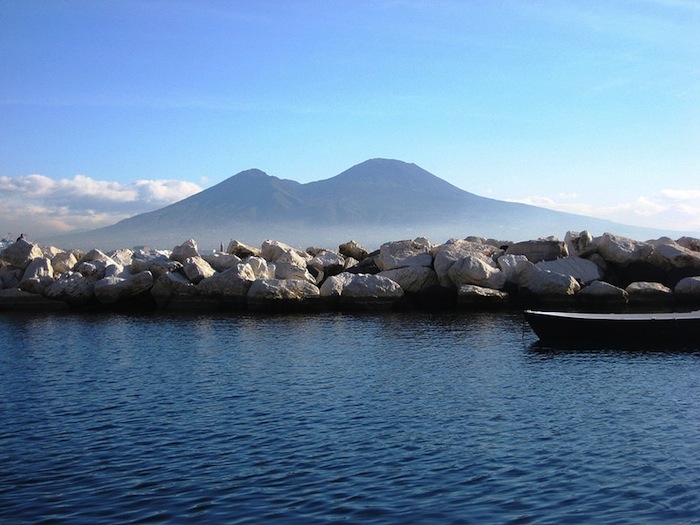