Denmark’s capital, Copenhagen, announced it will aim to become the world’s first carbon neutral capital by 2025.

The city launched a new climate plan last week which incorporates 50 specific measures to reduce carbon emissions. The first stage of the plan will be to slash 20% off Copenhagen’s net CO2 output by 2015.

He added that the city is involving the business community with the plans to show others that economic growth of the city and climate-friendly initiatives go hand in hand.

The global climate has presented us with a challenge: We must and will decrease CO2 emissions considerably. We could opt for the cheapest or the easiest solutions. But we are going for the green solution and the solutions that also create a healthier city. Because this is an investment in the future,” said Klaus Bondam, mayor of the Technical and Environmental Administration.

In one respect it’s not all that surprising that Copenhagen launched this initiative; the city is hosting three international climate summits including the crucial UN convention on Climate Change.

That conference will be the final deadline during which international countries will have to reach agreement on a successor protocol to the Kyoto agreement, which expires in 2012.  At another summit held in Copenhagen, mayors from around the world will discuss the practical implications that are involved with going carbon neutral and the way municipal governments can promote green issues.

The role cities and city governments play in the battle to reduce carbon dioxide on a global level is not to be underestimated because a large portion of the world population lives in cities. And 80 percent of the world’s carbon emissions is produced in cities by industry and other human induced means.

The European Union recently agreed on its latest climate policy which stipulates that by 2020, member states will have cut CO2 by 20% below 1990 levels. This might change in December in Copenhagen. If other international countries make fiercer commitments, the EU will commit to 30 percent. EU leaders also have reached agreement among each other to boost renewable energy to 20 percent of total energy production, and reduce energy consumption 20 percent by embracing greater energy efficiency.

Aside from Copenhagen, other Danish entities are also beginning to build up impressive eco credentials. The Danish Island of Samso already reached carbon neutrality last year.  The island, located in central Denmark, is home to 4,000 people who set up a collaboration society and achieved both carbon neutrality and self-sufficiency in no time, as we reported.

Meanwhile, Denmark’s neighbors Sweden and Norway are on course to going carbon neutral at a national level. Sweden already started this process before the millennium and was the first country to introduce a carbon tax (as early as 1990). Last month, Sweden, which aims to be carbon neutral by 2050, embarked on a plan to increase renewable energy production to 50 percent by 2020. The plan also entails measures to get all cars on the road off fossil fuel by 2030.

Apart from Sweden and Norway, New Zealand, Iceland, Costa Rica, and the island nation Maldives are all in what’s dubbed the Carbon World Cup to reach carbon neutrality. 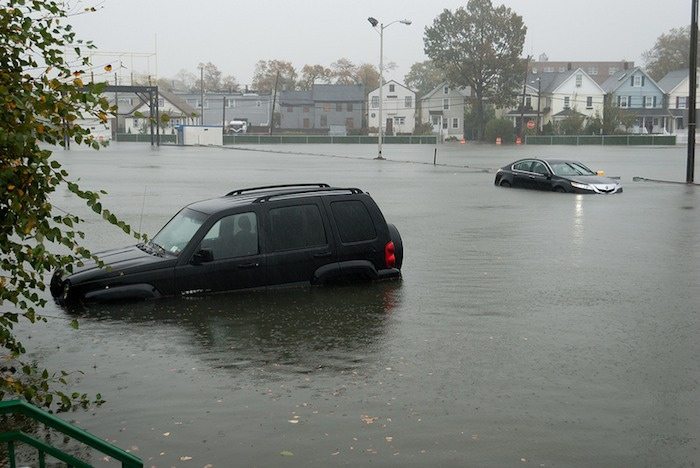 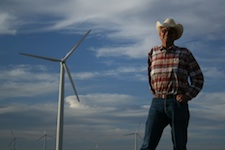